COSMETA, a human resource startup running on a blockchain launched in 2021, has announced plans to provide HR services in blockchain and the metaverse. Moreover, the company is gearing up to launch several products, including a second-generation CRI WALLET app, an IDO, and a payment feature.

Middletown, DE, July 04, 2022 (GLOBE NEWSWIRE) — COSMETA claims to be the first-ever HR blockchain company. While it operates from Delaware, USA, the enterprise collaborates with the world’s largest community of Korean-American students. That’s thanks to its connections with over 100 university Korean student unions in the United States. 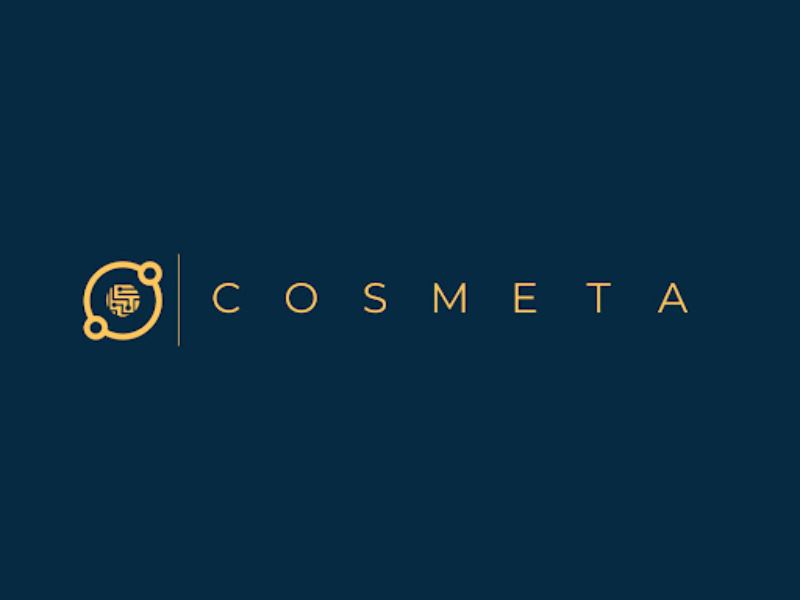 Currently, COSMETA is providing HR services in partnership with large and medium-sized companies in the US. The company launched in 2021 and seeks to establish the COSMETA INTERNATIONAL group in Malta to provide users with stable blockchain services. Additionally, it plans to offer HR services in the metaverse, and numerous other blockchain-based products, including an NFT marketplace, an NFT exchange, games, and a decentralized crypto exchange.

One of the key COSMETA elements is the company’s proof-of-stake (PoS) token, Crypto International (CRI), running on the Ethereum blockchain. CRI will be at the center of a restriction-free ecosystem COSMETA is building to provide users with a rich suite of products, including staking. Moreover, CRI token holders will have the right to participate in the ecosystem’s development.

The COSMETA team announced it will release a second-generation wallet in August, which should bring in more users. The wallet is based on the Manitou system, which will allow CRI users to create groups for mutual help. Also, it enables users with significant contributions to CRI to access higher rewards.

The new feature will include a survey, enabling respondents to receive token airdrops. Users can also receive crypto rewards for uploading their résumés to the platform.

Another important event in COSMETA’s roadmap is the project’s ILO/IDO phase on Unicrypt, which should occur this July. This event will help provide liquidity to the token’s DEX operations. Also, the team added that it will soon start a whitelist campaign for an upcoming lottery.

Lastly, by the end of 2023, COSMETA expects to implement a payment feature within its ecosystem. And by 2025, the project should have its fully-functioning HR Metaverse.

Global HR Blockchain Group COSMETA has spurred from the largest community of Korean-American students in the United States. It claims to be the first company to bring human resource services to blockchain and the metaverse.

According to the team, the company runs on internal funds and resources. Its self-sufficiency means it does not fear the risk of owing capital to external financiers. It also explains why the team did not require investors or venture capitalists to kick-start the project or do future business. Furthermore, the company has successfully passed audits and KYC procedures on Solidproof.io.

Besides developing its ecosystem, COSMETA is increasing its list of partnerships and ties with prestigious organizations. One of the most recent additions is OCTA, the industry-leading Korean trade association.

For more information about COSMETA, please follow the links below: