FLORENCE, Italy, Feb. 2, 2022 /PRNewswire/ — Who are the heroes that have inspired the careers of Nobel Prize winners? What difficulties have they encountered and how did they overcome them? Each and every one of us can now delve into the careers and personal lives of some of the biggest names in the world of science thanks to “Dialogs Beyond Borders,” a new section on the website of the Fondazione Internazionale Menarini, with interviews given by scientists of the calibre of Louis Ignarro, Donna Strickland and Barry Marshall. 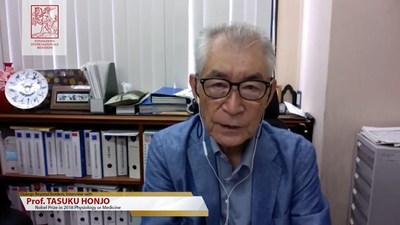 “My father was originally from Torre del Greco and my mother from Panarea. They first met in the United States, before the Second World War: my English was very poor at first and, as you can imagine, my parents were not able to help me much with reading and writing. But fortunately I have always been very curious, even at a young age. Mine has truly been an American Success Story,” commented Louis Ignarro, Nobel Prize winner in Physiology or Medicine “for his contribution to discovering the effects of the nitric oxide molecule on the cardiovascular system.”

Amongst the great names hosted in the “Beyond Borders” series, you can find Donna Strickland, winner of the Nobel Prize in Physics in 2018 for “revolutionary inventions in the field of laser physics,” and Tasuku Honjo, who won the Nobel Prize in Medicine in 2018 for his research on how to use the immune system as a weapon to fight cancer. His studies in the field of immunotherapy, conducted alongside his colleague James Allison, are considered a milestone in the fight against cancer.

Just a click and you can listen to the story of Barry Marshall who became Nobel Prize winner in Medicine in 2005 thanks to his discovery of the role of Helicobacter Pylori in ulcer disease.

“With this new format, we wanted to create an informal conversation with some of the great names in scientific research – many of whom are Nobel prize winners – and be able to explore some aspects of the personal lives of individuals who, through their studies and determination, have had a major impact on patients’ lives and who might even inspire others to pursue a career in the Life Sciences sector,” explained Lorenzo Melani, Chairman and Scientific Director of the Fondazione Internazionale Menarini. 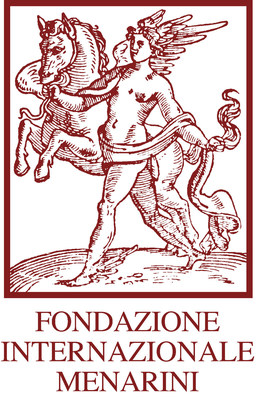