Road Town, British Virgin Islands, Dec. 14, 2021 (GLOBE NEWSWIRE) — (via Blockchain Wire) The project developers leveraged the blockchain to build a nostalgic metaverse where players can experience some old-fashioned fun battling with dragons and demons. The game seeks to bring back the thrill and difficulty of fighting daunting enemies, as in old console games. 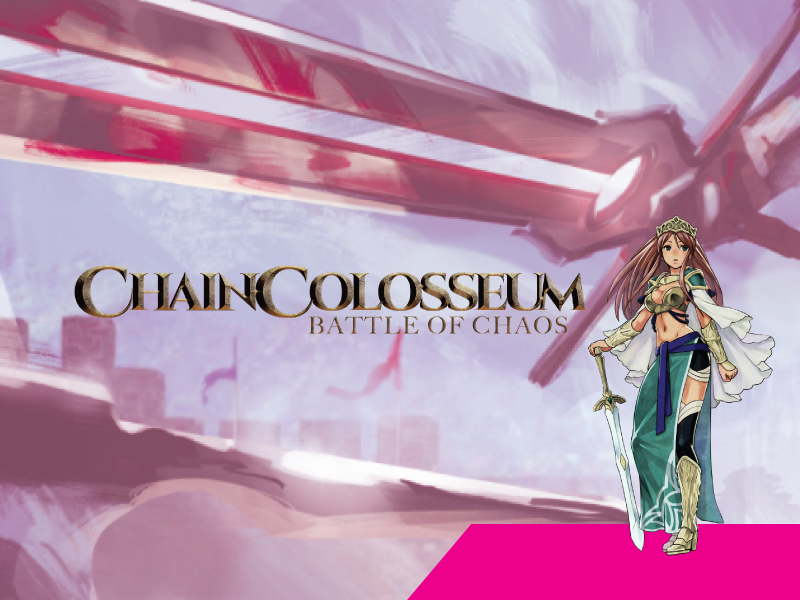 Players get a sense of accomplishment for battling and defeating resilient enemies and making money in the process. They can also level up their characters to increase their chances of defeating the adversaries and buy/sell NFTs on the in-built marketplace.

ChainColosseum introduces an innovative blockchain-powered virtual world with an attractive rewards model, sustainable tokenomics, and a long-term vision. The dev team hopes that their next-generation game can empower users worldwide to re-discover some memories while grabbing an opportunity to earn lucrative profits.

ChainColosseum utilizes a two token system in which native $COLOS and $SKILL cryptocurrencies make up the gaming world’s economy.

$COLOS is the governance token for the ChainColosseum ecosystem. It serves as the medium via which players can level up their characters and create NFT items such as weapons and accessories. Each NFT confers an avatar owner with special powers and abilities that helps them defeat enemies and earn optimal rewards.

The second token, $SKILL, serves as the in-game currency through which players can enhance their character, making them more likely to win duels.

The ChainColosseum integrates a three-round battle system in which users take part in several rounds of fighting using a single stamina point.

The first two rounds offer gamers $SKILL tokens, while the third round gives fighters the precious $COLOS as a reward. Gamers who utilize weapons with higher stars have a better chance of winning the third round and getting more rewards!

The ChainColosseum project offered 990,000 $SKILL tokens to early-bird investors in the pre-sale at a rate of 1 $SKILL per USD. Investors who missed out in the initial sale have a chance to bag $SKILL tokens in Giveaway campaigns held on Twitter.

50% of the BNB raised during the initial sale went into the ApeSwap liquidity pool, with 20% going to the Buyback function for $COLOS tokens. The remaining funds were distributed to the marketing, founder, and development wallets.

$COLOS, the main token of the game, was not offered during the pre-sale. Investors can access the coin by swapping $SKILL tokens into $COLOS after holding for 25 days. The project backers have also added the $COLOS-$BNB LP to ApeSwap, making it available for purchase by gamers/investors everywhere.

$COLOS holders can stake their tokens to shorten combat time and quickly re-engage in new battles for a chance to bag more rewards. They can also design ‘Bosses,’ the most formidable opponents in the gaming metaverse. Boss creators earn extra rewards whenever their character defeats a player.

One of the main features that sets ChainColosseum apart from rival blockchain games is its unique token allocation designed to benefit the community in the long term.

The project’s smart contract reserves 100% of the token allocation to the AMM, guaranteeing no selling pressure from the management team after the initial listing.

The team’s premise is that they do not seek excessive profits and will only take a small portion of the presale funds for project developments and labor costs. The project backers have bought back their tokens and do not hold any free tokens, eliminating any chance to dump their holdings.

ChainColosseum is a community-driven development project that encourages members to interact and share ideas. The best way to get in touch with community managers is via Telegram. Users can also connect with the broader community and learn about the gaming ecosystem and future phases via Twitter, Facebook, and Medium.