MUMBAI, India, March 5, 2021 /PRNewswire/ — Cartula Health App is a telemedicine app that provides teleconsultation in 100 Indian cities and has reached this milestone within a short span of 3 months since its launch. 85% of these regions in which Cartula serves include 2 tier & 3 tier cities and rural areas. The application provides expert consultations through video calls and is soon planning to launch diagnosis and ambulance facilities as well. 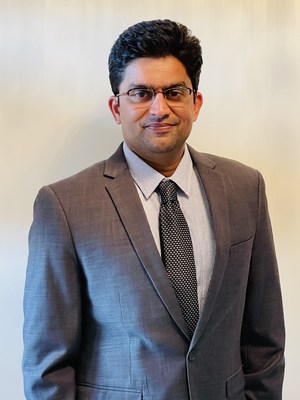 With the idea of eliminating the problems and shortcomings in the Indian healthcare niche and making healthcare easily accessible to every citizen of India, especially the rural and backward populations, Mr. Vimal Prakash, the CEO of Cartula Health India Pvt. Ltd., created the Cartula Health App.

Post-development and production of the application, the Cartula team visited remote villages, slum regions, and other backward areas across the country, to educate the people about the app, its usage, and its benefits. As smartphones become one of the essentials and are available in almost every Indian household, Cartula is walking on the path of revolutionizing healthcare by making telemedicine more accessible to those in dire need.

“As a co-founder and CEO at Cartula Health India Pvt. Ltd., I am proud to be at the forefront of India’s digital healthcare revolution. Cartula is committed to expanding access to quality healthcare services across India, erasing the gap between rural and urban India. This goal is being driven through integrated digital strategies, including the Cartula Health App,” quotes Mr. Vimal Prakash.

The app is extremely easy to use and delivers an array of offerings such as the ease of storing and maintaining digital health records, easy access to those records at any instance of time, direct consultations from experts who speak 7+ regional languages, 24/7 healthcare resource access to all non-emergency health services, and much more

Founded in 2019, Cartula Health India, is a part of Cartula International, an Australian owned company that provides services in the field of Healthcare and started with the goal to help folks in the Indian nation, significantly in rural and remote areas, for easy access of Medical Treatment. Cartula health app is a telemedicine app that helps doctors and patients to connect virtually, whenever and whenever needed in any part of the world.