LOS ANGELES, April 29, 2022 /PRNewswire/ — Brian Evans, the crooner known for his performances in Las Vegas, and for opening for the likes of Joan Rivers, Jay Leno, Social Distortion, Erasure, and numerous others, has seen his song “I’m A Traveler” shoot to #3 on the most downloaded artist on PlayMPE on the Adult Contemporary chart, surpassing Rolling Stones legend Mick Jagger who sits at number 7.

“We are shocked, frankly. Brian recorded this song 9 years ago, produced by Narada Michael Walden, and he never sent it to radio,” says Jesse Stenger of ESW Management.

“Brian is following the steps of the greats, Sinatra, Tom Jones, and numerous others,” said Walden in a video posted on YouTube.

Evans has received more than 500 million streams of his version of “New York, New York,” on TikTok. Over 13,000 users have utilized his song for the track.

“This just proves that success is not based on your age. Everyone who knows Brian knows he’s been doing this for years, and the fact that he decided to finally allow us to distribute his original song, “I’m A Traveler” doesn’t surprise us as to its success,” said Stenger.

Evans mother died a week after he completed his album following knee surgery. Evans never released any of the material he recorded with Walden except the hit, “At Fenway,” which features William Shatner and has surpassed 10 million views on YouTube in a coinciding music video on YouTube.

“We are grateful,” says Walden, who produced the best-selling soundtrack of all time, “The Bodyguard,” for Whitney Houston, alongside legendary producer David Foster.

“Brian is the #3 most downloaded singer in Adult Contemporary music through PlayMPE, the leader in distribution of song to radio stations across the world,” says Stenger.

“There are 11 tracks off of this album that Brian just would not let us release. Now we finally can, and the first single debuted at #3. No one does what he does better.” 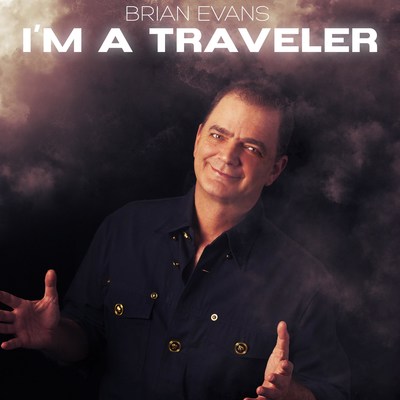 DexCheck: Giving Investors access to reliable data across DEXes and the NFT Market