Boku No Babes is Set to Launch Soon, Announces NFT Minting and The Sandbox Metaverse Plans

Boku No Babes project has announced its entry into the NFT market, and it will allow users to meet their NFT’s made just for them in the metaverse. Notably, the creation will be in 2D NFT first, and then later, the 3D feature will be launched and accessible in a mansion they are building in the metaverse The SandBox.

Paris, France, March 08, 2022 (GLOBE NEWSWIRE) — The lore revolves around the Saku Shimai sisters who meet and join forces to create a maid cafe. Their main objective is to generate enough customer base and make friends along the way to open their mansion dream later. The mansion will be a place of joy and simplicity with only one basic rule: possess and be possessed. 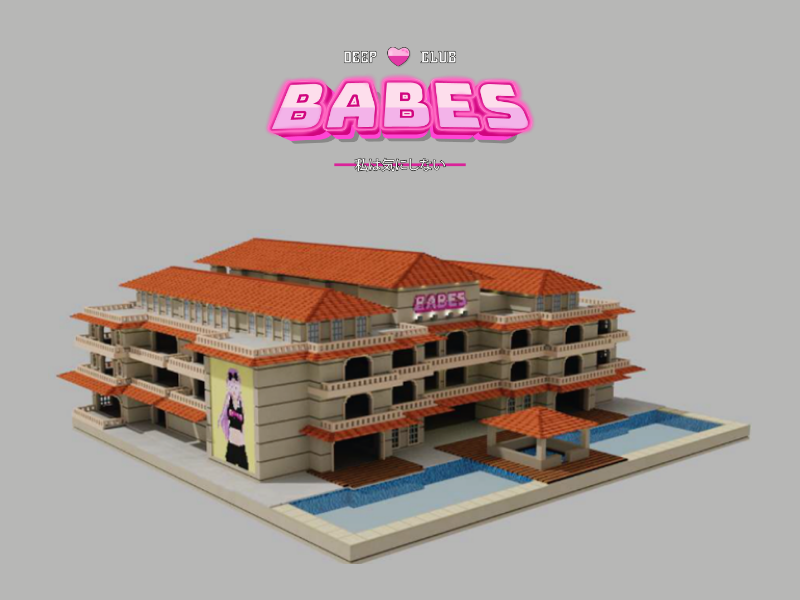 The oldest one of the sisters in the game is Sunny. She is bold, brave, and determined. Furthermore, she loves relationships where she is the priority for pleasure. She hopes that her sisters will follow in her footsteps.

Blossom, the middle sister, is creative, sensitive, and caring. She writes about her dreams and fantasies every day. It’s impossible to know who she’s talking to, but she regularly sends her naughtiest thoughts to a mysterious lover, but does he exist?

The last sister, Marcia, is the youngest and shyest. She communicates only by innuendo with a wry smile that sometimes says a lot about the depth of her thoughts.

As the sisters wait for the mansion to be built and completed, they have one main objective. They will select the first 200 privileged people among the maid cafe customers and introduce them to their many friends. 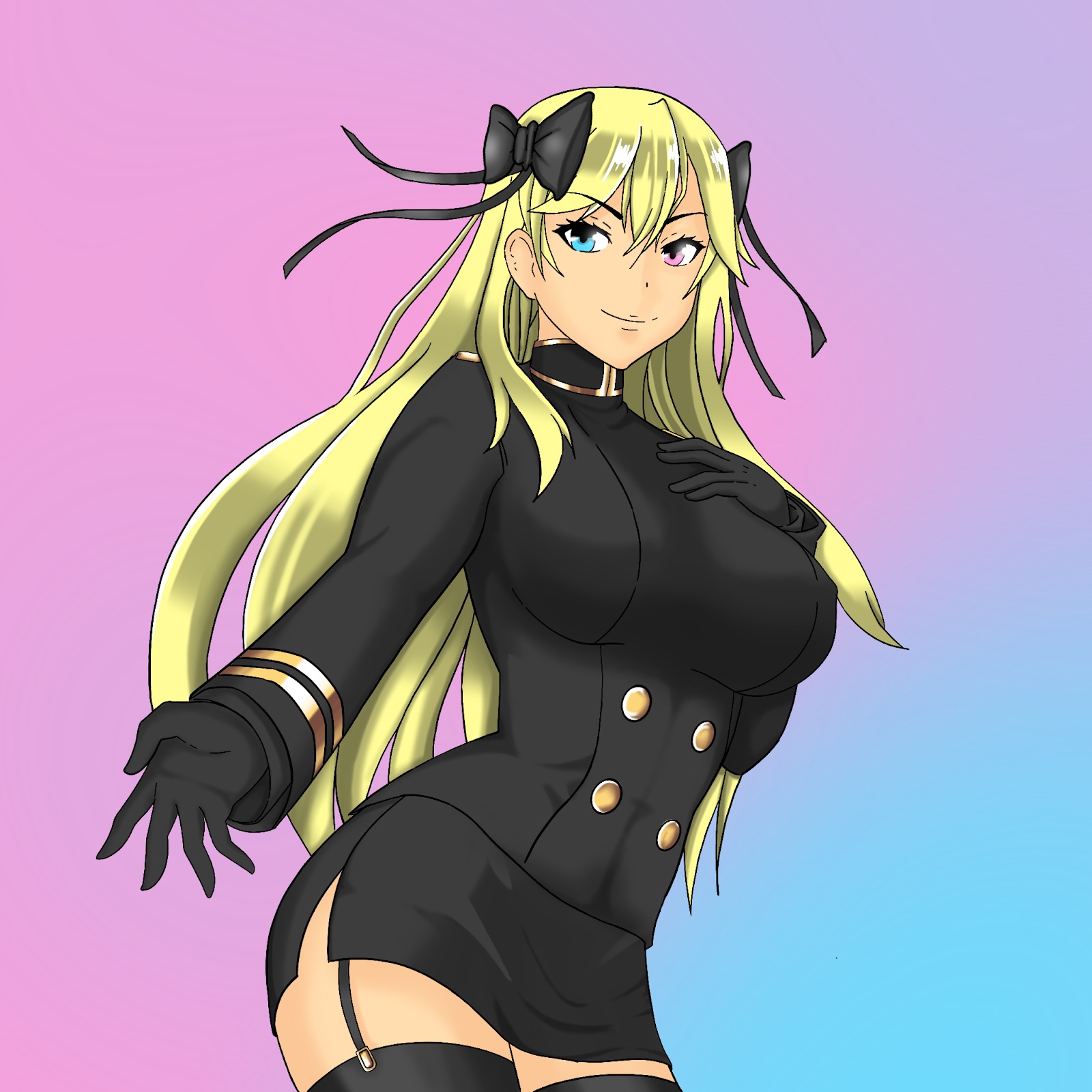 Mansion in the Metaverse The Sandbox

The main goal of the project, as mentioned,  is to have a live mansion in The Sandbox where all of the holders will be able to spend good time with friends and their babes. The team already acquired the land of the future mansion, you can take a look on it.

Close to the [sedai1] mint phase they plan to implement a mansion in The Sandbox in the  lands they already own. This way the Babes holders could meet them. The mansion will measure 3230 ft² with 1075ft² per floor. Only one floor will be accessible at the beginning.

As they want to try to bring quality products to the holders and this is why they worked with a direct partner of Philipp Plein for the construction of their mansion. Therein holders will be able to spend good time with their babes and friends by playing some games (ie. Poker, Blackjack) that will be implemented in the building.

The project wants to supply Babes all over the metaverse with a stock of 3,000 NFTs. However, they want to keep it relatively low and regular hence only 26% will be whitelisted, i.e., Nijikon.  Users who become part of the 200 Nijikon will receive discounted minting and the ability to have  Babes.

Boku No Babes has several Babes types based on scarcity. For example, the Dandere is very rare and very shy. Others are the Kuudere, who are super cool and have a warm personality, the Moekko, who are vulnerable and dependent; and the Yandere, the Babes Hotel’s manager and very possessive.

Meanwhile, the mint will happen in two phases; Sedai0 and Sedai1. Note that each Sedai will have 1500 NFT’s. Notably, there are 200 Nijikon for [Sedai0] and 200 Nijikon for [Sedai1]. In either case, after the Nijikon mint, the public mint will launch, and all of you will be able to have your Babes compose the story of your choice.

Furthermore, each Sedai will be separated by ten days. It will allow the team to focus on the financial side by a part and keep on the build of the mansion and all the needed features on a second hand.

A day after each public Sedai mint, the platform will announce its reveal. The scarcity level is not only about chara design: it will directly affect generated income. Notably, the scarcity/gain ratio is TBA, and each Sedai will, of course, have its vault and associated reveals.

At first, the holders will be able to enjoy the vault by staking their Babes in it. The vault will be constantly felt during the project life, indeed, a part of the taxes and purchases made in the mansion in the metaverse The Sandbox, will be directly transferred in the vault. This will allow them to keep the Vault constantly fed. Hence, holders will be able to enjoy passive income, while enjoying all the benefits of the features in the metaverse and their Babes.

The vault will allow the project to present a preview of the final experience which consists of The Sandbox mansion. A portion of the revenue generated will be redistributed to the vault. Notably, 50% of the royalties on the secondary market will be re-injected into the vault, and this for the whole duration of the project. These royalties will be 7%.

About Boku No Babes

The Boku No Babes project promises to provide users with the possibility to see their NFTs being animated in the metaverse. Holders will be able to gain passive incomes via the vault as well as spending good time in the mansion in the metaverse The Sandbox enjoying parties, games with their Babes and with the other Babes holders.

The Saku Shimai sisters meet and team together to open their maid café. Their mentors’ goal is clear: to gather enough clients and “friends” to subsequently open the home of their dreams. A paradise where everyone’s everyday existence is joyous, easy, and uncomplicated.