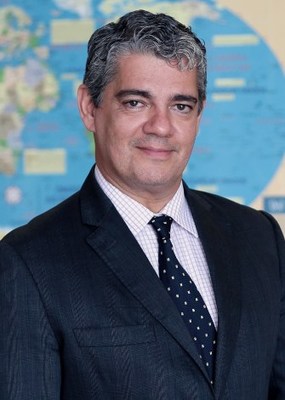 Prior to his appointment as President of the NDB, Mr. Marcos Troyjo pursued a successful multi-layered career in government, business, academia and the public debate on economic development.

He recently served as Brazil’s Deputy Economy Minister and Special Secretary for Foreign Trade and International Affairs and represented the Brazilian Government on the boards of multilateral development institutions.

Mr. Troyjo was also Chairman of Brazil’s Commission on External Financing and its National Investment Committee.

He co-founded and served as Director of the BRICLab at Columbia University, where he taught international and public affairs, and lectured extensively at universities and research centers around the world.

Mr. Troyjo is a member of the World Economic Forum (WEF) Global Future Council on International Trade and Investment. He was Director of the Intelligent Tech & Trade Initiative (ITTI).

An economist, political scientist and diplomat, he holds a Master’s degree and a PhD in sociology of international relations from the University of São Paulo and pursued postdoctoral studies at Columbia University. He is an alumnus of the Rio Branco Institute, the diplomatic academy of Brazil’s Ministry of Foreign Affairs.

According to the Articles of Agreement of the New Development Bank, the NDB Board of Governors elects a President from one of the founding member countries on a rotational basis. The President is the chief of the operating staff of the Bank, conducting, under the direction of the Directors, the ordinary business of the NDB.

The Board of Governors of the New Development Bank also appointed Mr. Anil Kishora as Vice President of the NDB. 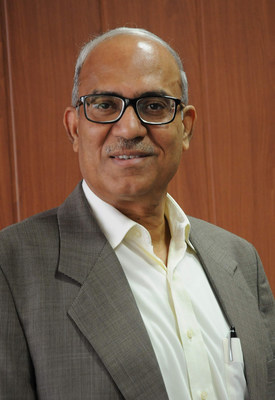 Mr. Anil Kishora worked in India’s largest bank, the State Bank of India (SBI) for about 38 years. During his long career, Mr. Anil Kishora had exposure to all areas of SBI operations.

Mr. Anil Kishora is a Certified Associate of the Indian Institute of Banking & Finance. He holds B.A. (Honours) in English.