VANCOUVER, British Columbia, July 16, 2019 /PRNewswire/ — Fresh off his last competition at the Battle in the Desert in Las Vegas, Nevada, Mon Ethos Pro Athlete Bhuwan Chauhan has just won first place at the Vancouver Pro/Am bodybuilding competition on Sunday, July 14. Chauhan, a citizen of India and a permanent resident of Canada, has earned 22 points which is enough to qualify for competition at Olympia later on this year, making him the first Indian citizen to compete at Olympia as an IFBB Men’s Physique Pro. 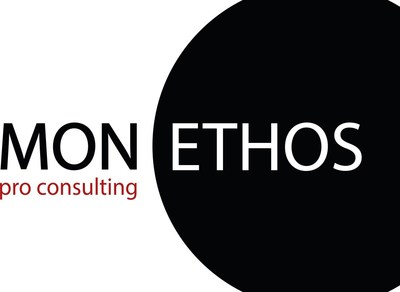 Taking place at the Hard Rock Casino Vancouver, the Vancouver Pro/Am bodybuilding competition attracted athletes from around the world to compete at the IFBB sanctioned event, with eight IFBB Pro Cards awarded to each overall division winner. Chauhan, who is a petroleum engineer by profession, as well as a fitness model and coach of Team Bhuwan, which has won the most amount of shows in Alberta, Canada, is excited for the opportunity to compete at Olympia.  While pursuing his career in engineering in Canada, Chauhan fell in love with fitness, and has quickly risen to fame in the IFBB bodybuilding Men’s Physique field after becoming the first IFBB Men’s Physique Professional Athlete of Indian citizenship. Hundreds of thousands of followers on social media depend on his daily advice on nutrition and bodybuilding, both in his home country and beyond. “Bhuwan looked amazing at the Battle in the Desert, and with his kind of drive and determination, he just kept up his physique over the next few weeks so he could compete and win in Vancouver. Watching him grow as a competitor has been a highlight of my work here in bodybuilding, and seeing how much the sport is taking off in his homeland of India, it will be a huge win when he becomes the first IFBB Men’s Physique Pro to compete at Olympia as an Indian citizen,” says Mon Ethos Pro David Whitaker. “Bhuwan is on a mission to influence the sport of bodybuilding throughout the country of India and improve health and fitness throughout the world.”

Mon Ethos Pro is an athlete and talent consulting company that represents some of the top athletes competing in sport today. For media or personal appearances, contact Mon Ethos Pro.