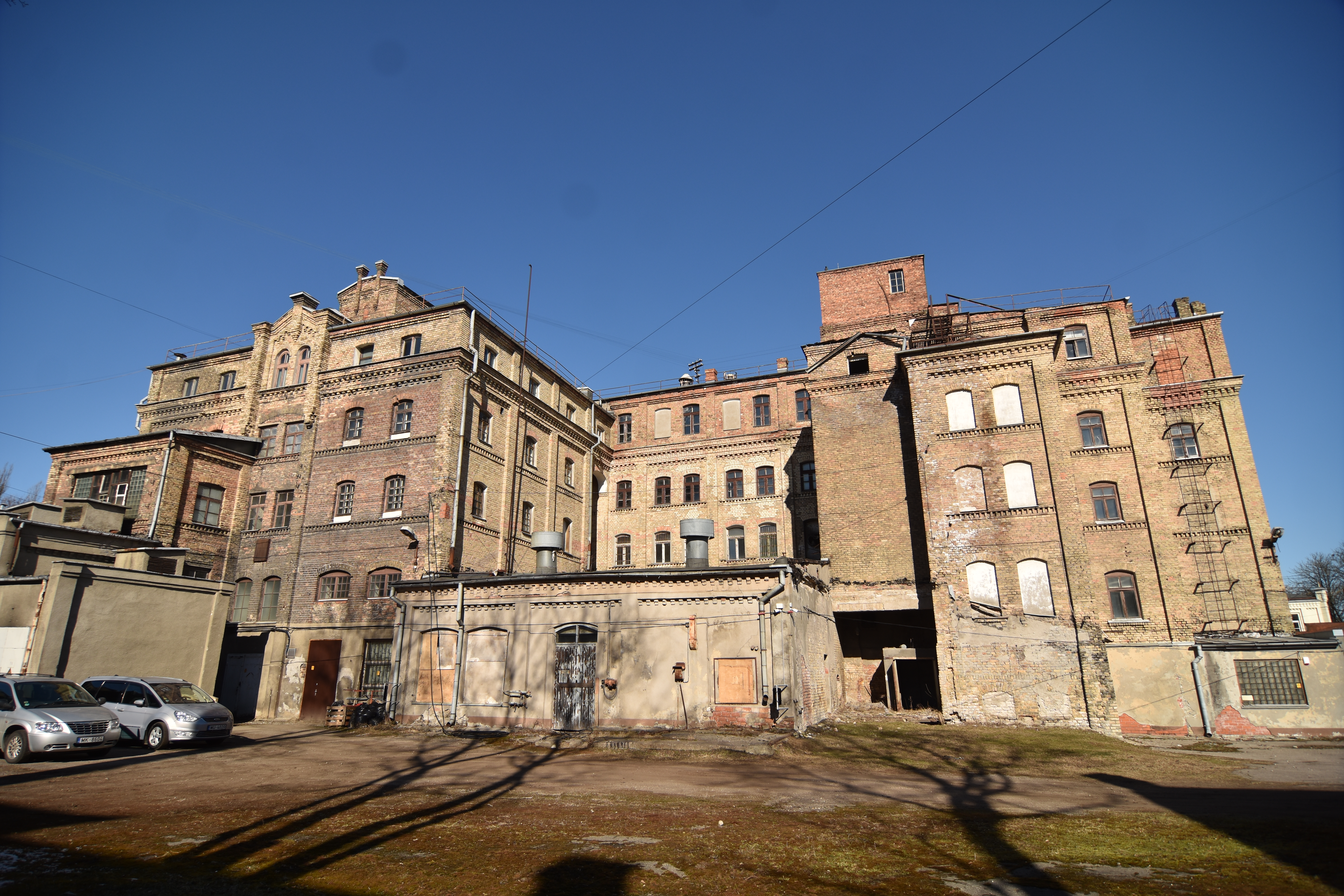 AS Baltic RE Group – the experienced real estate investor that specializes in the creation and subsequent realization and management of value-added and core portfolios in the Baltics – has bought from Orkla Eiendom the Riga Black Balsam historical factory at 27 Pulkveza Brieza Street, where Albert Wolfschmidt started to manufacture the world-famous herbal balsam. The building was built in 1847 according to a project in the development of which such exceptional Latvian architects as Gustav Winkler, Carl Felsko, Wilhelm Bockslaff were involved.

Covering an area of more than 1.5 hectares, there are several buildings with a total GBA of more than 17 000 sqm, including the monumental 5-storey factory with its extraordinary brick facade.

Giovanni dalla Zonca, Founder and CEO of Baltic RE Group, says: “We see the tremendous potential in the opportunity to give new life to a building that is unparalleled and deserves to be returned to the city. It is a privilege and a responsibility. The old Rīga Black Balsam factory is of exceptional architectural beauty, with a wonderful facade that amazes us every time. The building is surrounded by greenery, overlooking the park of Viesturdārzs from which you can enjoy a spectacular view of the building. We deeply feel the challenge of creating something unique here. In addition, the old factory is perfectly inserted in the new district around Skantes Street where the real CBD of Riga is finally being built thanks to important and quality investments. I am convinced that the extraordinary charm of the building will make it one of the landmark properties of the district and of the entire city.”.

Baltic RE Group was advised in the transaction by Ecovis Convents Law Office, while the seller was advised by Ellex Klavins.

AS Baltic RE Group is a real estate investment company specializing since 2008 in the purchase and management of high-quality real estate properties. As one of the leaders in the Baltic premium segment real estate market, Baltic RE Group implements the best standards of environmentally friendly solutions available on the market in its buildings, which contributes to the wellbeing of the users of these areas.