BOSTON, MA, Aug. 19, 2022 (GLOBE NEWSWIRE) — As news begins to trickle out about Ethereum’s long-anticipated Merge upgrade to proof-of-stake, it’s worth pointing out that revolutionary developments in blockchain technology continue to be released. One of the hardest nuts to be cracked in the realm of DeFi, interoperability between various EVM networks, may very well be next on the horizon. With the prospect of multi-network interoperability becoming a reality, projects that exist across networks have become particularly attractive to investors, including Shibnobi, a cross-network token that has reached over $1 billion in marketcap value since launching last November. In fact, community engagement and excitement for Shibnobi has been so great that projects have emerged that aim to position themselves as big players on the Shibnobi network at launch.

Of these tokens, perhaps the most ambitious is BabyShinja ($BSHINJA), which launched August 8th on Binance Smart Chain (BSC), through the new CheemsPad platform, where it maintains the dual-distinctions of being the first sold-out presale event, as well as the first token to be released on the revamped CheemsPad. This honorific bestowed on BabyShinja from the Cheems community is no coincidence—it’s part of a strategy of cross-pollination between trusted communities to help grow both projects in tandem. It doesn’t stop there though, BabyShinja has also made inroads with its parent token, Shibnobi. 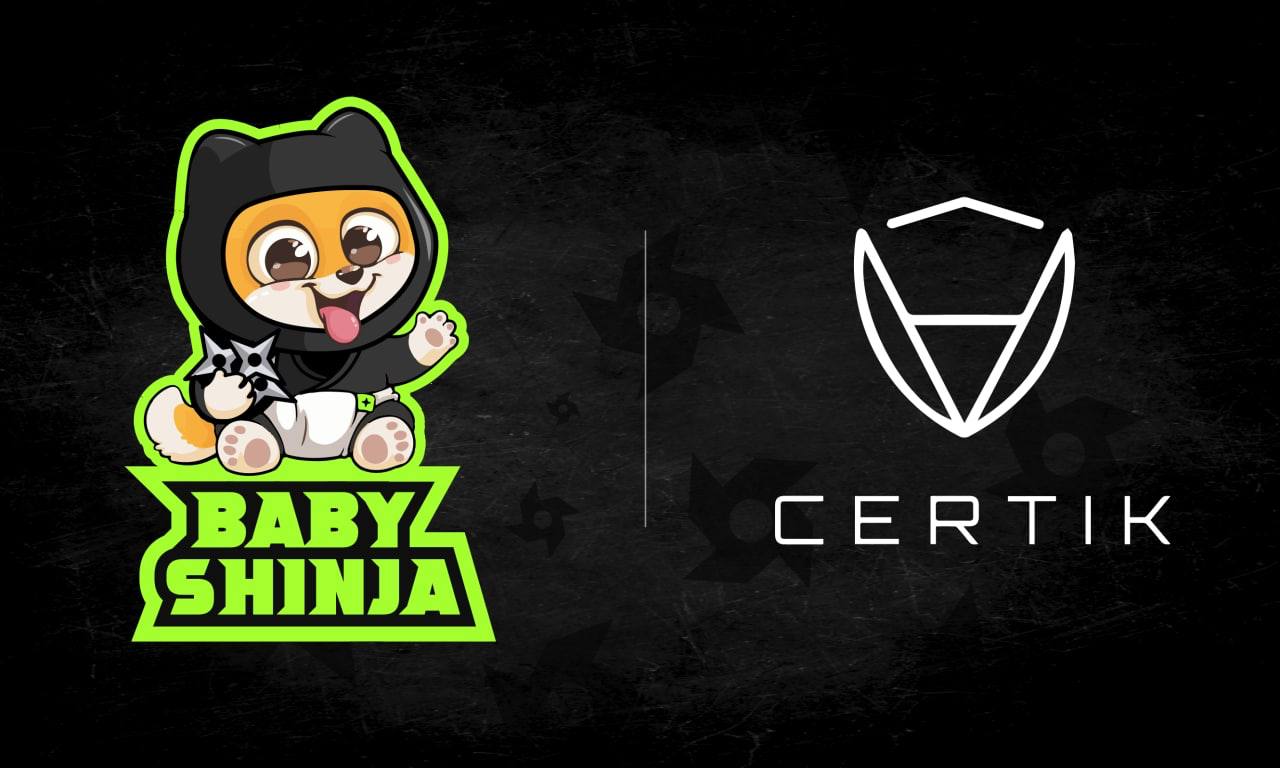 “We’re so grateful for the level of trust that our team has been afforded by other developers,” said a spokesman for BabyShinja. “Of course, the next logical step is making sure that we can reach that same level of trust with the average investor, which is why the team has submitted KYC verification with Certik and Spywolf, and undergone an audit for our contract.”

The hope among the team is their willingness to allow Certik and Spywolf to look under the hood will instill a sense of confidence among prospective investors that carries them to the next stage of the project. “From a development side, the last thing we need to have done in this phase is liquidity staking, but once that’s released, our next step is an integrated NFT collection. The plan is to use the revenue from NFT sales to buyback and burn $BSHINJA, as well as providing the foundation for staking pools for other tokens in our greater ecosystem.”

Thinking beyond that, the spokesman expressed great optimism for both Shibnobi and BabyShinja: “we’re looking to bridge to even more networks, starting with Ethereum, but when Shibnobi Chain is released, we want to be the biggest token on there—outside Shibnobi itself, of course.”