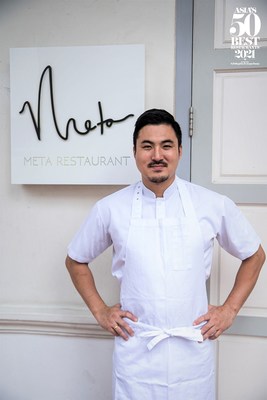 Opened in 2016 by South Korean-born chef Sun Kim, Meta – a shortening of metamorphosis – celebrates authentic Asian flavours and high-end European cooking techniques. The progressive menu reflects Kim’s cultural upbringing, travels and influences. His interest in cooking began as a teenager while working in his mother’s restaurant in Seoul and, in 2011, he travelled to Australia to enroll at Le Cordon Bleu in Sydney. Feeling a strong affinity with chef Tetsuya Wakuda’s philosophy upon reading one of his books, Kim secured a job at iconic Tetsuya’s in Sydney, where he worked under the tutelage of the culinary legend. In 2014, he was seconded to Wakuda’s award-winning Waku Ghin in Singapore.

Responding to the honour, chef Kim says: “I am very humbled and honoured to receive this award from Asia’s 50 Best Restaurants. I couldn’t have achieved this without the support and hard work of the Meta team.” 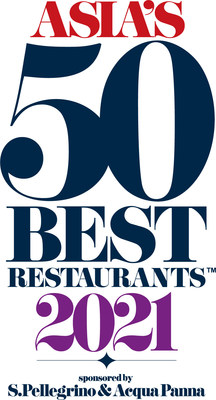