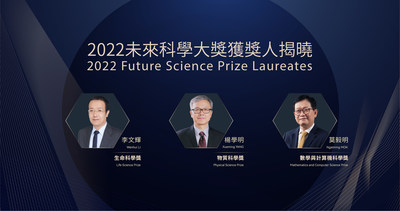 The Future Science Prize has been awarded to 27 laureates since 2016. All laureates are highly accomplished, widely recognized scientists whose research has made extraordinary impacts in life sciences, physical sciences, chemistry, mathematics, and computer science.

The 2022 Future Science Prize Week and the Award Ceremony will be held in November.

Roche launches a digital PCR system, a powerful new diagnostics platform in the fight against cancer and other diseases