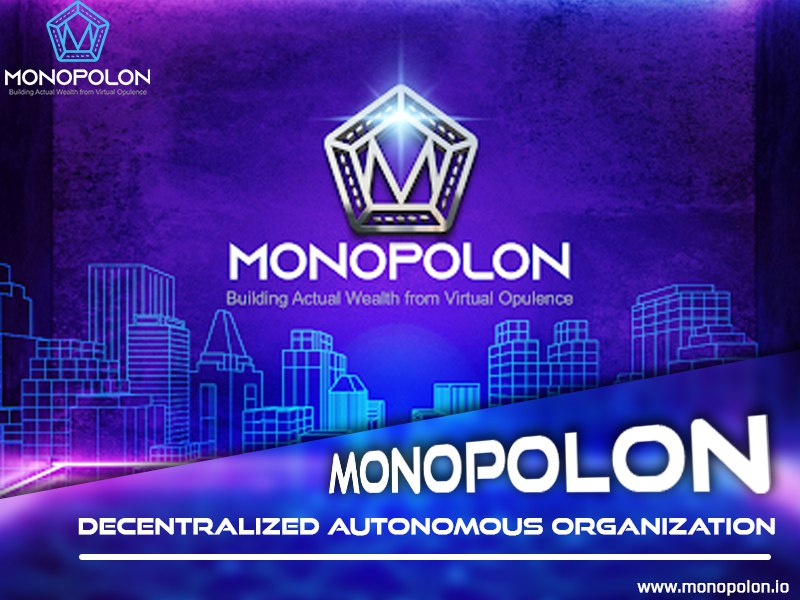 DIFFERENT TYPES OF GAMEPLAYS ON MONOPOLON:

A Monopolon Board consists of the following:

Grid encounters in Monopolon Board: In the following, players can either choose to mine in a particular territory and win battles against bosses, earn free dice rolls etc.

Players can unlock quest PVE to enjoy the gameplay and can earn unique MGMs by completing the quest.

Players can test their character, skills and power against other players in this mode. On the basis of their performance, they can climb their way up on the ranking board. When the rise to the topmost position, they can earn many MGMs and powerful equipments.

World Boss: In this mode of Monopolon, players can fight the world boss in a group with other players. They can also win rewards on the basis of the degree of damage caused to the World boss. And can earn powerful equipments from it.

Clan Wars: Another interesting feature of Monopolon is Clan wars. Players can join a clan and battle against other players. They can also win exclusive Clan Mount and other exciting rewards of you take your clan to the top.

The player can put the idle NFTs to work. They can also rent it for defending while mining. It also allows you to earn MGM.

When you play the game of Monopolon, you have three primary game modes available to you. These are:

The loot given in these modes are also of the following three types:

Priority Token is undergoing a full brand relaunch - It will now be officially operational as Ptoken.