The EU has sent out a clear message that it would like to chart its own course and, hence, won’t necessarily follow the US’ course vis-à-vis China.

Like US-China relations, ties between the EU and China too had witnessed sharp deterioration in the aftermath of the COVID-19 pandemic. A number of EU member states, including Germany, Spain and Italy, had tightened FDI regulations with an eye on preventing Chinese take over of companies, especially in sensitive sectors like Security. To top it off, while commenting on the possibility of the EU-China CAI in September 2020, European Commission President Ursula Von der Leyen had stated, ‘China has to convince us that it’s worth having an investment agreement.”

The role of the EU-China CAI is to ensure a uniform arrangement for the whole of Europe with China. The key issues which will be addressed through the agreement include:

Keen to advance relations with the EU, Xi Jinping‘s China has also agreed to address issues pertaining to sustainable development – such as environment and climate where it has agreed to implement the Paris Agreement on Climate Change. China has also agreed to implement the International Labor Organization (ILO) conventions which it has ratified. Furthermore, Beijing has also given committed to making serious attempts towards ratifying the ILO fundamental conventions on forced labor. According to an EU official, substantial commitments have been received from China on three issues: market access, level playing field and sustainable development.

Related: Iran May Prove Harder Than Expected For Biden

With German Chancellor Angela Merkel as one of the strongest backers of the EU-China CAI, the deal aims to provide the Union with greater access to China’s market. While the EU provides a significant amount of market access to China, the same is not the case with Beijing. Beijing is supposed to have made a firm commitment to EU towards greater market access, especially in manufacturing, which makes up more than half of EU’s investment in China (including the automotive sector and basic materials). However, the deal has an important geo-political dimension to it. 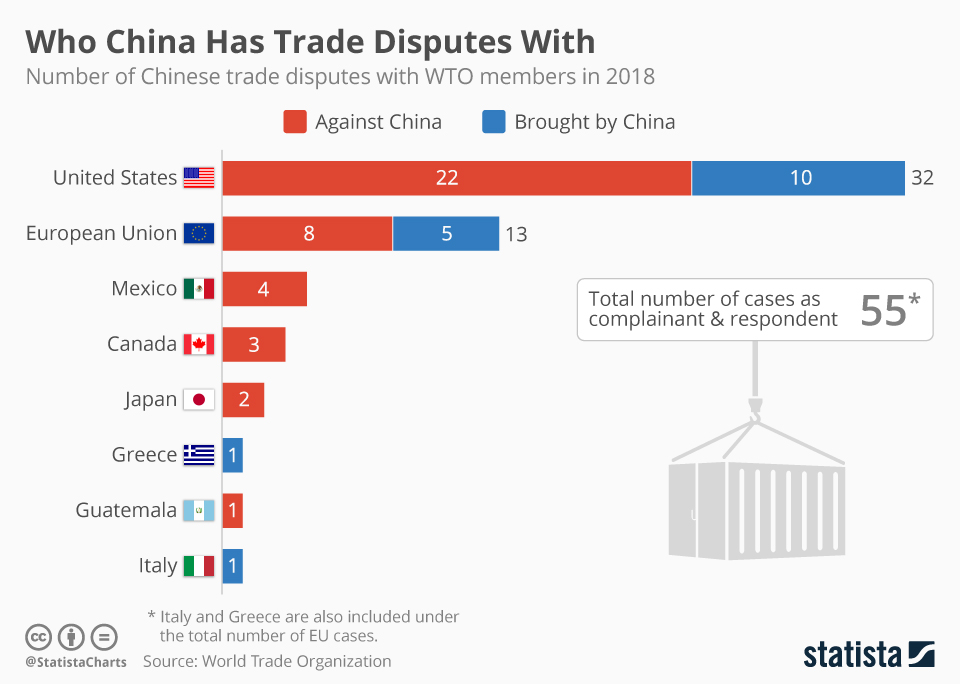 While in the aftermath of the COVID-19 pandemic, China’s ties with the western world, including the EU witnessed a sudden downward spiral, this deal has symbolic importance. Chinese Media Publications have hailed the finalization of the agreement, emphasizing the point that EU has adopted an independent stance vis-à-vis China and is not toeing Washington’s line anymore. An article authored by Chinese diplomat Gao Jian titled China EU Investment deal paves way for 2021 recovery notes that the deepening of China-EU ties will reduce the possibility of the US hijacking Europe for its “anti-China chariot”.

Jian writes, “Hopefully, the completion of the China-EU BIT talks will sound an alarm bell to the US administration and send this message: cooperation is the only way out for China-US relations.”

There are plenty of skeptics in US and the reactions to the EU-China Investment Treaty have come not only officials in the outgoing Donald Trump Administration (with less than two weeks in office) but even incoming Joe Biden Administration. Trump’s Deputy National Security Advisor Matt Pottinger had responded by saying that policymakers in the US, across the government and party lines, were perplexed and stunned at the prospect of the EU moving towards a new investment treaty with China “right on the eve of a new US administration”.

The Diplomatic Onus is now on Biden

One of Biden’s key thrusts has been on working with the EU, and his pick for NSA, Jack Sullivan had said that the US would like to work with the EU on common concerns vis-à-vis China’s ‘economic practices’. Many observers argue, that the decision of the EU could drive a wedge between the long term allies of the western world, thereby fulfilling one of Beijing’s key aims. It has also been argued that the EU-China CAI could also impact the trilateral economic cooperation between Japan, the EU and the US.

With the investment treaty, it looks like the EU has sent out a clear message that it would like to chart its own course in order to safeguard its own economic interests, hence, won’t necessarily follow the US’ course when it comes to relations with Beijing. For China, it is important in terms of messaging as is evident from the tone of the Chinese media which is trying to dub this as a snub by Brussels to Washington. While US President-elect Biden has sought joint cooperation with the EU, it will take some cautious diplomacy and rebuilding of relations before the historical allies are on the same page when dealing with China.

US Capitol Riots: Trump Has Penned The Last Chapter Of His Legacy Of Violence And Hate