Donald J. Trump was in the oval office for four years. Here’s a look at unfinished business and impediments he leaves behind for the future president.

Pro-Trump or Anti-Trump? Families fell apart, sons and daughters cut out their mothers and fathers. Best friends stopped talking. Such is President Donald J. Trump’s White House legacy. Trump has polarized America like never. He has stirred passionate emotions within his supporters and haters alike. Trump has fostered and even partaken in hate speech, spreading disinformation, and attacking minorities. While he thumped his chest at the GOP National Convention that he would continue to do what he did when the country is still the worst-hit by the Coronavirus pandemic with more than 228,000 dead and worst unemployment since the Great Depression.

Such is President Trump’s legacy that he stirs up passionate emotions within his supporters and haters alike.

What Happened In The Trump Era?

Trump promised that he would repeal and replace the Affordable Care Act or Obamacare. He promised to replace it with something “much better and much less expensive” but it has been more of nothing and not much till now. Trump promised that his tax cuts will benefit the workers, but the opposite happened. His promise of a infrastructure program didn’t make through either. One of the biggest of Trump’s promises was ending wars and bringing all the troops home. When he took over the office, there were 8,400 US troops in Afghanistan which has risen to 15,000 in the last five years. Trump himself approved the commander’s request for additional troops in Afghanistan. All of this is ironic, when one of Trump’s campaign slogan is “Promises made, promises kept”

Trump promised to replace Obamacare with something “much better and much less expensive” but it has been more of nothing and not much till now.

However, the biggest disaster of Trump’s time in office was the pandemic. He got off on the wrong foot by undermining the virus which then started rampaging through America, mortally wounding the country at a terrifying rate. Trump went so far as to declare Coronavirus as a hoax. He refused to endorse or wear masks and forwarded ridiculous cures to the population. When the situation went out of hand, he blamed China, his own virus expert Dr. Fauci and anyone who wasn’t him. With the help of Senate Republican leader Mitch McConnell, Trump sabotaged the House rescue bill passed months ago that would have helped sustained unemployment aid to those whose jobs are shut down. Therefore, he kicked the bucket on saving the economy. And if this wasn’t enough, it came out later that he was aware of the drastic nature of the pandemic from the very beginning and yet refused to act. 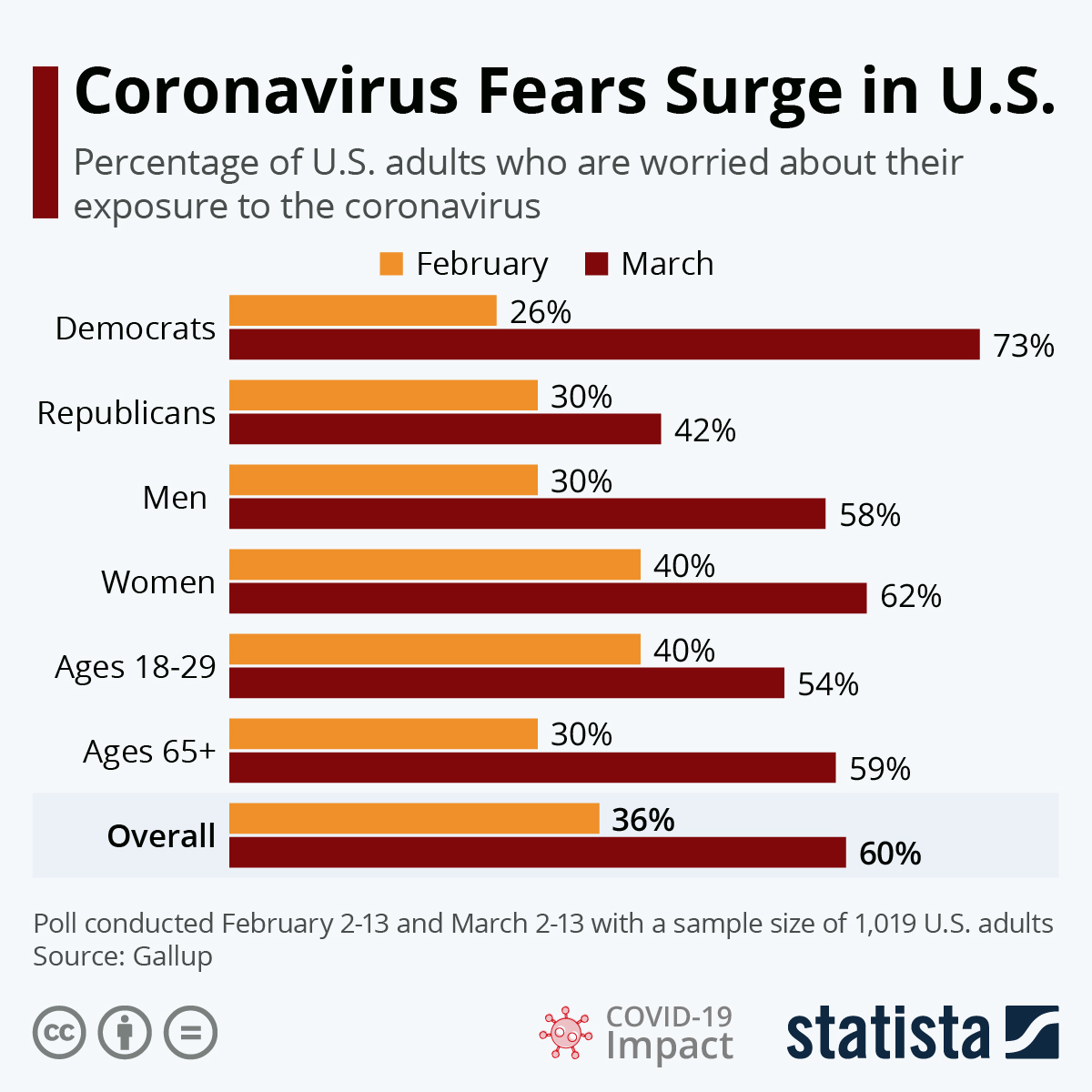 Over the better part of four years, Trump kept arguing of some ‘Deep State’ controversy against him, at the same time clamping down on immigration and imposing trade sanctions in what he sees as his US Foreign Policy. Most domestic departments have worked without any direction from him. When it comes to climate, Trump has managed to keep neither side happy. Oil, natural gas and coal industries are struggling while on the other hand he has repealed dozens of environmental regulations.

Trump has also managed to bring the silent US-China rivalry out in the open where China appears to be the new Soviet. There isn’t much of a silver lining, but Trump recently had success in normalization deals between Israel and three Arab states. However, he failed to conjure up no nuclear deals with Iran and North Korea. It’s safe to say Trump’s re-election slogan “Keep America Great Again,” doesn’t do much because he didn’t manage to make it great in the first place.

Trump tasted success in normalization deals between Israel and three Arab states but failed to conjure up no nuclear deals with Iran and North Korea.

Joe Biden has promised to sort the mess. However, the polarization from Trump’s era is going to haunt America for years to come. Racists, sexists, homophobes and bigots grew fourfold in the last four years. Moreover, Trump’s last major step as the President, installing Amy Coney Barrett, a conservative with controversial views, into the Supreme Court will be the biggest impediment in many reforms Biden has promised.

Furthermore, Trump’s foreign policy legacy in the White House culminated in botched up relations with allies and souring ties with China and Iran, apart from withdrawing from the Paris Agreement. The USA has to pay for his lack of attention to environment. It has been a rough time for America. Biden will have prove to be the force that can sustain the gust and return things to normal.

US Foreign Policy: What To Expect In Biden's First Few Months