US Election 2020: How Donald Trump Can Still Win

More that Trump’s legal battle in Supreme Court, it’s something else that has been successful in the past that could decide America’s fate in 2020.

The outcome of 2020 US Presidential Elections is all but certain – Joe Biden is a few electoral votes shy from being the US next president. But there still are scenarios where Republicans can overturn the electoral mandate. President Donald Trump claims he has won the election and seems confident about it.

As per the US election process, the votes that the people have cast so far are not to choose directly the President for the nation, but to elect an electoral slate that would ultimately decide the fate of the nation. The electoral college has been a long-drawn subject of debate and this election season as good a proof as any. In 2016, the incumbent President Donald Trump lost the popular vote by a whopping 3 million but still managed to become the president of the United States through electoral votes. We again have Donald Trump in the pitch against Joe Biden, and this time he has assured the country umpteenth time how he wouldn’t concede.

What Is The Electoral College And How Does It Work?

The electoral college is the bench of 538 delegates who are also called ‘the winner takes all’ system. This is because the winning party after the popular vote elections secures all of the state’s electoral votes. However, electors vote for the winning candidate voluntarily and not mandatorily. The exceptions in this arrangement are Maine and Nebraska where the electors cast their vote proportionally.

Watch: Ballots Are Not Automatically Legal Votes Until They Are Checked

These total 538 electors are made up of 100 U.S. Senators, 435 state representatives and the remaining 3 from the District of Columbia. The National Conference of State Legislature which is a nonpartisan association of legislature allows the state legislatures to devise an independent way to select their electors. The selection procedure goes through a rigorous trail of official steps like state party conventions and state party committees and unofficial methods like personal bonding, dinners, and loyalties. The deciding traits in the process of choosing the electors are their unquestionable loyalty and service to the party. After a certain party wins popular elections in the state, the electors of that party meet in their state capitals on the second Monday of the first Wednesday to cast their vote for the presidential candidates. This year, the date is 14th December. The first ballot is casted for President and the second for Vice President.

It is very unlikely for the electors to go against the candidate whom they have pledged their support. However, it did happen once and the concern is, it happened in 2016 when Donald Trump was contesting the elections against Hillary Clinton. Despite losing by a massive figure in the popular voting, Trump emerged triumphant when 10 electors dodged or tried to. 8 out of these were Democrat electors who came from Colorado, Hawaii, Maine, Minnesota and Washington while the two other Republicans were from Texas.

Is the electoral college regulated? Most of the states charge a penalty for the unfaithful electoral but there are still some who don’t.

Watch: Trump May Not Need To Take The Election To US Supreme Court

Trump Can Still Win The Election

It should be noted that the state that is under Trump’s radar to create chaos in light of his prospective defeat, Pennsylvania, has no penalty for the unfaithful electors. Out of 23,000 electoral votes casted so far for 58 presidential elections, only 90 have been reported to deceive their parties and people.

Since such an event of unfaithful electors has been witnessed recently, the candidates must be vigilant about unfaithful electors this election which decreases the probability of a similar occurrence this time. However, if Trump’s Supreme Court bid to win the lost election fails, he wouldn’t mind deploying the tactic once again. And sadly, no one will be able to do anything about it.

Infographic: No US Election Kept Voters Waiting This Long 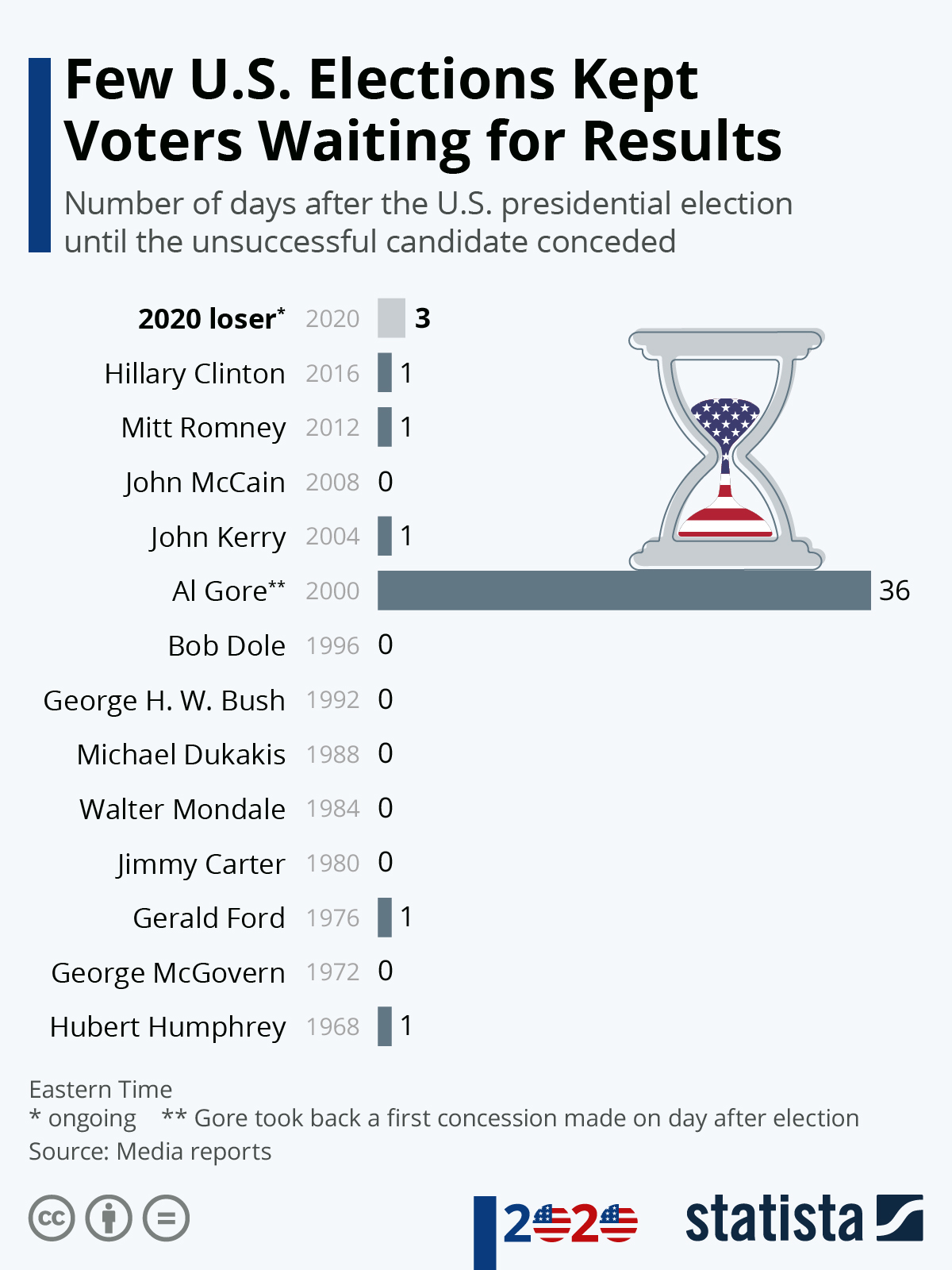