Predicting the future can be perilous business, more so when the object of interest is at the very cutting edge of technology. Even so, looking at the past, specifically at the age of discovery may provide some insights into what is to come.

A new space race is kicking off in 2021. The United States is still one of the key players. China is the other protagonist, replacing the collapsed USSR. Sixty years ago, space was glamorous but tactically insignificant to the faceoff between two Superpowers. That was an ideological battle, where space was a place to showcase technological achievements enabled by the two contesting economic systems. Will it be the same this time around? Or has technology reached a stage where the contest for extraterrestrial resources will be central to the conflict between the two most powerful countries of our times? Or will this race be more about competition among giant companies instead of countries?

Age of Discovery and the New Space Race in 2021: Conflict, Countries and Private Enterprise

Age of Discovery and Conflict

In the age of discovery, intrepid European explorers discovered new sea routes to different parts of the world. Shipbuilding had seen big technological improvements in early 15th century Europe and set the stage for many iconic voyages. Many of these voyages led to the monopolisation of trade routes and colonisation of large parts of the world. The value that these generated, in turn, led to continued and rapid improvement in shipbuilding through the next centuries. But the technological impact also had a sinister aspect; the ships that made pioneering voyages possible, were also weapons of war, put to use to fight off potential challengers. The fight to control the trade routes and colonies led to many wars between European empires that continued until into the 20th century. That these wars were not limited to the geography of the countries that initiated them, is a warning of history that should not be ignored.

Watch: A Brief History of the Age of Discovery

The previous iteration of the space race fizzled out with the ambitious ‘stars wars’ missile defence plan never really taking off due to cost and efficacy considerations. That is possibly why space, unlike most other aspects of international relations became the one area where countries were happy to cooperate. But unlike in the previous decades, the current surge in interest is driven by a very real promise of economic rewards. GPS, remote sensing (for resource exploration and weather mapping), and now more reliable commercial internet connections are just the tip of the iceberg, with even mining asteroids no longer beyond the realms of possibility. This is reminiscent of the promise of trade with the resource-rich empires of the east, driving the seafarers in the age of discovery. This makes it more likely that this emerging race for space will follow a similar trajectory. The higher the perceived returns from going to space, the greater the investment in technology, allowing for even higher returns from activities that cannot even be imagined. This positive feedback loop will not only create assets that need to be protected but will also generate the weapons that can and will be used in the resulting conflicts. Many who are a part of the space-related strategy-making setup are already talking about establishing a long-term industrial and logistical base as an important determinant of long-term success.

In boldly flying to places few (or no) humans have been to, we would do well to heed the warnings of history.

In addition to highlighting the potential of conflict between countries, the age of discovery was also characterised by the dynamic between state and private investors. Many of the early explorers, Christopher Columbus, Vasco da Gama had kings and queens as their financial backers. The resulting returns were shared between the state (usually in the form of colonies and taxes) and the private enterprise (returns from trade). The primacy of the state lessened as they granted trading monopolies to some of the first modern private companies. While privately held, they discharged many of the functions of a state in their trading posts (even large colonies in some cases) in foreign lands. But towards the end of the colonial project, the task of governing and extracting surplus from these colonies was taken back by the governments of the colonial countries.

The early attempts at going into space were both funded and executed by the governments of the two most powerful countries of the time. But the landscape today is very different.

Perhaps because returns are more certain or maybe because the capital markets that companies can tap into today are much larger, privately-owned space startups have mushroomed. Almost every major space agency has increasingly emphasized cooperation with at least their local private companies in future missions. But if SpaceX does establish a human colony on Mars, who will govern it? Will another British/French East India Company type arrangement come up? If not, then which government will have jurisdiction? Will the US on account of SpaceX being registered there? But what if SpaceX moves base? Company rule has had a cheerful history in the past and is unlikely to in the future. But neither has colonies that are governed directly, extraterritorial overlords. The financial might of the top companies in the world already outweigh most countries, it is perhaps best that we start thinking about these questions before a company ruled mars colony becomes a de-facto reality.

Related: Bitcoins Are So 2011, Space Stocks Are The Investment Goldmines Of 2021

Despite the similarities in the trajectory of the age of discovery and the new space race, there are differences. Not the least of which is that there are other players like the EU, India and Japan that are not insignificant, both in their capabilities and in their ambitions. They may act as a check on the two bigger players if they get too far out of line. They may even prove to be catalysts for greater global cooperation to ensure that the space race does not devolve into an open conflict. 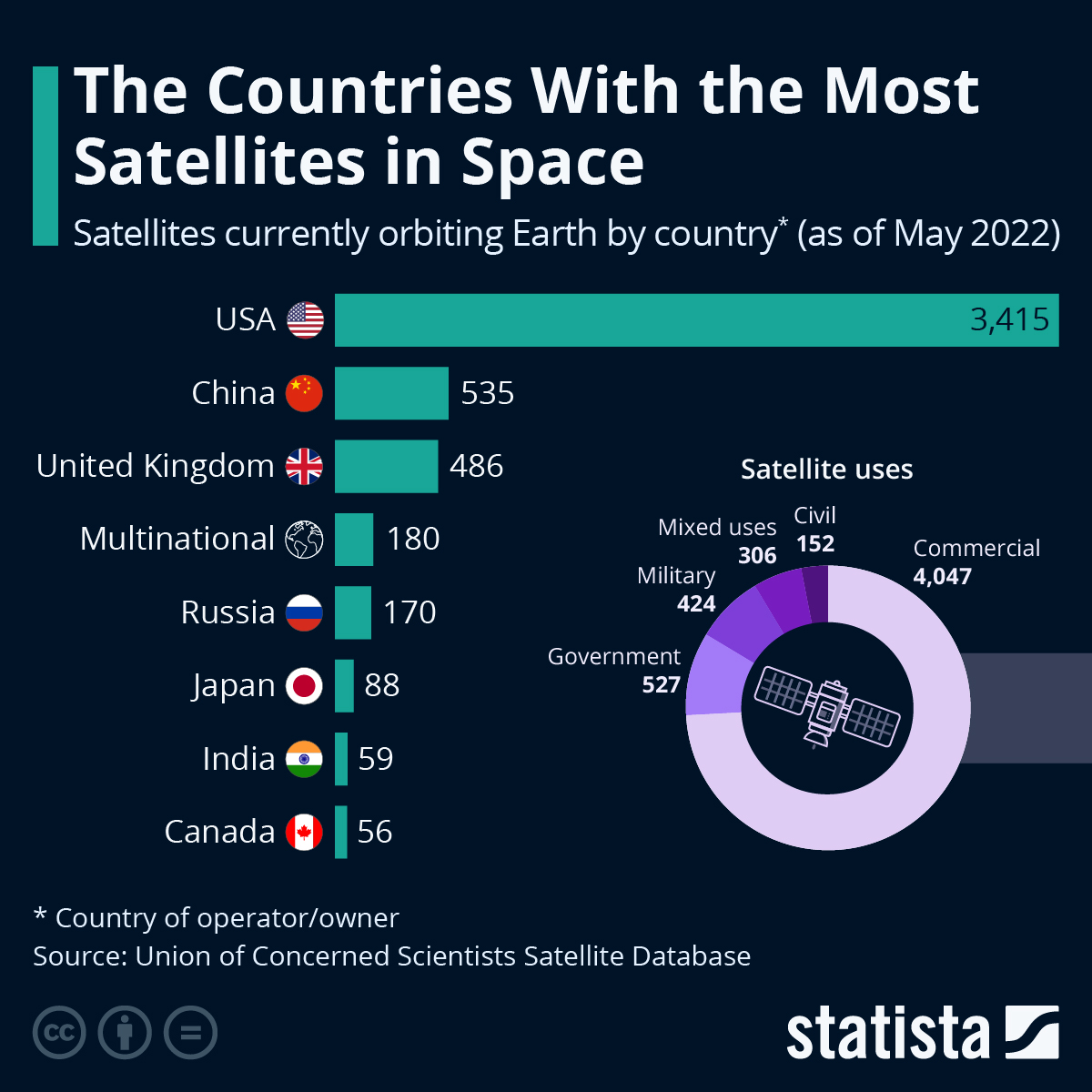 Mark Twain famously said that history does not repeat itself, but it does rhyme. At least one reason why it doesn’t repeat is that it is not allowed to repeat. We suffer, we learn, and we come up with better solutions the next time the circle of time comes around. So, while we may not be facing the same predicaments, it would still be prudent to have better answers if and when we face the problems that we have faced in the past.

US Economy Inflation Alert: The Price Americans Will Pay For Recovery In 2021