With re-election five months away, Trump can’t help but treat this pandemic from a lens tainted by personal ambitions.

Democrats can try all they want to help Americans stay on their feet, but it seems like President Donald Trump is hellbent on leading the country to doom. Trump’s approach to the biggest global catastrophe since he was born is summed up by his words, “we cannot let the cure be worse than the problem itself” (in all caps).” That’s what you get when you choose a President who is a business man with a flawed approach.

Indeed, what Trump is trying to rescue is not an out of control spiral of the economy but a forced slowdown, effected to squeeze out the virus that threatens to kill it entirely. The mammoth rise in jobless claims is not his fault. But he doesn’t understand. While typical recessions gradually reach a tipping point, this is a screeching halt to weed out the COVID-19 pandemic. But Trump wants the US to open up and raring to go by Easter.

It seems President Trump’s egotism and lack of empathy for the gravity of the situation has reached new lows. With re-election five months from now, Trump can’t help but treat this pandemic from a lens tainted by personal ambitions.

President with lack of foresight leading a Country To Catastrophe

Fearing a recession will have hit America by the time November arrives, Trump believes his approach will help keep the engine running, albeit with casualties. Casualties which he criminally underestimates. He is eager to remove the lockdown restrictions and risk a larger outbreak by Easter, despite the fact that US is the leader of the pack globally in terms of infections. Trump’s lack of foresight has already hurt the US in the fight against the coronavirus pandemic.

When he needed to lockdown the country, put restrictions and strengthen healthcare back in February, he was busy doing publicity stunts with Indian PM Modi in a stadium, signing off arms deals and singing about them. During those days, Trump used to call the pandemic a harmless flu which will vanish away itself. Furthermore, Trump closed his predecessor Barack Obama-created pandemic task force and ignored the glaring holes that US’ pandemic preparedness exercise Crimson Contagion had identified in October 2019, a month before the pandemic set off in Wuhan, China

Joblessness will only Increase and With It, Helplessness

Trump chooses to make peace with the fact that he couldn’t have known this was coming. Just like he doesn’t know that opening up the lockdown too soon could send the already rampant outbreak to horrifying levels infecting over half of the 360 million Americans and be the trigger of an unfathomable depression likely to take the whole would down with it. 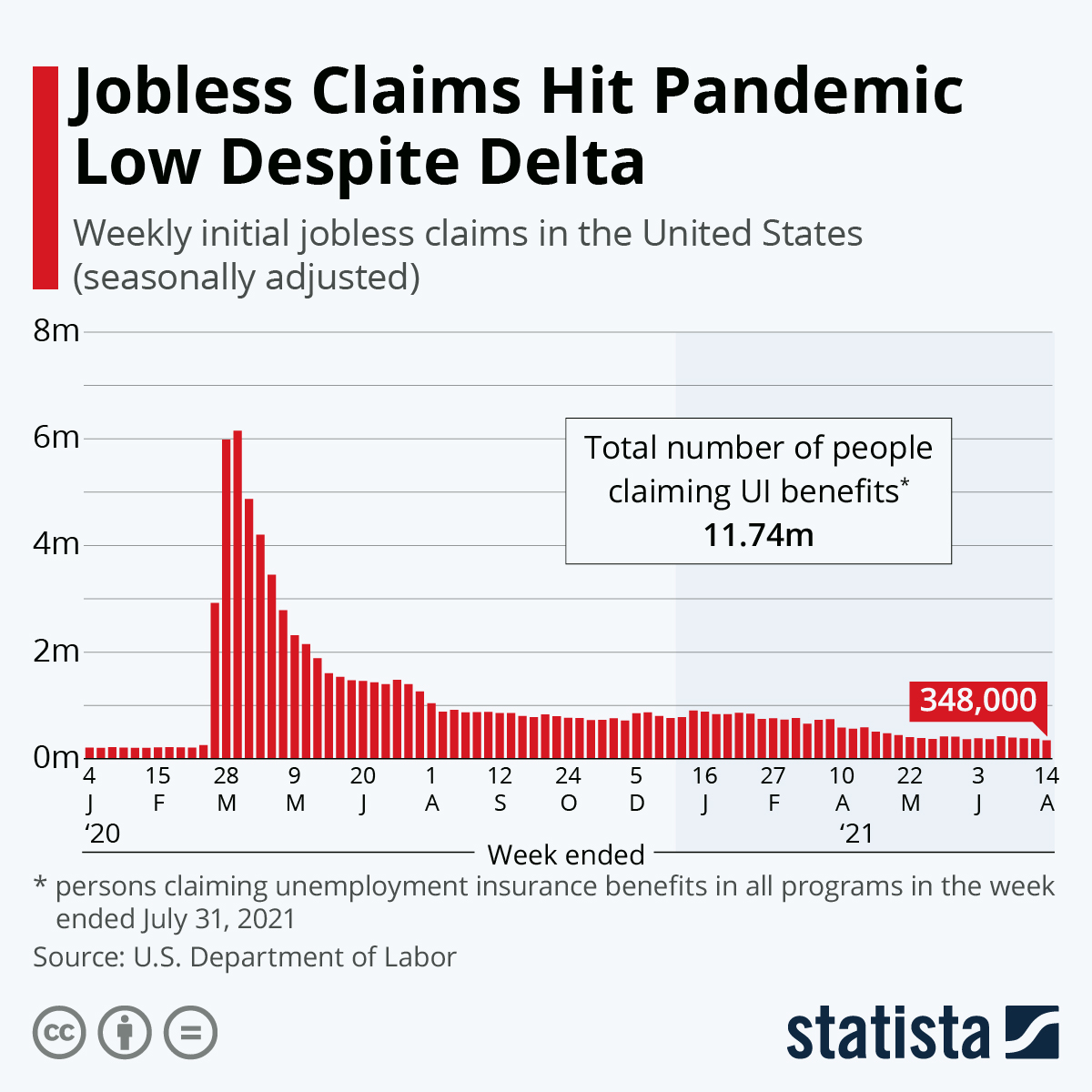 The joblessness as well as the financial crisis will worsen despite already being on an all-time high. The nationwide layoff figure is estimated to have reached over a million. In these circumstances, the President wants to take strong steps to bring back the economy on its feet. But experts believe that a premature re-opening of the US economy will certainly backfire increasing the possibility of a second, third and fourth waves of shutdown in the future.

“If the president decides to go 180 on us and open by Easter, that will create chaos and confusion. That is the prescription for a depression.”

The United States economy is still robust and in a much better state that Europe to brace the unavoidable financial hit. In fact, Americans have witnessed the longest growth cycle in the history that started in June 2009 after the recession that began in December 2007. Economists already see this expansion cycle coming to an end in March 2020. But in the long run, this abrupt end will be acknowledged as forced, if President Trump doesn’t take decisions that led to six bankruptcies between 1991 and 2009. 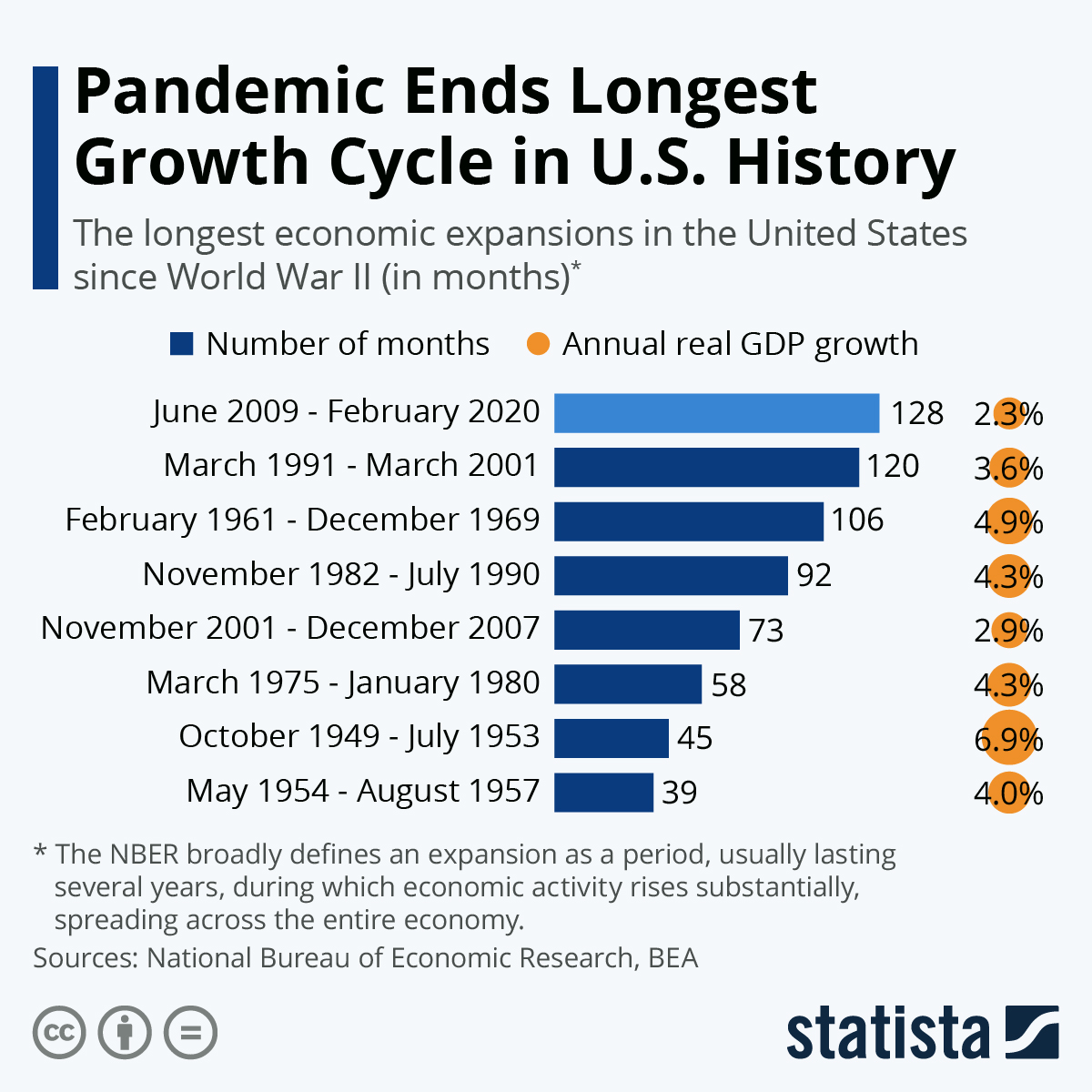 His opening up the economy would be teasing the enemy that he already takes lightly. Instead of the one-time hit that markets have braced themselves for, Americans coming out too soon will trigger long periods of repeated shutdowns and lasting instability. From Malls to Cinema Halls, Airports to Hospitality establishments, the deserted establishments need a gradual and careful revival of customer sentiment.

Instead of a one-time lockdown, Americans coming out too soon will trigger long periods of repeated shutdowns

Abrupt opening up to just lockdown on a larger scale when the outbreak becomes much more rampant would hurt for years to come. It will mar the customer sentiment to a level that will stay as a by-product hurting business much beyond the virus.

Former Fed chief Paul Volcker forced United States into a painful recession in the late 1970s and early 1980s to tame runaway inflation. Wall Street is expecting an impending historic collapse. Goldman Sachs estimates shrinkage of 24% while Morgan Stanley puts it at 30.1%. The US $2 Trillion stimulus package won’t pull the economy out of the slowdown. It will only lessen the impact, from 28.3% without stimulus to 17.6%.

Experts believe the right way is a phased return of the US economy where those at a lower risk can be allowed to return to work. But only after a few weeks. That timeline too looks unlikely for epicentres like New York, New Jersey, Connecticut and San Francisco. However, expert opinion seldom resonates with the current President. A man who looks consumed with his re-election and a false notion that he knows how to do business. It truly seems like Donald Trump wants America to go bankrupt

Americans are dying every day and the outbreak is yet to show its worst face. Trump’s approach is putting every American citizen in jeopardy, health-wise and also financially.

MORE FROM THE NEWSLINE DESK

The ‘Pandemic Curse Of The 20s’ Theory Is A Hoax

Come One,Come All,Come For The Donald Trump Show — The Catastrophic Negligence Of A Fool