Share prices surged due to factors like heirs of chairman Lee Kun-hee having to pay heavy inheritance tax, possibility of a shake-up in the company, and speculation of Samsung posting higher profits in 2021. Here we explain in detail.

South Korean electronic giant Samsung on Sunday witnessed with two news, both at opposite ends of the spectrum. It announced the death of its legendary chairman Lee Kun-hee, who died of cardiac arrest at 78. His demise was the end of the most glorious era in the company. Strangely, the news of the death of Kun-hee, who converted Samsung from a Tier-2 firm to a global electronics giant, was followed by a surge in the share prices of the company and its affiliates.

Lee Kun-hee’s demise was the end of the most glorious era in Samsung’s history, leading it from a Tier-2 firm to a global electronics giant. 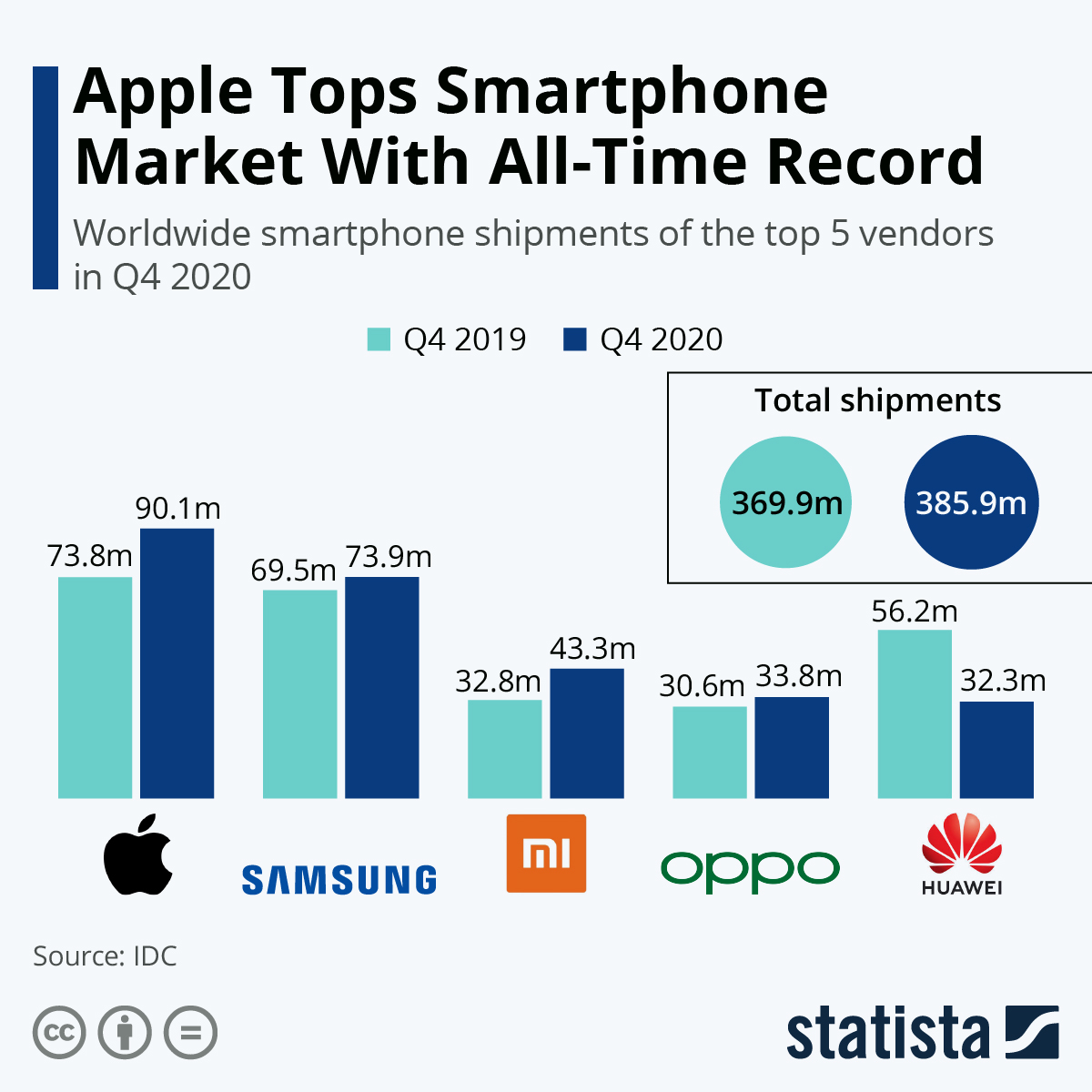 Nevertheless, the company’s shares in South Korea were up 0.33% at market close. Samsung C&T shares were at 17% gains to close higher by 13.46%. Meanwhile, Samsung SDS shares jumped 5.51%, and Samsung Life Insurance went up 3.8%. Samsung BioLogics and Samsung Engineering, however, marginally dipped at 0.94% and 2.71% respectively.

Generally, the news of the demise of such a towering personality is followed by a dip in share prices. But to the surprise of many market pundits, just the opposite happened. Why?

There were many reasons.

The Speculation and The Truth

The most prominent speculation was their heirs can be forced into asset sales or dividend payments to pay a massive inheritance tax bill. If it happens, the company may go through a shake-up of its administration. Investors are considering it as a positive development.

The most prominent speculation was their heirs can be forced into asset sales or dividend payments to pay a massive inheritance tax bill.

At present, Samsung is headed by Kun-hee’s 52-year-old son Lee Jae-yong who has managed the company since 2014. Jae-yong drew controversy when he was accused of fraud twice for his role in a 2015 merger deal. Apart from Jae-yong, Kun-hee is survived by his wife Hong Ra-hee and daughters Lee Boo-jin and Lee Seo-hyun. According to Forbes, Kun-hee was the richest person in South Korea with a total wealth of $21 billion.

Such huge money makes everyone of his descendants a multi-billionaire. With such a large amount in their kitty, each member has to pay 60% inheritance tax. The strongest possibility is the family members will prefer to sell their stake in some non-core firms to pay the tax.

Speculation over Samsung’s future has generated a lot of interests among investors. They are seeing the shake-up as a positive development in a company which has been marred by controversies in the last five years.

Samsung can take aggressive measures to secure long-term growth goals and may consider enhancing shareholder returns. The new 5G mobile technology and memory business can also help Samsung post strong results in 2021. The company has a strong influence on the Korean economy as the total revenue in 2019 from Samsung and its affiliate companies were worth about 17% of the country’s total GDP. 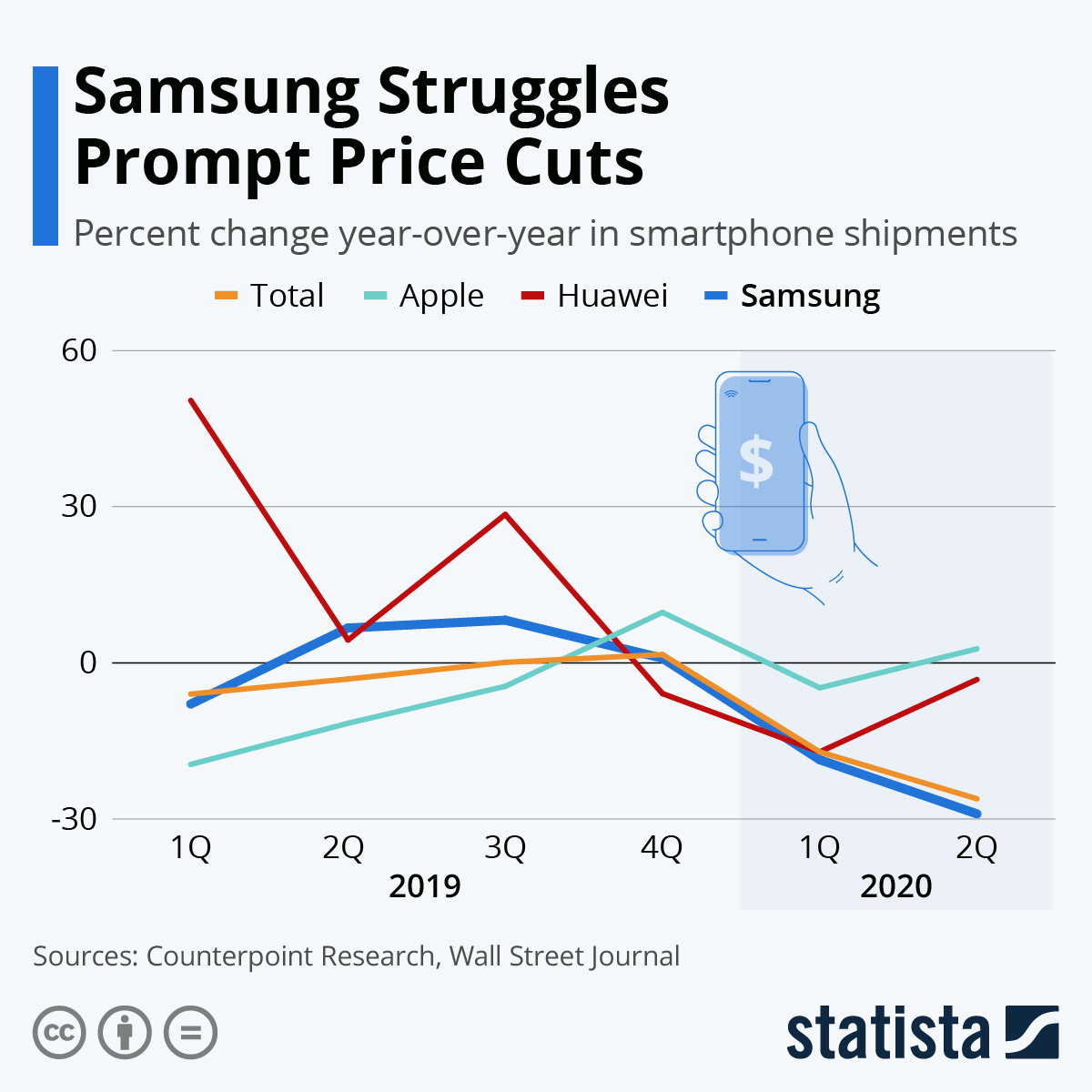 With better results in 2021, the company can further strengthen its control over the South Korean economy. Investors feel such steps can bring in stability and higher revenues for them.

The Fate Of Trump’s Space Force In Biden's America