Wonder Woman 1984 continues to entertain the audience amid Rotten Tomatoes’ doubtful ratings. Plenty of reasons to pay NO ATTENTION to them…

‘Wonder Woman 1984 is out and has garnered praise and criticism in an equal manner. Patty Jenkins’ ambitious sequel to 2017 Wonder Woman is surreal, entertaining and inspiring. The movie continues to amuse fans and soar its viewership while its RT ratings drop. But contrary to ridiculous rating WW 84 continues to fill fans with wonder and hope. Gal Gadot as Diana Prince exudes charisma and strength that satiated fan’s superhero fatigue in 2020. Chris Pine is back momentarily, charming as always, he embodied Steve Trevor true to the character. Kristen Wiig and Pedro Pascal as antagonist Cheetah and Maxwell Lord respectively play their part to the fullest but are underused.

Shot in 2018 the movie was supposed to hit theatres in December 2019; however, it was postponed to 2020. After numerous delays WW 84 finally got released, a year later, on December 16 in the international market. And a hybrid domestic theatre and subsequent HBO Max release on Christmas. While the initial reviews of Wonder Woman 1984 were great, post domestic release reviews are telling a different story. Recently, Rotten Tomatoes’ low rating has made some noise and brought forward the idea that fandom is polarized on their verdict of the movie. But before diving further into the heated debate of the moment we need to understand a few things.

How Rotten Tomatoes’ Rating Is Done?

For the uninitiated, RT is not a reviewing site it’s a review aggregator. For a big budget movie like Wonder Woman 1984 (indie movies are scored differently) scoring 75 per cent and above is considered ‘Certified Fresh’ when reviewed by at least 80 people. When this score drops to 70 per cent and below it categorized into ‘Fresh’ category. And anything that drops below 59 per cent gets labelled ‘Rotten’. Currently, in contrast to Wonder Woman 2017’s 93 per cent on Tomatometer and 84 per cent audience score the sequel stands at a mediocre 61 per cent and 73 per cent respectively.

The sharp drop in WW 84’s rating came after it was released on HBO Max and US domestic market. The initial score was as high as 89 per cent however as more people saw it reviews dropped. Its common for movies to see a drop like this in its second week. However, a drop from ‘Certified Fresh’ to narrowly being close to dreaded ‘Rotten’ category is a major miss for a superhero flick like Wonder Woman.

The consensus of fandom is that Wonder Woman 1984 treaded too far from its source material. Story credits of the movie go to Jenkins and writer Geoff Johns who are now at the frontline of incoming criticism. The change of approach didn’t match the expectations of the audience which is also furious about the lack of a final act action scene.

Another ‘cringe’ worthy choice that Jenkins and Johns made was to incarnate Steve Trevor (Chris Pine) into the body of another man. As we see the story from Diana’s point of view, we see Steve however, others are in the movie are suppose to see ‘handsome guy’. Which gets confusing and cringier when you see the ‘morning after’ scene of their reunion. Certainly, Steve’s return could have been handled much better. Characters like Maxwell Lord and Cheetah aren’t utilized as well.

Related: Patty Jenkins’ Wonder Woman 3: 5 Secrets That You Already Know About Gal Gadot Starrer (And 5 That You Must)

But those mistakes aren’t new! To set a contrast, Marvel’s Captain America: Civil War story was tweaked from its source material to take the MCU forward but nobody complained! Furthermore, villains like The Mandarin and Whiplash were not put to good use in the initial phases. However, in grand scheme of franchise movie making and setting a universe these faults can be corrected.

And as far as the rating drops are concerned here are 5 reasons why it doesn’t hurt Wonder Woman 1984:

RT gives ratings out of 100 based on reviews of professional critics. Its ranks selected critics’ reviews, and further tweaks their rankings to favour films with a large number of positive reviews. It further makes it complicated by weighing its ranks based on how many reviews a movie gets. Hence, Rotten Tomato ratings are not an exact parameter of how a movie performs.

As coronavirus impacted businesses around the world Hollywood wasn’t left behind. While the theatres and movie business suffered, the streaming business saw a new high. So, in a bid to drive more consumers to its streaming service HBO Max, WB devised a hybrid release model for its upcoming slate. WW 84 kickstarts the hybrid plan by releasing simultaneously on HBO Max and theatres.

A new survey from Screen Engine finds that WW84 has already been watched more in its first week than any other 2020 VOD movie. The movie edged out Disney +’s Hamilton and Soul. Furthermore, Wonder Woman 1984 pull half of HBO Max’s subscriber base on its opening day. 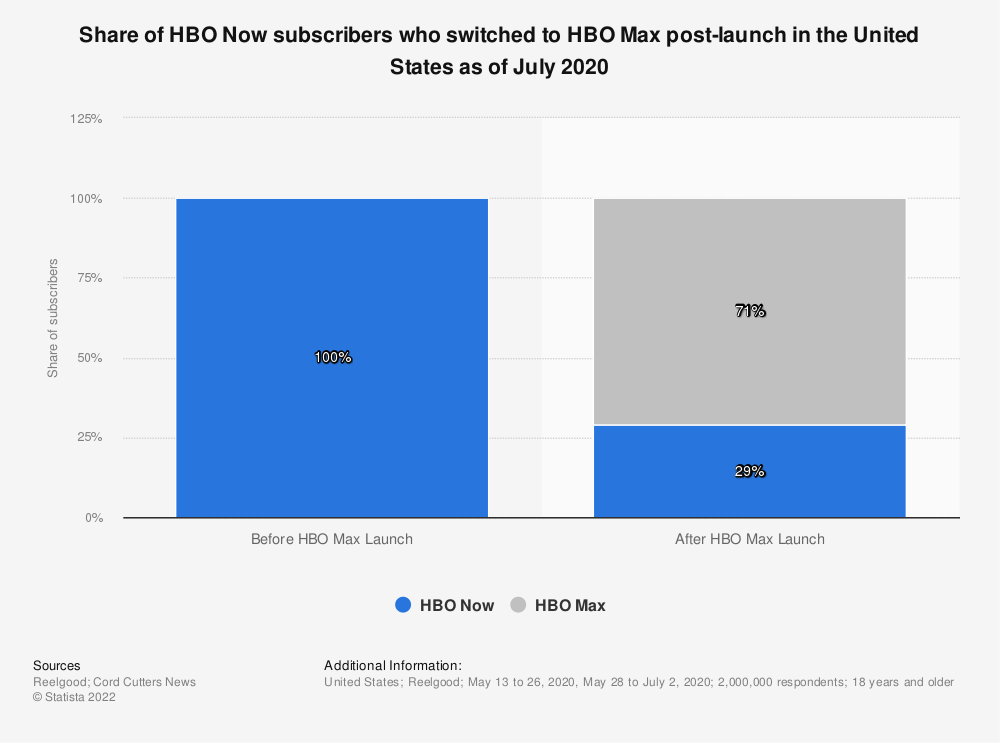 In a statement Andy Forssell, Executive Vice President, WarnerMedia D2C said, “Wonder Woman 1984 broke records and exceeded our expectations across all of our key viewing and subscriber metrics in its first 24 hours on the service.” So, WB’s aim to drive people to its streaming service was successfully achieved least to say.

The Box-office Blockbuster of 2020

While conventional box-office analysis is out of the window due to the pandemic. Wonder Woman 1984 still dominated the Christmas box-office and drew a good strength out to 2150 theatres in US and Canada. While the movie failed to impress the Chinese market, it opened up to good theatre strengths in its worldwide release. Wonder Woman 1984 has grossed $85,400,000 till date on worldwide box-office.

So, despite the ratings the movie is biggest box-office opener of the year. It further shows that fans would walk out for a big tentpole movie like this.

A Hope For Theatres

When Disney’s big-budget Mulan came out on VOD it angered the theatre owners however, WB’s new hybrid model has broken their back. WB’s new model emerges out of uncertainties it has changed the industry for good. Director Patty Jenkins has been a huge supporter of the movie’s theatrical release however, she too gave into the new plans. Nonetheless, WW 84 shows that a good amount of people will keep the fear at bay for a superhero flick of this magnitude.

This not only brings a sigh of relief for the theatre owners it also empowers the directors to envision larger than life movies. Wonder Women 3 announcement made sure to mention the theatrical release part.

In trying times like these the opening box-office is no indicator of the movie’s success. Chris Nolan’s Tenet earned $361.3 million on worldwide box-office in three months of its release standing next to pre-pandemic release Bad Boys For Life ($428 million). So, it’s still early to decide upon the movie’s profitability. Also, to consider is the piracy as WW 84 opened in select markets. Many people would have seen the movie without any accountability of it on HBO Max or on box-office.

Wonder Woman 1984 might have polarized opinions and garnered bad reviews on Rotten Tomatoes but one can’t say it’s a bad movie!