Is Coronavirus’ impact ‘the SNAP’ for the Marvel Franchise business?

HEADS UP! MCU is facing a villain that no Superhero can handle

The COVID-19 pandemic has hit Hollywood hard. In the past week, all the productions were stalled while finished movies are biting the dust on the shelves. With the closure of all the movie theatres across continents, production studios are all in a major fix.

The biggest threat is posed to the Marvel Cinematic Universe where continuity is ‘THE GAME.’ Marvel movies are fan favorite and gross millions at the Box Office. 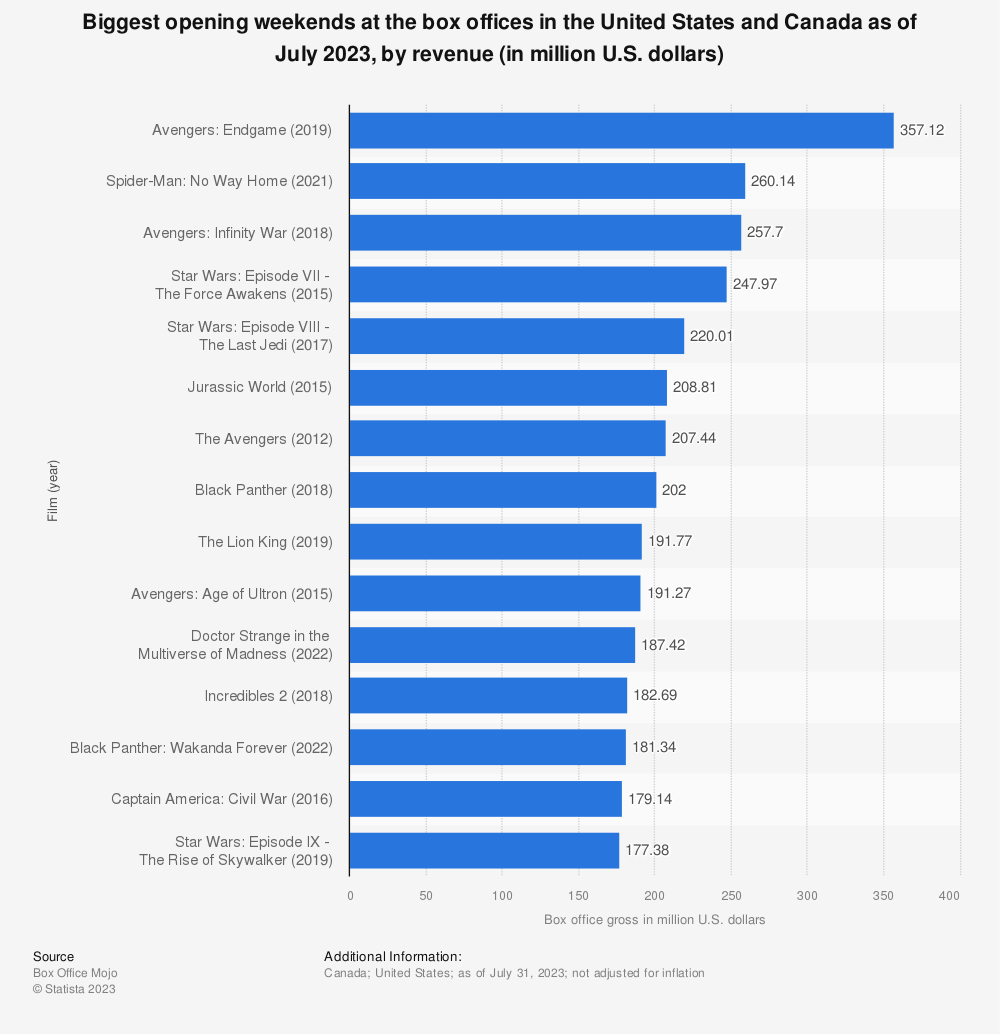 In 1961, a humble editor had the vision to give the world Superheroes they could relate to. Iron Man’s pride, Spiderman’s coming of age, Thor’s insecurities, Bruce Banner’s internal conflict and 7000 other characters resonated with fans globally. And with it, Stan Lee became the ultimate creator of the Superhero world we all relish today.

In a legacy close to 60 years, Marvel has seen its ups and downs. In the dark times of the studio in 2000, Kevin Feige joined and breathed a new life into the decaying company.

When Feige approached the Superhero business, as a fan he propelled the MCU as we know it. After Stan Lee, Feige is the new age face of the franchise. Fans take his word as the gospel of the Marvel universe. Appointed as Studio Head in 2007, in a span of the last 12 years, Feige presented Marvel’s Infinity Saga to the world.

And if you wanna understand what Sokovia Accords are, please go see Avengers: Age of Ultron (Look closely, the Red Hulk is lurking somewhere there). Similarly, if you haven’t seen the Ant-Man, you’ll miss the major plot point in the Avengers: Endgame.

Marvel had plans to expand the universe to the small screen in the next two phases, kicking off phase 4 with the Black Widow movie which is now indefinitely postponed. The movie was to be followed by Disney+ show Falcon and the Winter Soldier in August 2020, The Eternals movie in November 2020, WandaVision in December 2020 on Disney+.

The February 2021 release, Shang-Chi and the Legend of the Ten Rings’ production is now stalled. WandaVision and Loki Series that are supposed to connect with Doctor Strange in the Multiverse of Madness May 2021 release are also in limbo.

Disney+ To The Rescue

Marvel’s expanded universe plans bite the dust as the lockdown continues. As the lengthy lockdown starts in summer 2020 and possibly extends through the Spring, no one can predict when things will again be ‘normal,’ or even if there’s is any normal.

It’s uncertain when people might actually want to be in a crowded space as isolation is the only way to fight the common enemy COVID-19. The fear will loom large even when the lockdown with over.

The Disney+ series are a safe bet as the lockdown has seen a surge in OTT consumption by the people. But without Black Widow, how would you set up Falcon and the Winter Soldier? (What if Remo is the Taskmaster, what will happen to the sinister six plot then or if we miss Iron Man’s cameo.) Even if you do that somehow, how will WandaVision and Loki be released that they might not hurt anticipation of Doctor Strange in the Multiverse of Madness?

Two things you can count on Marvel for – one, shoots and reshoots, Marvel always has ways to connect plot lines. Since the universe is so vast, there’s is a possibility. The other thing is Kevin Feige’s commitment to fans, even in these unforeseeable times, fans’ service would be paramount for the Studio.

Overlapping The Way Out

In the given scheme of things, it looks like now Marvel would have to bump back Falcon and The Winter Soldier for shoots to late 2020 which makes it come back to back with WandaVision. This would create a problem for May 2021 Doctor Strange movie. The Disney+ series Loki is also, supposed to factor into Doctor Strange that compels Disney to release both Loki and WandaVision with a bit of an overlap.

It’s a mess of dates for Marvel while the back to back push can really cheer up the fans. Coronavirus’ impact on the Marvel franchise is going to be huge.

I am just wondering about the huge information overload for the geeks like this writer – where is the time for reruns and slow-mo watch.

READ MORE FROM THE NEWSLINE DESK

Come One,Come All,Come For The Donald Trump Show — The Catastrophic Negligence Of A Fool