Joe Biden’s astounding win saw many cheerful faces especially in Ireland, Northern Ireland and Britain. The reasons are many, the topmost being Biden’s position on Brexit. “We can’t allow the Good Friday Agreement that brought peace to Northern Ireland to become a casualty of Brexit,” the US President-elect tweeted in September. Biden went on to stress that any trade deal between the UK would have with US under him, must be 1) contingent upon respect for the Belfast Agreement, and 2) prevent a reversal to a hard border between UK and Ireland. Biden was referring to two agreements that culminated from Northern Ireland peace process of the 1990s and essentially simmered down a violent political conflict brewing in the region since 1960s.

Biden, a known advocate of European Union, has always been skeptical about Brexit; in stark contrast with the outgoing President Donald Trump. Experts opine that his Irish roots bode well for a deal between EU and the UK as opposed to a no-deal Brexit.

Biden, who has declared an affinity towards his Irish heritage on numerous occasions, had visited the country in 2016 during his tenure as the US vice president in the final months of President Barack Obama’s second term. Biden’s great-grandfather, James Finnegan, emigrated from County Louth (in present-day Republic of Ireland) as a child, in 1850. All eight of his great-great-grandparents on his mother’s side were born in Ireland during, the first half of the 19th century. On his father’s side, two great-grandparents were also born in Ireland.

The 77-year-old President-elect has put a visit to his ancestral home at the top of his plans post his inauguration ceremony in January 2021. The news has been doing the rounds, that his visit to Ireland could be a marvelous feat for the Irish government. Political analysts see it as a backing from Biden that could lead to the UK Prime Minister softening his position on the Brexit negotiations. Some experts like Dr. Andrew Moran, Professor of International Relations at London Metropolitan University expect the UK to find itself at the ‘back of the queue’, quoting former President Obama. Biden is seen as a president who would prioritize rebuilding US ties with the 27 EU countries, in a bid to revive relationships that spiraled down under the Trump Administration.

Biden backing Ireland could lead to Johnson softening his position on the Brexit negotiations.

While Boris Johnson managed to beat other European leaders to the draw with his phone ringing for Biden, some experts discourse that Biden’s win might not have a potentially huge impact on Johnson’s Brexit negotiations.

Experts like Andrew Goodwin, chief UK economist with Oxford Economics do not see Biden’s win as having a “tangible impact on UK trade policy”. As per Goodwin, the “major sticking point” for the UK-US trade deal would be in setting up agricultural standards. Experts foresee a stalemate where American agricultural trade demands do not align with what the UK “would be prepared to offer.” Nevertheless, Trump’s ardent support for Brexit and conspicuous nonchalance for the Good Friday Agreement gradually instilled confidence in the UK government towards adopting a hardline approach. But Biden was supportive of the Irish Government after the United Kingdom showcased the Internal Market Bill. The bill is designed to protect trade between Britain’s four nations, but would also tear up the parts of the withdrawal agreement and specifically the Northern Ireland Protocol within it.

Biden’s US election win hence greatly raises the optimism of a smooth EU-UK trade deal based on his stand on the Brexit negotiations. So, if the United Kingdom reneges on the EU-UK withdrawal agreement, it is likely to land itself into trouble for further dealings with the United States. 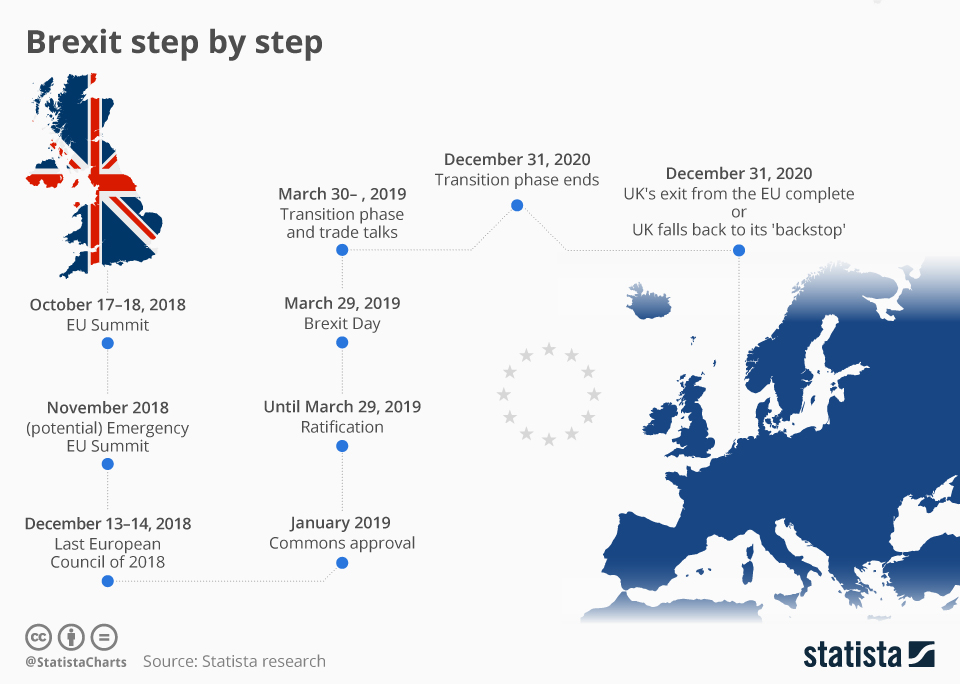 Next few months are certainly going to be critical for the top economic powers on the globe in every aspect. The year 2020 has been unprecedented in more than one ways as the Covid-19 pandemic laid bare an absence of global leadership on multiple fronts. While 2008-2009 financial meltdown unveiled the existence of economic superpowers beyond the elite G7, the current meltdown has and shall unravel much more. The fate of Boris Johnson’s Brexit will be clearer by the time this year ends.