What Would Jeff Bezos Have Done? 7 Success Mantras From The Most Successful Man Alive

Entrepreneurs or not, we all can learn a few things from the world’s richest and most successful man Jeff Bezos.

Jeff Bezos, the richest man alive, touched $200 billion with his net worth and created an unprecedented billionaire record. While his fortune has plummeted to $182 billion, Bezos is still the richest man. He is the man behind the success of Washington Post and has claimed to spend more time on his other interests, one of them being Space. Amazon is the unchallenged leader among e-commerce giants in America and the world. Every other American had an Amazon Prime membership. 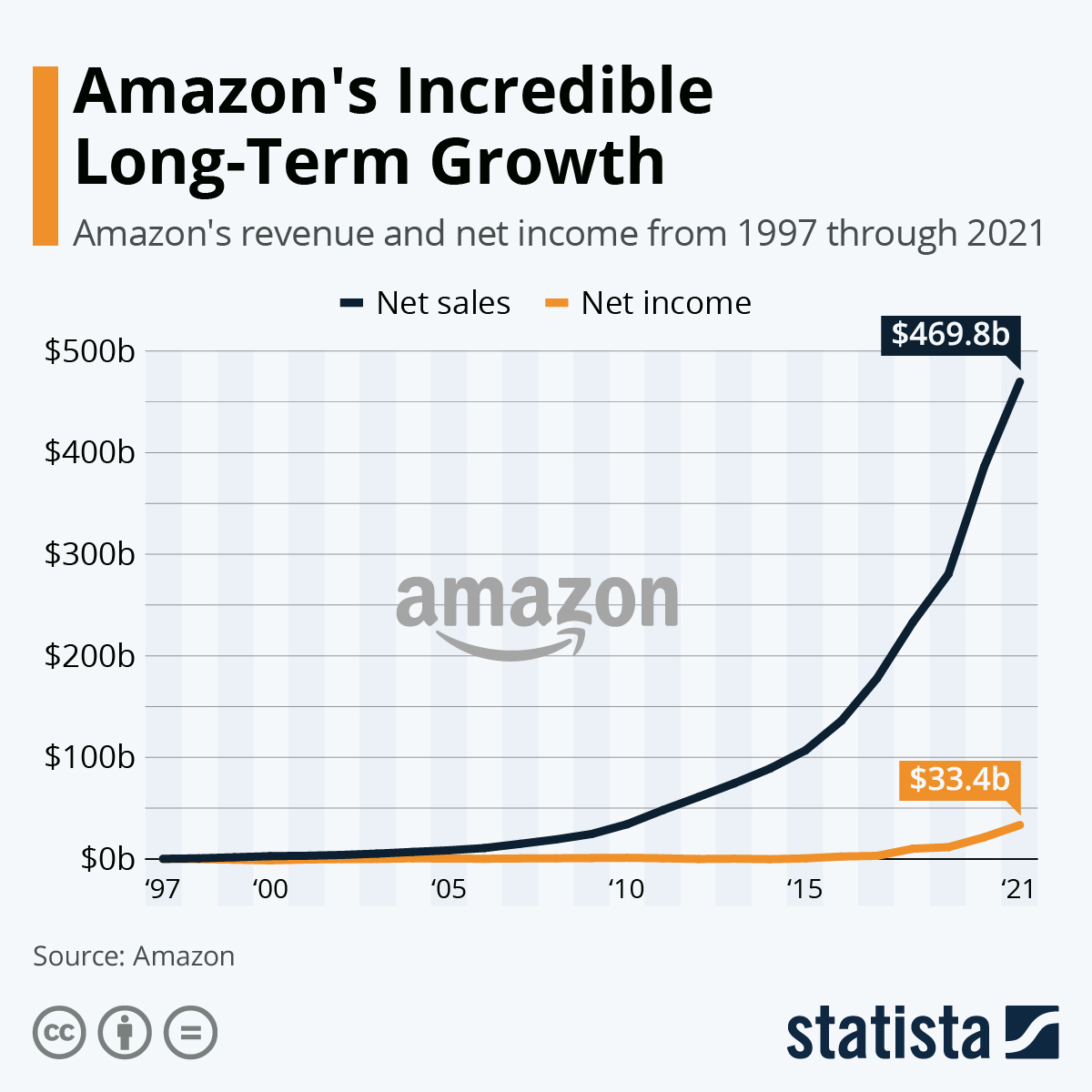 Bezos walked away from his high-profile hedge fund job and started the bookstore from a garage. Amazon’s annual sales had hit $100 billion by 2015, which was another first in terms of fastest-growing businesses. With everything else, it is the strong business acumen and insights of its then CEO Jeff Bezos that brought about the success to Amazon. Entrepreneurs or not, we all can learn a few things from these valuable insights.

Related: Jeff Bezos vs You: The Difference Between America’s Richest Man And Bottom 40 Percent

7 Principles of Success to Learn from Jeff Bezos

Identify and Align with Market Needs

Bezos urges entrepreneurs to identify the market needs and hone their skills to align with it to ensure success. Says Bezos, identifying one’s capabilities and aligning them with the market segment is also a great way to success. The 2007 debut of the Kindle was a huge hit that is the first step for Amazon towards technology and can be the best example of identifying the market needs and successfully converting millions of readers into e-reading. To this day, Kindle remains the star that disrupted the publishing industry.

Adaptability is at the Core of Evolution

We all could take a leaf from this advice. Whether it is technology or the ever-changing needs of the customers, Change is constant. It is vital to adapt to the changes and move ahead than worrying about the problems. When Bezos purchased the Washington Post in 2013, it raised quite a few eyebrows. By then, the Washington Post was on the way to its decline. However, Bezos thought accepting the changes and foraging into the changing world was the only way, and the lack of it would push anything/ anyone towards extinction. In his interview with ABC, Bezos mentioned that leaning into the future and figuring out how to move forward with the changes and complaining isn’t an option. Washington Post soon became a profitable enterprise with paying subscribers and a humongous amount of online traffic in the next three years, thanks to Bezos’s thought of focusing on the reader’s needs and not the advertisers.

Watch: The Greatest Speech ever by Jeff Bezos

If You don’t Reinvent, You won’t Remain

It is vital to reinvent yourself ever after achieving success, says Bezos. Constant research on who your customers and how you are catering to their changing needs are critical to constantly staying successful in business. Blackberry is the best example of a fantastic success; however, by 2013, Blackberry laid off more than 40% of its workers. That is why reinventing yourself is very important to stay successful in business.

Related: Profit And Passion: Lessons Every Entrepreneur Can Learn From Jeff Bezos

Failing is the stepping stone. No business can genuinely say that it has not failed once. What is critical is to learn from those attempts. Look closely and analyze to understand the areas of improvement and what needs to be changed, and you will be ready for your next effort at experimenting. Even Amazon, with its success, has a few failures on its list. Fire phone, Amazon Auctions, Zshops, and a few other projects were ill-fated instead of the stunning success of its peers. Bezos, in his talks with Fortune mentioned that “Experiments are key to innovation because they rarely turn out as you expect, and you learn so much.”

Swing for the Fences

Playing safe may make you some money, but that is not the mantra you would want to follow if you are looking for enormous success. While it is essential to do some background check on where you put your money, it is also vital to take some risks. While the Amazon travel site and Fire Phone were failures, Marketplace and Amazon Prime have earned Bezos more than $35 billion in revenue. Bezos says that the nine swings at the fence may end up in one or two hits, and that could be like a thousand home runs meaning taking chances is the key, and even one hit could result in a huge success.

Processes and protocols enable running a business without mishaps; however, too much dependency can prove fatal. When you are a small company, it is easy to run the show haphazardly. However, as the company grows, it would be a big mistake to prioritize the process against the outcomes. The pandemic times brought a wave of panic shoppers across America. Amazon could deviate and adapt was what worked well for its growth even in times of the COVID-19.

Day one means the startup company. Innovating and bursting with new ideas and roaring to make it happen is the kind of energy and enthusiasm that startups possess. Bezos says it is crucial to always stay on Day One to seek opportunities, innovate, and experiment to remain successful. Failing to adhere to this would mean the end eventually. Because staying relevant is the only way ahead.

Adapting, experimenting, reinventing, adaptability, and identifying the market needs are vital pointers to succeed and stay successful. We all could learn a few things from the Bezos guidebook to remain successful, whether it is a business or a job that we are pursuing.

Education: Masters in Business Administration with Human Resources and Marketing, Visvesvaraya Technological University. Surabhi was a human resource professional for 9 years and is now on a journey of penmanship. She is a freelance writer with over 5 years of experience creating SEO and Creative content in niches like Business, Education, and SaaS on digital platforms like Edinbox, Sprout24, and Pixel Architect. Surabhi enjoys gardening, reading, and following world news when she is not writing.

Bitcoin Is Bad For The Planet, But Cryptocurrencies Are NOT