With exemptions for attracting rich investors in its new immigration policy, it is believed over 200 millionaires will be entering New Zealand to explore opportunities once borders open up.

Like many other countries including Canada, Australia and UK, New Zealand has announced that it will come up with a new immigration policy will focus on attracting skilled professionals. The revised immigration policy has been dubbed as a ‘once in a generation reset’. “As we focus on re-opening New Zealand’s borders, we are determined not to return to the pre-Covid status quo,” said New Zealand Tourism Minister Stuart Nash.

Prime Minister Jacinda Ardern recently said that increased immigration has resulted in pressure on housing and infrastructure. The New Zealand PM pointed out, that in the past decade, dependence upon temporary workers had gone up to 200,000. In a pre-budget speech on May 13, 2021, the New Zealand PM had categorically said: “Let me be clear. The government is looking to shift the balance away from low-skilled work, towards attracting high-skilled migrants and addressing genuine skills shortages,”

“Let me be clear. The government is looking to shift the balance away from low-skilled work, towards attracting high-skilled migrants and addressing genuine skills shortages,”

While Nash pitched for a fresh immigration policy, he did highlight the contribution of immigrants towards New Zealand’s society. He also underscored the point that temporary migrant workers are paid less and do not have very good working conditions. There is also a belief that as a result of this growing dependence upon low skilled workers, New Zealanders, who could have been employed in similar jobs, have lost out. Nash in his speech stated that one of the changes which is likely to be made to the new immigration system is that the government will “strengthen both the minimum employer requirements and labour market test to be met before a migrant can be hired”.

Significantly, New Zealand has also announced exemptions to its immigration policy for attracting rich investors from other countries. It is believed that over 200 Millionaires will be entering New Zealand to explore opportunities once borders open up. However, there have been complaints with regard to the lack of a fine print of such a policy.

New Zealand has emerged as a favoured destination not just for middle class professionals but even the affluent after it’s successful handling of the Covid-19 pandemic. In 2020, as Covid-19 cases soared in the US, a large number of Americans travelled to New Zealand with some even exploring the option of residency. As a result of the pandemic and closed borders, migration to New Zealand did witness a significant dip. In 2020, there was a significant drop in migration to the country amid pandemic and travel restrictions. 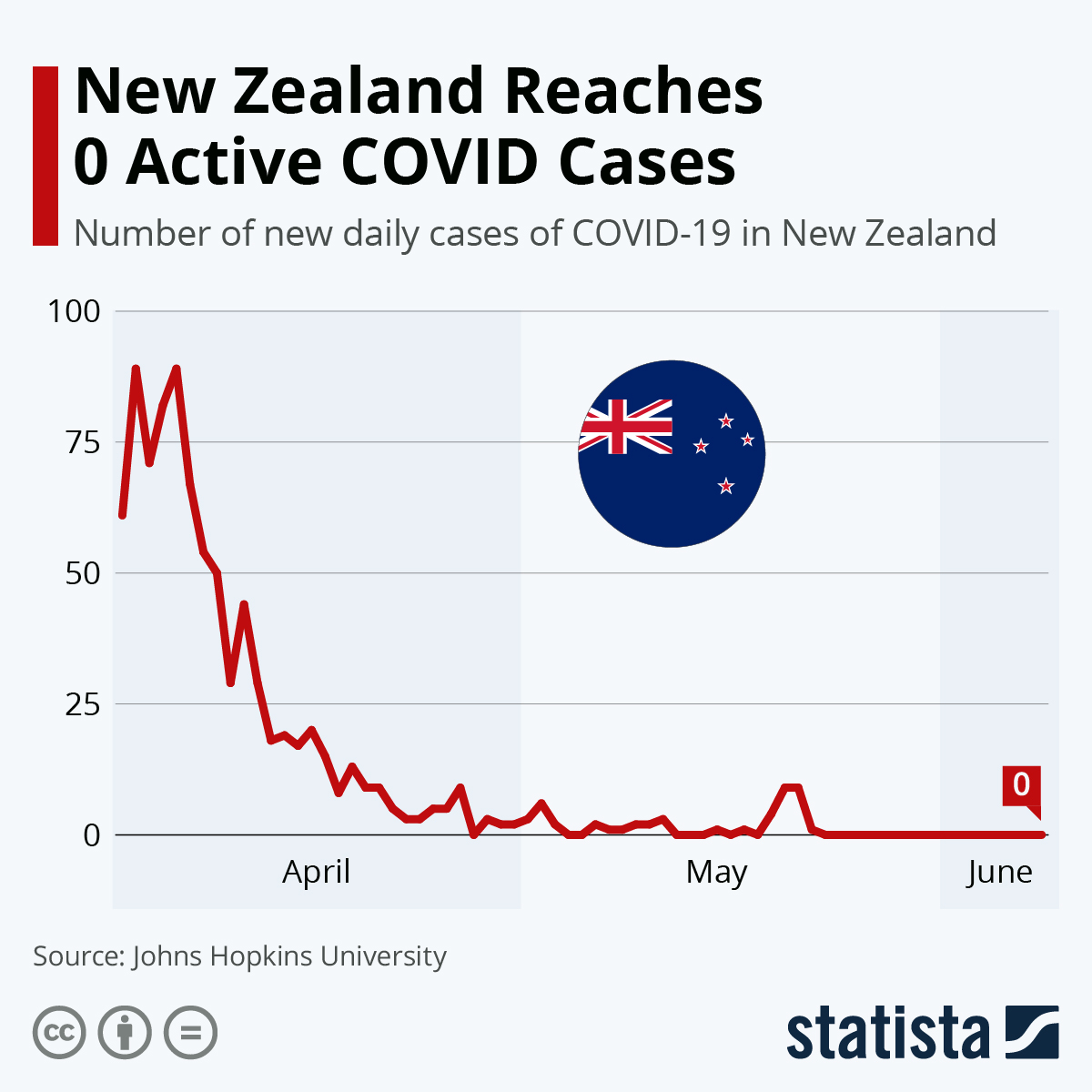 However, the recent statements of senior members of the Labour Government, including Ardern, which blame migrant workers for some of the problems the country is facing have been criticised by many. The spokesman for Migrant Workers Association, Anu Kaloti said that attributing infrastructural challenges to migrants was ‘plain migrant scapegoating’. Ricardo Menendez a Member of Parliament from the Green’s Party also lashed out at the government in a tweet, saying: “Instead of peddling dehumanising narratives about wanting “high value”/ “high skilled” migrants and turning “the tap off”, the Govt ought to provide certainty to migrant workers and create pathways to residency.”

Menendez also stated that the current policy gives the impression that the country only gives importance to wealth and ignores other contributions made by communities. Even certain Industry groups have blamed the government for ignoring the contribution of migrant workers, towards the country’s growth.

While every country does watch out for its own interests, Jacinda Ardern has been a ‘liberal icon’. She has been hailed in the past for her stand against Islamophobia. To lay the blame for domestic challenges purely at the door of migrant workers is uncalled for. The new immigration policy clearly reiterates the point, that even a liberal dispensation is forced to adopt an insular narrative.

As far as focusing on attracting millionaires who are willing to invest is concerned there is nothing wrong and New Zealand cannot be expected ignore its economic interests. In the aftermath of the pandemic, many countries which have dealt reasonably well have emerged as preferred destinations for the rich. If New Zealand seeks to capitalise on the same it is perfectly legitimate. The country would be well advised to come up with a clear, cohesive policy both for attracting skilled professionals and attracting investors, something which is sorely lacking at the moment.

Apart from this it is important to adopt a more humane and less discriminatory approach vis-à-vis migrant workers and offer them residency. Also, there has to be stability and predictability. Potential immigrants would prefer a country like Canada, which has more opportunities and is steadfast in its commitment to encouraging immigration.