India’s Covid Chaos Too Much To Digest? Wait For Climate Change

It’s impossible for a human mind to remain worried about a distant problem for far too long, no matter how colossal it may seem. That’s precisely what’s happened to the collective intellect of India.

With the way Indians have approached the Covid crisis, one thing has been corroborated. That we humans are prone to seek complacency as soon as things appear to be normal, as soon as we think we are out of the woods. The second wave of Covid has mocked our complacency with a greater vengeance, sparing no one. Hence, one thing that’s established in the wake of our collective response to the crisis is ‘humans are short-sighted, myopic and self-centred.’ Furthermore, if the handling of the second wave of Covid is anything to go by, India is going to fare very badly if we don’t resolve the environmental challenges of climate change now.

In fairness, we all are, despite our socio-economic status, intrinsically wired to ignore all the premonitions, despite them painting a grim picture of our distant future.

In 2020, India for the first time issued a climate change assessment report, wherein it said that by the end of the 21st century the average temperature over India is expected to rise by over 4.4 degrees Celsius. This is worrisome!

Being a developing economy, one thing is clear that with rapid industrialization and urbanization in the future, India will be contributing more and more to greenhouse emissions. So it only makes sense that it commits to a net-zero emission target, which doesn’t mean reducing the emissions to zero. But rather it’s a mechanism whereby the emissions contributed by a nation are compensated by either absorption or removal of greenhouse gases in the atmosphere.

The absorption of greenhouse gases can take place if we focus on developing carbon sinks, like forests. Removal of such gases can happen with the help of technologies, like carbon capture and storage. Being the third-largest emitter of greenhouse gases after the US and China, it will help the matters if India forgoes the argument that it’s developed nations who should be making an extra effort since they are the ones who contributed greatly to these emissions. 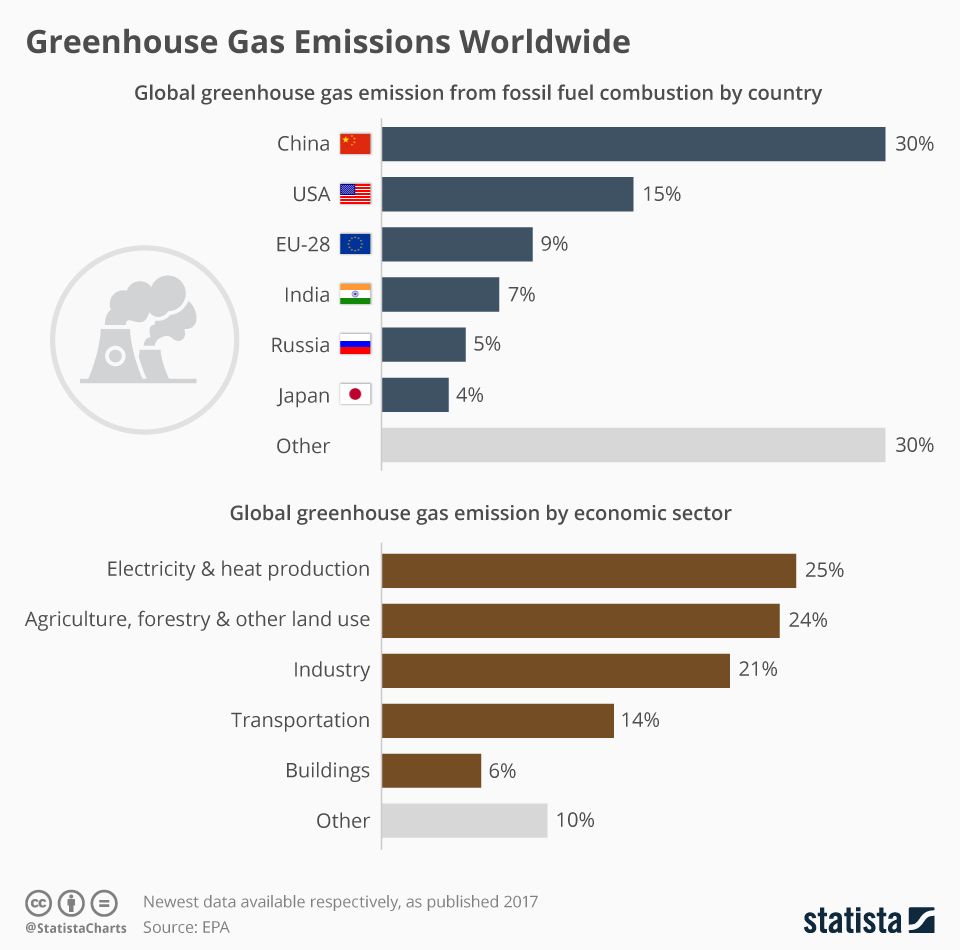 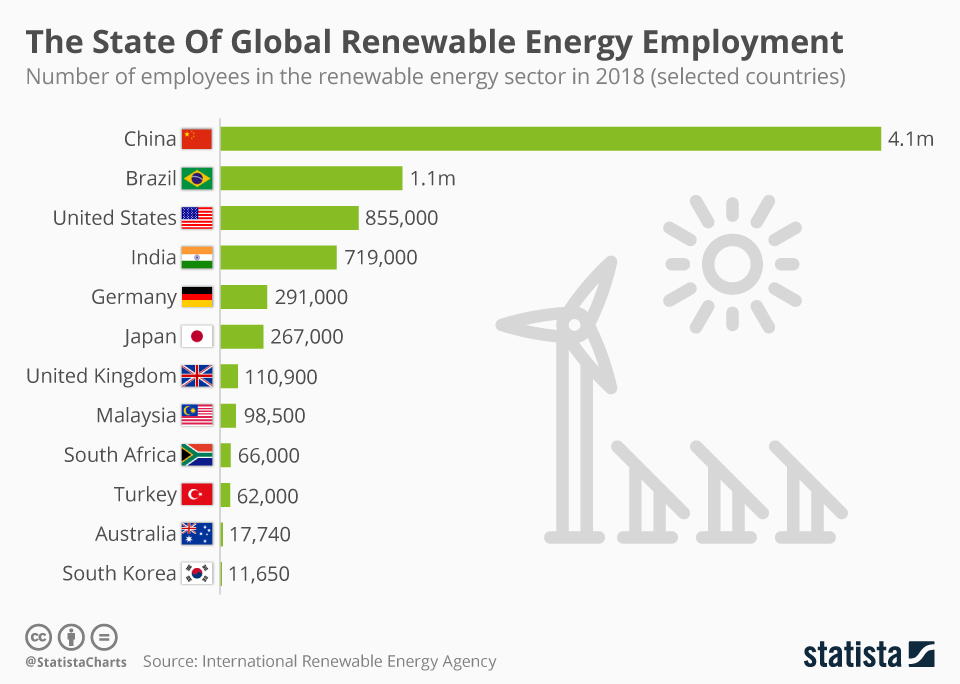 Carbon dioxide is one of the largest contributors to greenhouse gases, and every time we sit in our cars or take a flight, we need to remind ourselves that with every ride we’re contributing to the ever-increasing carbon footprint. The Indian Government has taken steps to push for e-mobility. For instance, the FAME scheme was introduced in 2015 to promote the use of electric vehicles in India.

Subsequently, Fame II was introduced in 2019 with an outlay of ~10,000 crores, of which ~1,000 crores has been earmarked for building charging stations. Recently, the new vehicle scrappage policy was announced in this year budget that is likely to boost the adoption of e-vehicles in India. However, it will be a long while before we can see the dominance of e-vehicles on road. Since it’s a consumer-driven market, it’s imperative that the citizens become more forthcoming about the idea. Also, the lack of infrastructure and space to build charging stations make the goal look a tad bit far-fetched.

40% populace to have no access to drinking water by 2030: NITI Aayog

The effect of destruction of water bodies on climate change is ginormous. Water bodies help in maintaining and restoring the ecological balance. They help in replenishing groundwater, provide a source of drinking water, support biodiversity and control floods. At present, India is staring at a huge water crisis.

As per a World Bank study, water scarcity will account for a 6% loss in the country’s GDP by 2050. Moreover, another NITI Aayog report suggested 40% population will have no access to drinking water by 2030. The IMD observed a decline in rainfall by 72% in the year 2018 as compared to 2017. Besides, as per a report released in June 2019, over 44% of Indian regions were declared to be staring at prolonged drought-like conditions. It’s also been repeatedly reported that around 2,00,000 people die every year for the want of adequacy of safe drinking water. All these figures make for a compelling case to restore, replenish and replenish our water bodies on a war footing.

Carbon pricing is one of the popular ways, which in simple terms ask polluters to shell out money for contributing to greenhouse emissions in the atmosphere. In India, a coal tax is levied at ~400 per tonne of carbon emissions. Besides, around 40 big companies have opted for internal carbon pricing. However, India needs to soon come up with a carbon pricing policy to meet its climate change goal. It will help in boosting awareness about climate change among people, and perhaps compel them to adopt for more eco-friendly means.

Related: Desertification: Are We Ignoring The Greatest Environmental Challenge Of Our Time?

Existential crisis demands participation of each one of us

Will we be able to deal with the problem of climate change in a timely manner, or are we going to wait for an apocalypse to jolt us? It’s an existential crisis, the one which needs the participation of each one of us, not the governments alone. It is important to note that some of the greenhouse gases remain in the earth’s atmosphere for hundreds of years before breaking down. It implies that once these gases accumulate in the earth’s atmosphere, they continue to affect the climate for several years. So, therefore, there’s absolutely no room for complacency. India honouring commitments on climate change is good, but not enough.

Shreya Garg has donned the hat of journalist in the past and is now a copywriter with Lyxel and Flamingo. She has an avid interest in all things newsy, and writes on social and environmental issues.