At more than 7,000 tonnes a day, the country is producing enough oxygen to meet the treatment needs of severely ill Indians. Yet Covid-19 has forced Indians to beg, borrow or steal oxygen cylinders to save loved ones gasping for breath, dying an unfair death.

With India’s mutated Covid-19 variations of concern, Liquid Medical Oxygen has emerged as the new commodity of concern. The scarcity of oxygen supply for hospitalized Indians with severe bouts of Covid-19 has become the defining chink in the armour amid the ongoing deadly second wave.

More infectious mutations are rampaging through the population of 1.3 billion (130 crore). Many in the medical community believe these mutations are much quicker to attack the lungs of the infected. That severe illness will lead patients to hypoxaemia – extremely low concentration of oxygen in the blood – and urgent Oxygen support is among the standard Covid-19 treatment protocol. In fact, Medical Oxygen Supply is on the agenda of Indian government’s 11 inter-ministerial Empowered Groups that it set up back in March 2020 to hatch out the country’s grand response plan.

Viral mutations are extremely difficult to predict. But a second wave was predicted back in 2020.

Experts placed the odds on a Feb-March 2020 time bracket. The government took steps in accordance with the anticipated second onslaught of Covid-19 – it issued tenders to build on-site oxygen plants for hospitals. The country’s medical oxygen cylinders supply increased to 1.3 million in 2020 from half a million in the pre-Covid-19 era. At more than 7,000 tonnes a day, the country is producing enough oxygen to meet the treatment needs of severely ill Indians.

In theory, there shouldn’t be any oxygen shortage in hospitals and chaos on India’s streets. But the devil lies in the details.

Related: Report Card: How India Is Handling The Brutal Second Wave Of Covid-19

Some clinical studies show that one-fourth of Covid-19 hospitalizations need oxygen therapy. In ICU cases, the need for oxygen climbs to two-thirds of the patients. The cylinders have been hard to come by for the severely ill patients as the second wave infecting at an unimaginable rate and now constituting around half of global new Covid-19 cases every day. The result is a horror show of proportions that no other natural disaster in India’s history can match.

Indians, the few rich ones and the poor majority alike, are seeing loved ones turn blue in front of their eyes. From one depleting oxygen cylinder to next, for the ones living right in the eye of the storm, it’s a harrowing chase.

Several hospitals are raising SOS to state governments, with only hours of supply left. Each day hundreds die due to unavailability of oxygen supply. Twitter, Facebook and WhatsApp have become oxygen cylinder hunting grounds for desperate families and civilians trying to help.

Even so, amid the failure of India expansive public and private healthcare infrastructure to meet the second wave’s oxygen demands, there’s a growing black market benefiting from dire circumstances, hoarding and selling oxygen cylinders and concentrators at heightened prices.

Despite production not being a problem, India is failing to deliver those timely breathes of life. The problem lies in the country’s supply chain plan for medical oxygen, or the lack of it. The issue isn’t manufacturing. Within days, India’s richest man Mukesh Ambani has been able to set up a 1000 tonnes production from zero at Reliance Industries’ Jamnagar petrochemical plant.

The gaps arose from India’s LMO storage and logistics capabilities. In liquid form, medical oxygen requires storage at very low temperatures. LMO is transported from production sites to cities in cryogenic tankers. It is then converted into gas and filled into cylinders. An optimum supply chain would require all these aspects in synergy.

The problem arises in the location of India’s oxygen production plants. Medical oxygen only makes up a small fraction of the total usage with most being consumed by steel manufacturers. To this end, these units spawn India’s steel belt which lies in the eastern part of the country.

Oxygen from plants in cryogenic tankers cannot be airlifted to cities where shortness is acute. Safety requirements limit mode of transportation to road. This has been a bottleneck in ensuring timely supply to metropolitan areas like Delhi NCR and Mumbai as well as other cities hundreds of kilometres from the plants. The problem is amplified by a shortage of these cryogenic tankers, which India is aiming to fulfill partly through foreign aid. 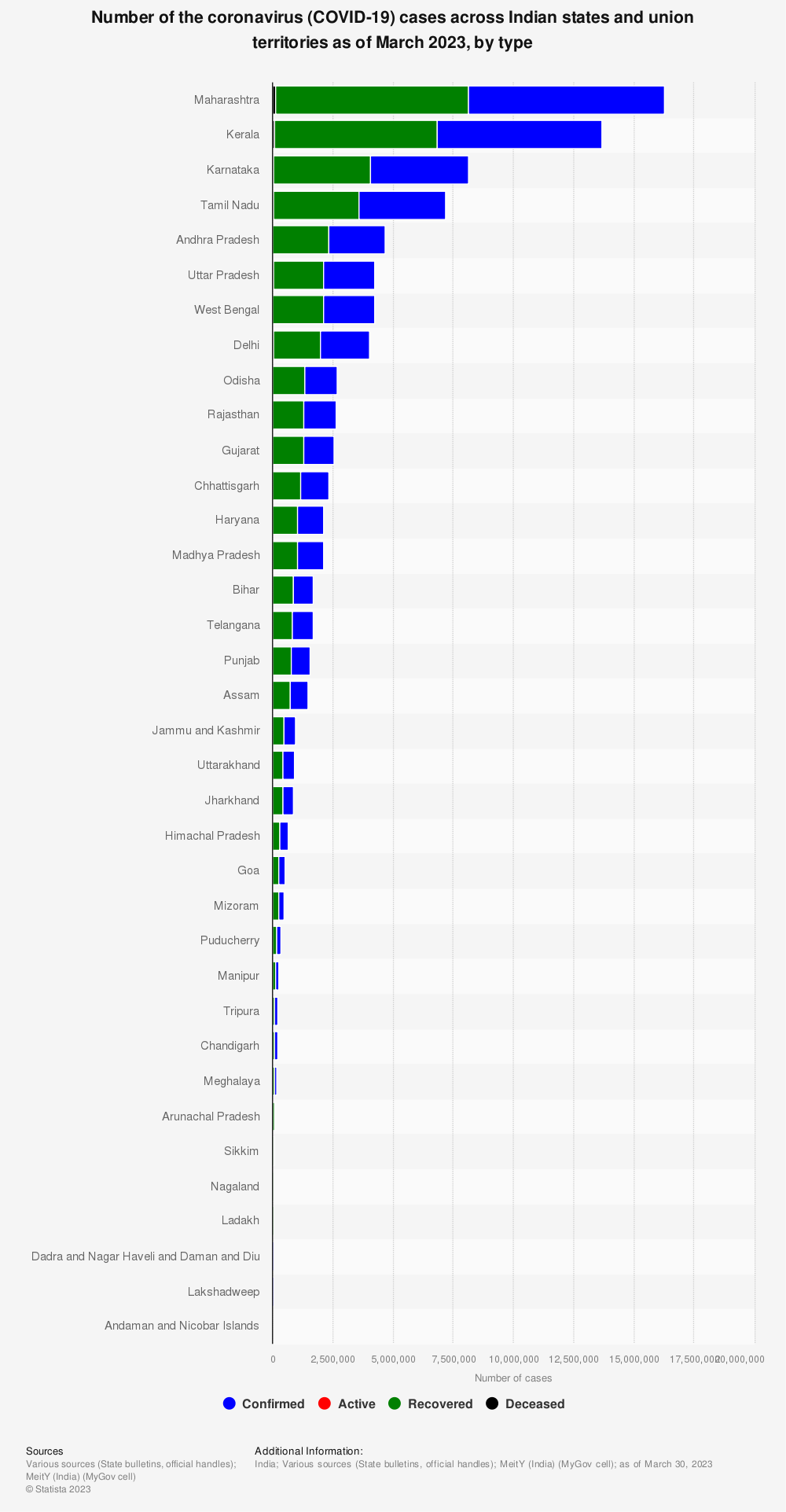 Similarly, India is having to fly in mobile oxygen generation plants. The government is aiming to build more than 500 new plants now. The unavailability of on-site oxygen plants and larger storage facilities at a large number of Indian hospitals is adding to the problem.

In fact, the Indian government issued tenders for on-site oxygen plants amid the first wave in 2020. But most of those tenders failed to come into action. The reason was complacency, built up under a false idea that India was on the verge of defeating the pandemic. A number of pandemic-necessitated medical infrastructure set up around the country was dismantled.

Blame it on the ‘Late’ Second wave

Amid the pandemic unleashing hell on Indians, there’s also an ongoing political blame game ripe in newspapers and on TV. The Narendra Modi-led central government says it has done everything to the best of its abilities, citing that the medical oxygen supply has increased sevenfold since February 2021. Centre says that it has created green corridors for a swifter oxygen chain and increased state quotas. The government is is now converting nitrogen plants into oxygen plants. But several state governments have been highlighting that the reality on ground is of a heavily bottlenecked supply chain.

There have long been concerns of the inability of less resourceful countries, among them India, to treat pneumonia, one of the biggest preventable cause of death from infectious diseases globally. But successive governments have failed to make healthcare infrastructure investments a priority target. But now is the time for action and not blame game.

India is importing from every quarter of the world to overcome the shortages and trying to plug the supply chain gaps with the help of private players and military. But on the ground, patients gasping for air in hospitals running out of oxygen supply and helpless doctors crying for help, and 400,00 plus fresh cases continue to paint a grim picture, of a seemingly unending catastrophe we wake up to every day.