In recent years, Gulf Cooperation Council (GCC) – The Kingdom of Saudi Arabia (KSA), the United Arab Emirates UAE, Qatar, Oman, Kuwait and Bahrain – have been focusing on ensuring that their economies are not solely oil driven.

UAE, KSA and Qatar have taken the lead in this direction, though other countries are also following suit. GCC countries have been seeking to move towards a new economic model, with focus on areas like infrastructure, tourism, technology, Research and Development (R&D) and facilitates holistic development. 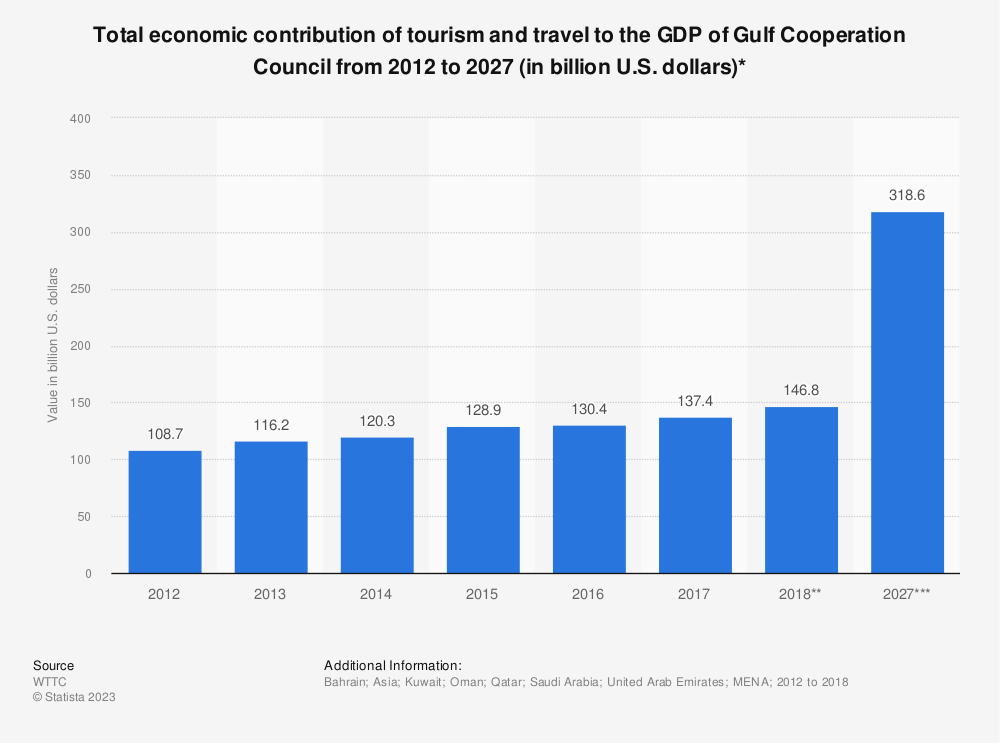 It would be pertinent to point out, that efforts towards focusing on non-oil sectors have been on for some time. A strong reiteration of this point is that according to some estimates, even between 2000-2013 the share of non-oil sector in real GDP rose from 12% to an estimated 70%). In recent years as a result of disruptions beginning with the oil crash of 2014 (from June 2014 to February 2016, the price of oil, per barrel dropped significantly from 116 USD to 27 USD), such attempts have only accelerated.

GCC countries have also come up with long term strategies for their individual economies, which include; Saudi strategy 2025, Oman – Vision 2020, the UAE – Vision 2021, Bahrain – Vision 2030 and Qatar National Vision 2030. Along with the necessary economic policies to attract potential investors and to achieve the objectives of the vision strategy, GCC member states, have also introduced social reforms, with a special emphasis on making women important stakeholders in the economic progress and political life of the region.

The GCC region, as a whole, has been keen to dispel the notion that it is ‘conservative’.

Reducing the Dependence on Foreign Workers

Apart from reduced dependence upon oil, one of the changes it has also sought to make is reduction of dependence upon overseas workers. While debates in this direction have been going on for some time, some of the laws passed by GCC countries, such as Kuwait (where the government is seeking to reduce the number of foreigners to 30% of the total population and replace all expatriate government employees), Oman (which passed an order earlier this year asking state owned companies to fire expats, and hire locals).

A number of workers have had to return to South Asia as a result of the coronavirus pandemic, and this is likely to result in a significant drop in remittances to South Asia in general and India in particular (which reduced an estimated 83 Billion USD in 2019).While making changes to immigration policies, countries have also begun to realize that expat professionals moving out will be a loss to their respective economies (ever since the pandemic, expats have been stating that they can not afford rentals)

In this context, the case of UAE is especially important. It is quick to respond to change, and deal with economic and geo-political disruptions. According to a number of studies, UAE is the most diversified economy in GCC due to its flexible and pragmatic policies and brisk response to change. While lockdowns as a result of the pandemic have hurt the economy, UAE has made some interesting changes to remain an attractive destination for white collared professionals who had begun to leave after the outbreak of the pandemic, citing the high cost of living, as one of the reasons. 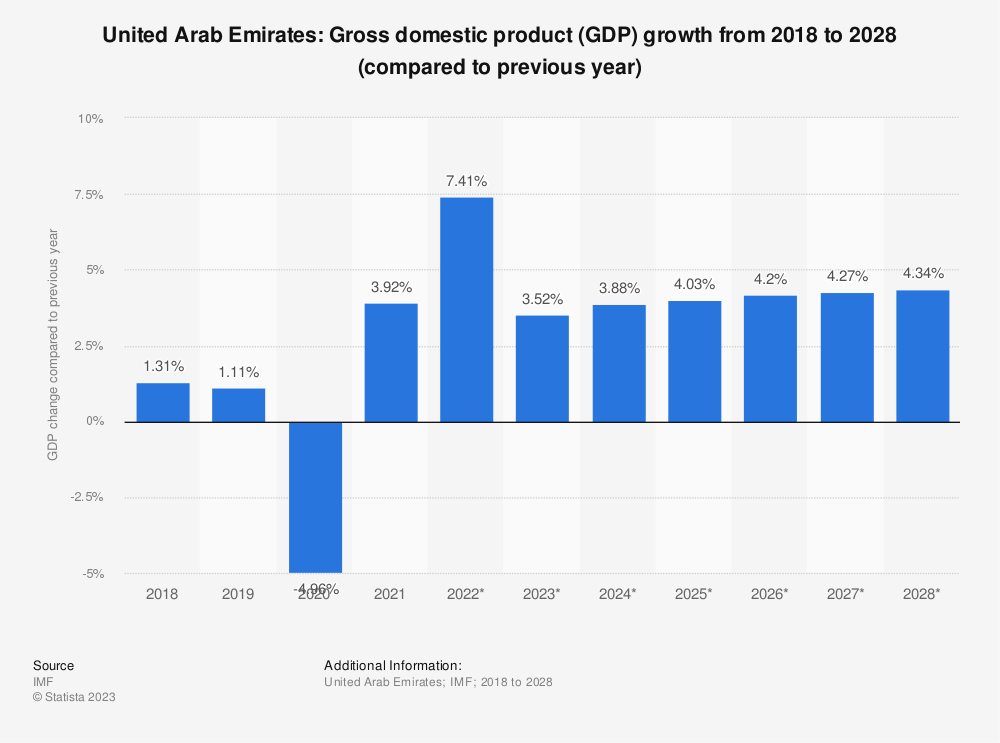 Analysts point out, that unlike other GCC countries, UAE is a more global economy and is not just an important global business and trade centre, but an important tourist destination. Insular policies are not good for its brand image and from a practical standpoint: important sectors of the economy – such as hospitality, luxury items and schools are dependent upon middle class professionals – most expats belong to this strata of society.

Recent Changes in How the Gulf is Ruled

The UAE has recently introduced some changes to Islamic laws to give an impression that it respects personal freedoms. Observers feel that these changes are clearly aimed at attracting western expats. UAE is also introducing 10 year work visas for professionals with an eye on retaining talent. In a tweet on November 15, Sheikh Mohammed bin Rashid Al Maktoum, Vice President and PM of UAE and the ruler of Dubai stated: ‘Today, we approved granting the 10-year Golden Visa to all PhD holders in the UAE. Also, the Golden Visa will be granted to top graduates from UAE-accredited universities with a GPA of 3.8 and above’.

He also stated, that the Golden Visa will include UAE based physicians and engineers in the fields of computer science, electronics, programming, electricity and biotechnology, apart from specialists in areas like AI, big data, virology, epidemiology. Maktoum also made it clear that UAE was keen to retain talent which contributed towards development.

In recent years, UAE has also been receiving professionals from India in areas like Banking, and Information Technology. Given the close ties between both countries, India could be one of the major beneficiaries, given that a number of children of these professionals are studying in UAE in schools (while some of them chose to go to the west due to the more liberal immigration policies, with this change they may pursue even their higher studies in UAE).

With the changing approach of countries like Canada, Australia, UK and USA towards immigration, Indian students seeking to explore opportunities overseas should look at UAE as a potential destination.

Given its handling of the pandemic, and its geographical proximity to South Asia, it could emerge as an attractive destination. Furthermore, in recent years, UAE’s ties with India have witnessed a steady improvement. The new immigration policies could further bolster the bilateral relationship and take it to the next level. One of the key hallmarks of UAE has been its foresight. At a time when the rest of the world, especially other GCC countries are becoming more insular, the recent announcements with regard to work visas for professionals needs to be lauded.

The Frailties Of Normative Accountability That Trump’s Unpresidentiality Exposed