COVID-19 And The Shift In Entertainment: Top 3 Trends That Are Here To Stay

COVID-19 has irreversibly transformed nearly every aspect of our daily lives, including the way in which we consume entertainment. Here are three colossal entertainment trends that will long outlive the threat of the pandemic.

Though most of us are still pining for a sliver of “normalcy” – the sepia-tinted good old times before a virus known as COVID-19 existed – an overwhelming majority might grudgingly agree that it may never return in its erstwhile form. Such is the magnitude of this ongoing cataclysm, it’s almost as though time has undergone a sharp division – the period before the pandemic and the period after. As we hobble towards the “new normal”, we must carry with us a pack of changes that fortunately or unfortunately came with the pandemic and ensuing lockdown and are unlikely to go away soon.

Emerging Entertainment Trends amid the Pandemic

Among the consequential changes we must get accustomed to in the pandemic era, several trends lie in the area of entertainment. Now, entertainment habits have changed fantastically over the last few decades. But what’s a little unusual is that the changes in 2020 have come sooner than expected, and instead of being spread out over the years have come in swift succession, tightly squeezed over a span of a few months. Here are three huge changes that are here to stay:

That Netflix earned millions of new-signs and almost doubled its profits since the lockdown isn’t surprising at all. With dipping incomes and no live sports to look forward to, consumers are increasingly canceling their cable and satellite television subscriptions and relying solely on over-the-top (OTT) platforms and digital media for entertainment. Since internet at home has anyway become indispensable due to work-from-home norms, the only extra cost is in the form of the subscription. Be it online video gaming or streaming films and television content on platforms such as Netflix & Amazon Prime, these are activities that will long outlive the threat of COVID-19. Furthermore, according to Girish Menon, partner and head, media and entertainment, KPMG in India, “The virus outbreak will magnify the already apparent shift from laptop/digital devices viewing to large screen TVs—providing a significant fillip to broadband internet/ fiber-to-the-home (FTTH) companies.” 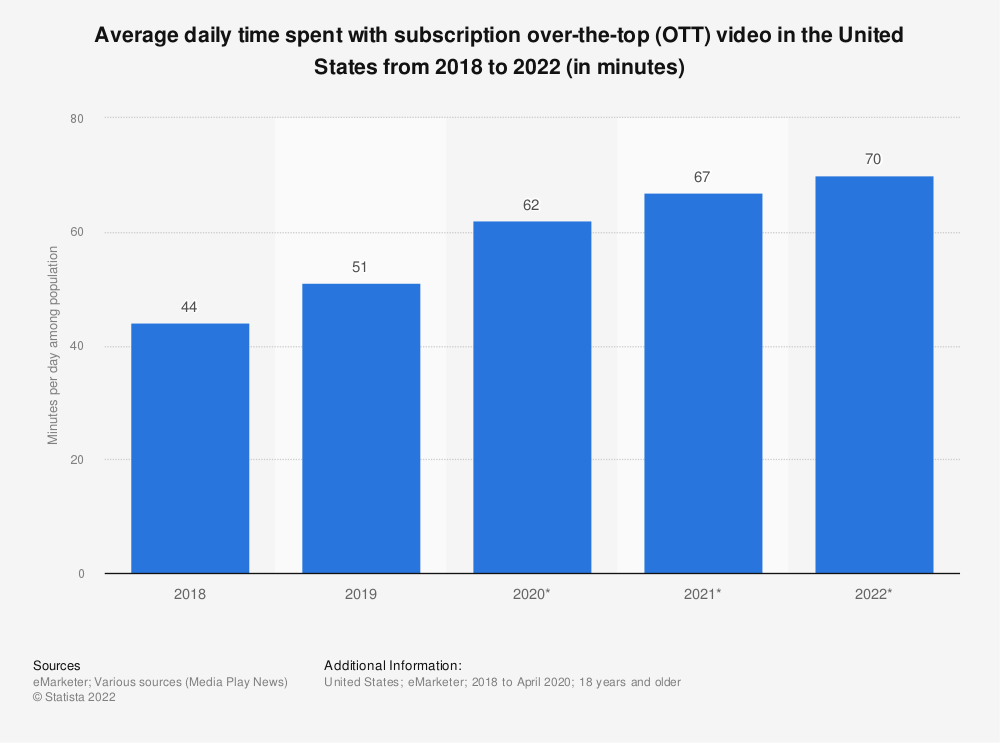 It may be a while before families feel safe going for outings to public places again. But because it’s 2020, children can take their pick from a gamut of online activities and experiences, from zoological park and museum tours to creative learning. “Visitors” can go on virtual tours of the Madam Tussaud’s Wax Museum in London, Salar Jung Museum in Hyderabad, Metropolitan Museum of Art in New York and Louvre Museum in Paris. There are probably few things more educative and fun for kids than a visit to the zoo. The Taronga Zoo in Sydney and San Diego Zoo can both make for enjoyable visits. Children can also now enroll in various online classes such as photography, drawing & painting, music, and theatre. It’s amazing how rapidly the lockdown has transformed the sources of learning and amusement for slightly older children who’ll grow up with vivid memories of the pandemic.

The trend of reading digital content, as opposed to printed content, has been catching on for the last few years. But by simultaneously severing access to print copies of the daily newspaper and forcing us to turn to Facebook and WhatsApp to stay in touch with friends and family, the pandemic-induced lockdown made sure we had little choice but to rely on social media for daily news and updates. Another notable shift has been the growing interest in mobile apps and websites in the “general news” category, as indicated by the increase in traffic since the outbreak of the pandemic. According to a global survey conducted in March 2020 in countries across the world such as France, Spain, Germany, Italy, China, Japan and the United States, 67 percent of respondents watched more news coverage during this period. As fear and apprehensions continue to build around a potential second and third wave of coronavirus, keeping abreast of latest developments will be a top priority for many people across the globe. Love of news, in other words, isn’t going anywhere.

The Inevitability of Change

None of the aforementioned changes are startlingly new. They were all inevitable, quietly brewing in the distance. The pandemic and subsequent lockdown merely precipitated their full-fledged arrival in our lives. Significantly, not every shift is without drawbacks. Our dependence on social media for latest developments has already become a problem, given the scourge of fake news. Shortly after the virus ambushed the U.K., a grim-sounding WhatsApp voice note spoke of how hundreds of children would die every day and bodies of COVID-19 victims would pile up in ice-skating rinks. The “news” announced by someone who claimed to work for the South East Coast Ambulance Service was forwarded hundreds of times on WhatsApp, causing considerable panic and alarm. Public Health England finally issued a statement pronouncing it “fake news”.

Our dependence on social media for latest developments has already become a problem, given the scourge of fake news.

As we gear up for the dreadfully cold thing that’s called a socially distanced world, we’d do well to remember that this is also a digitally connected world. The ubiquity of change in the way entertainment is consumed across continents reinforces how greatly the world has shrunk. This universal realization may be one of the lighter spots dotting the dark legacy of COVID-19.

From Netflix Documentary To Spotify Podcast, Michelle Obama Inspires America To Liberate Itself

With Marvel Calling, Shia LaBeouf Looks To Rise Above Controversy In The Name Of Art

Education: Lady Shri Ram College for Women, B.A. (Hons) History, University of Delhi, Masters in Modern Arabic Language & Literature | Nandini Sen is an independent writer specializing in politics & culture. She has worked as a translator and copy editor from 2014-2019, and served as a guest faculty member at the Zabaan School of Languages since 2014. She is currently working as a freelance writer. Interests: Travelling, reading, ruminating

Black Panther To Da 5 Bloods: Chadwick Boseman Leaves Behind A Legacy Of Non-Negotiable Activism In Hollywood