According to an independent report released on Wednesday by IPPPR, an international panel to assess the global pandemic response, the coronavirus pandemic may have been avoided.

Dithering and a lack of teamwork produced a “toxic cocktail” that hastened the spread of the virus, which has claimed over 3.3 million lives.

The Independent Panel for Pandemic Preparedness and Response (IPPPR) said in its long-awaited final report that institutions “failed to protect citizens.” At the same time, science-denying politicians eroded public confidence in health interventions. “We have found shortcomings at every level, and we do believe that this pandemic could have been avoided,” panel co-chair and former Liberian president Ellen Joh said.

WHO and Governments squandered a costly month

Early responses to the outbreak detected in Wuhan, China, in December 2019 “lacked urgency”.

February 2020 was a costly “lost month” as countries failed to heed the alarm, said the panel. The World Health Organization (WHO), which was chastised in the study, declared the outbreak on January 30, 2020 — a Public Health Emergency of International Concern, before classifying Covid-19 as a pandemic on January 30, 2021.

The WHO announced the global emergency more than a week too late, according to the IPPPR report. However, organizations that “failed to protect citizens” and science-denying politicians who undermined public confidence in health authorities received the harshest criticism.

The IPPPR report has called on the wealthiest countries to donate a billion vaccine doses to the poorest countries to combat the pandemic in its current state. The panel made some suggestions for dealing with the latest pandemic:

New ‘Variant of Concern’ and India’s Crisis with Global Impact

According to the Health Ministry of India, the World Health Organization (WHO) has not linked the word “Indian Version” to the B.1.617 coronavirus variant in its 32-page paper. On Wednesday, as per the statement released by the Ministry, the study did not use the word “Indian.” It went on to say that several papers had covered the news of B.1.617 being classified as a global concern variant and dubbed the coronavirus strain B.1.617 an “Indian Variant.”

Across the world, some nations like the United Kingdom, Australia, New Zealand, Canada, and Pakistan, have placed new restrictions on travelers from India, including flight bans. Although many countries worldwide have faced multiple waves of infections, what has led to this vast and unexpected increase in India?

First, unlike other countries, the government failed to brace up India for the possibility of Covid-19 returning with a vengeance. In fact, it ignored high concerns of its own scientists. Despite rolling out a national vaccination program, it did not do much to stock up capacity in the hospitals and healthcare facilities to tackle a sudden spike in hospitalizations and infections. This has resulted many hospitals across the country to panic, struggling to meet the growing demand for oxygen.

Second, while the virus spread like wildfire, PM Modi and his cabinet ministers continued to campaign for the state elections in five states, addressing massive rallies and praising the crowds for turning out in large numbers. So, there was a lot of misinformation. The fact that pandemic protocols were being flagrantly ignored by those organizing and attending the demonstrations was unimportant to the government. As the number of cases increased, Modi was forced to postpone election rallies in Bengal.

Third, the second wave of infections has been fueled by one of the world’s largest religious festivals, the Kumbh Mela, held in the holy city of Haridwar every 12 years. It became a super-spreader event. About 2,000 festival attendees tested positive for the virus from April 10 to 14. The Kumbh Mela had already been moving for more than two weeks when Modi appealed to religious leaders in a tweet on April 17 to hold it “symbolic” not to attend in person. COVID had also claimed the lives of two famous Hindu seers.

The government’s fourth blunder has been its handling of the vaccine rollout. Although nearly 10 percent of India’s population has received the first dose, several vaccine distribution centers have run out of supplies recently. This is partially due to the Modi government’s decision to focus on vaccine diplomacy rather than vaccinating its people. By late March, India had exported more vaccines (60 million doses to 76 countries) than it had administered to its people, according to the Indian Express (52 million doses).

Since India is one of the world’s largest vaccine producers, it should have used this as an opportunity to vaccinate a more significant portion of its population while also resolving the health-system flaws revealed by the second wave of infections. But the government didn’t take this approach and now India is paying the consequences.

What to do now: Save trillions by investing billions

According to the IPPPR, rich countries should donate a billion vaccine doses to poorer countries to combat the pandemic. The panel also stated that wealthy countries should finance organizations to prevent and prepare the world for the next pandemic. 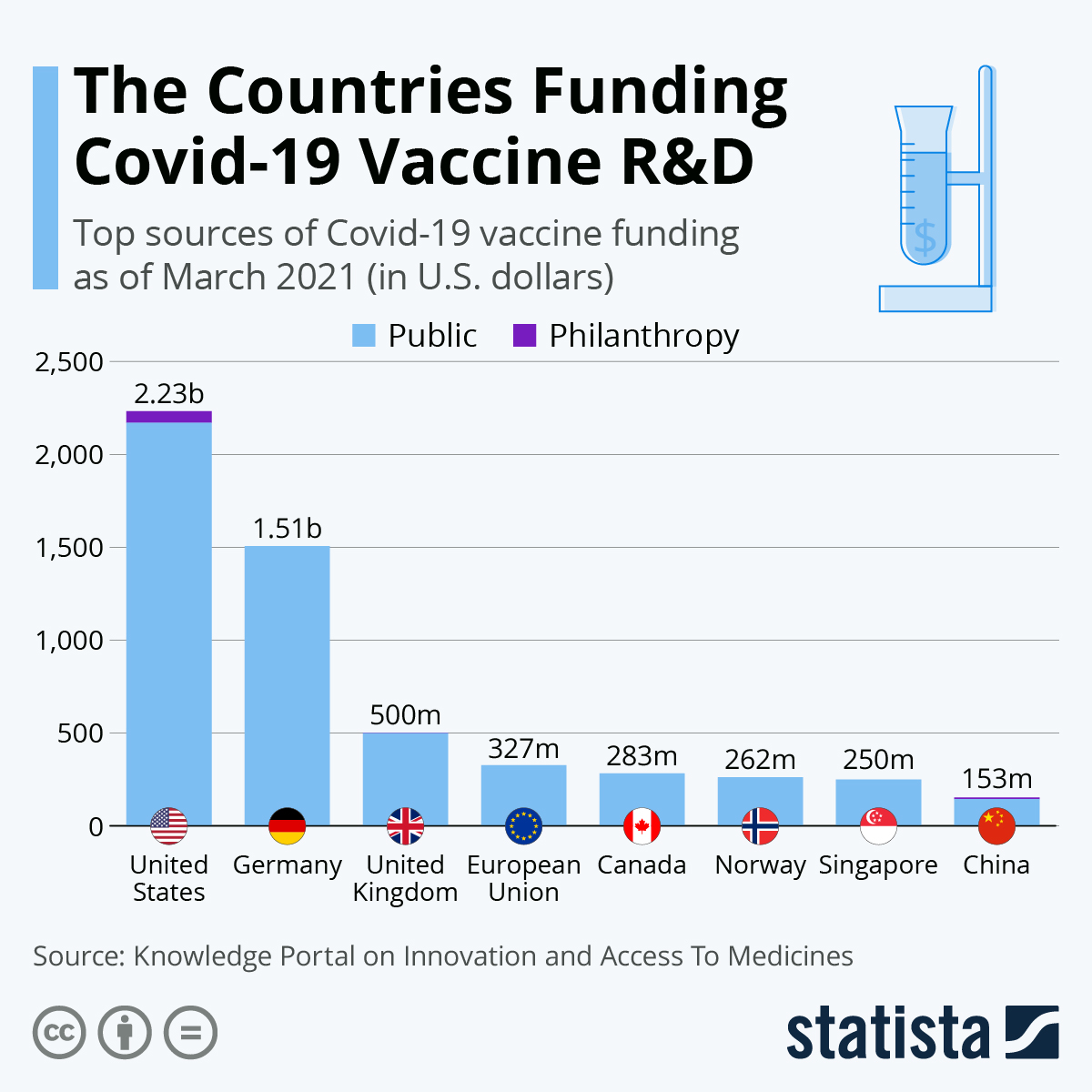 Developing countries have some reasons to think differently about their economies as they recover on the long path ahead. This includes policies and reforms that increase economic participation, make it easier for the public and private sectors to collaborate, and use technology to provide more comprehensive and equitable vital services — such as health, education, and social security.

With more employment in developing, greener industries, recovery strategies will help countries meet their climate commitments. In this global crisis, developing countries are the most vulnerable, facing the most challenging road to recovery.

Vaccine, Oxygen, Economy: India In The Grips Of An Acute Policy Paralysis