Citi’s Exit: Why Foreign Banks Struggle To Flourish In India

Citigroup isn’t the only foreign bank struggling in India, a closer look at the country’s banking ecosystem reveals.

On April 15, New York-based baking giant Citi announced its decision to wrap up consumer banking operations in India. 12 other countries – Australia, Bahrain, China, Indonesia, Korea, Malaysia, the Philippines, Poland, Russia, Taiwan, Thailand and Vietnam – woke up to similar news. Curiously, the announcement came on the same day that it recorded its highest quarterly profits yet.

In a statement, Jane Fraser, global CEO of Citigroup explained the rationale behind the move. She cited deploying ‘capital, investment dollars and other resources’ in markets that offer ‘higher returning opportunities in wealth management and our institutional businesses’ as the reasons. Fraser conceded that markets like India provided excellent business to the banking behemoth. With a balance sheet size of INR 2.18 lakh crore and profits in India for FY 20 to the tune of INR 7,227 crores, profitability doesn’t seem to be the reason behind Citi’s partial exit. So then, what is? The scale needed to compete, according to Fraser.

Watch: Citibank exits 13 geographies in Asia, including India and China

A closer look at the India’s banking ecosystem reveals that Citibank isn’t the only foreign player struggling on the account. Let’s delve deeper into why foreign banks find it challenging to scale operations in India.

Related: Why 9 Out Of 10 Startups Fail: India Inc. Bleeding Losses

Citigroup is Not the First to Exit

The market share of foreign banks in India has been witnessing a slow but steady decline.

The share of advance for foreign banks has slipped from 6.55 percent in 2005 to 4.15 percent in 2020, according to Reserve Bank of India figures. As a result, many foreign banks have been forced to wrap up or shrink business in the Indian market. Players such as Barclays, Morgan Stanley, Deutsche Bank, HSBC, Standard Chartered, Westpac, Bank of America-Merrill Lynch, RBS and UBS have either scaled down operations or shut shop. The reason behind it invariably boils down to high capital requirements and costs. 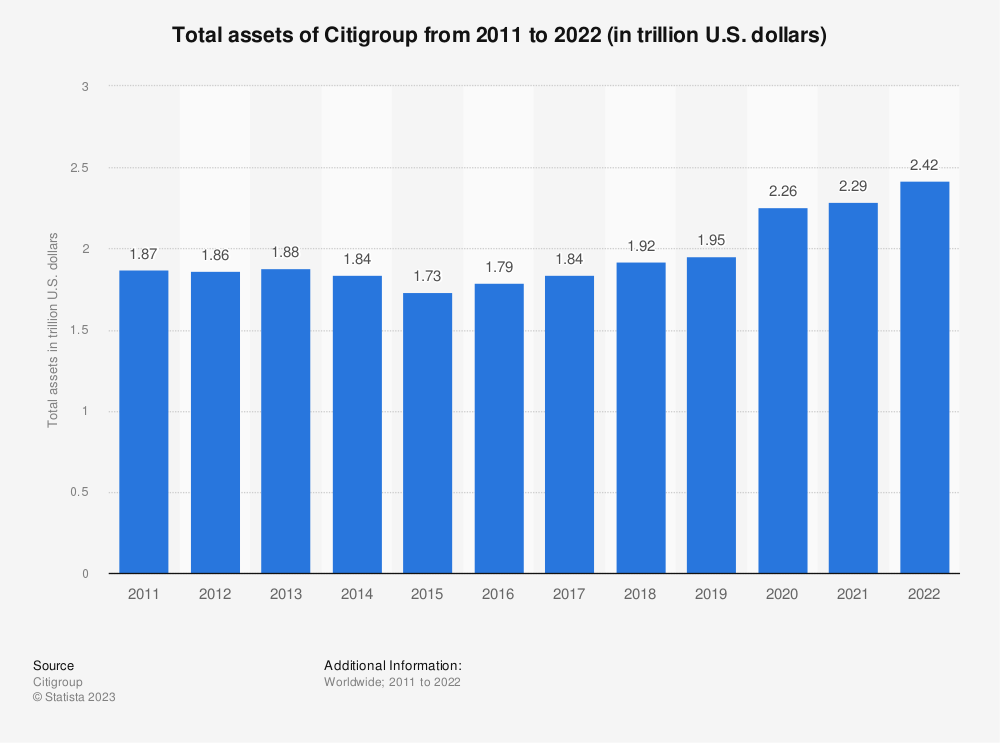 The single turning point in the journey and growth of foreign financial institutions in the country has been the remodeled regulations and standards rolled out by the RBI following the 2008 global financial crisis. The remodeling is coupled with multinational banks being driven to focus on their cost to income ratios in the wake of the same meltdown.

The challenges of foreign banks like Citi entering the Indian market are multi-faceted. From regulatory issues such as lack of differential listing to marketplace challenges of delivering unique product mix to a diverse banking environment and infrastructural as well as social barriers, there are many stumbling blocks that foreign banks have to navigate to set up and expand operations in India.

However, the one limits their potential for growth and expansion way more than any other is that of wholly owned subsidiaries mandated by the RBI. Following the global recession, RBI released a Discussion paper in January 2011. The paper altered the mode operations for foreign banks in the country.

To be able to function in India, international players like Citi would have to either build branch presence or set up their own WOS for near-national treatment. This means working within the purview of regulations applicable to local banks. But the WOS model found few takers, with the exception of Development Bank of Singapore (DBS).

Among the new regulations, the most limiting for foreign banks has been the ones pertaining to priority sector lending.

RBI rules require that to be treated on par with homegrown banks, foreign players must comply with the norm of allocating at least 40 percent loans to the economically weaker sections.

With operations confined to urban centers and metros, this has proven hard for most foreign banks to keep up with. For instance, with Citi’s cost structure and business model, it struggled to break even in its rural branches in India. Besides, seeking permits from the central bank has become a lot tougher for foreign banks that want to expand operations through the branch-building model. Case in point: Standard Chartered Banks, operational in India since 1858, has only 100 branches across 43 cities.

Their operations being confined to urban centers and metros has proven challenging for most foreign banks.

In contrast, local private player HDFC Bank has 5,600 branches and the nationalized State Bank of India has 22,000! In addition to this, better margins and low rate of defaults have helped banks like Kotak, HDFC and ICICI consistently expand their market share.

India’s retail banking industry is undoubtedly becoming more competitive. With rules of the game different for local and foreign players, the Indian market is far from a level playing field. In this ecosystem, a partial or full exit makes a sounder choice. Many have already taken the exit route. Will others follow?

Beware! These Invasive, Data-Hungry Apps Are Getting Personal