The Modi government has announced some major incentives for voters at the cost of continued fiscal slippage. But will it provide BJP the expected electoral dividends?

Interim Finance Minister Mr Piyush Goyal presented the sixth budget of the Modi government’s five-year term on February 1. While it was meant to be a vote on account, the BJP defied convention and announced more of an election-oriented budget for the full year. It had some major incentives for three broad sections – small farmers, middle class and workers in the unorganised sector.

The budget was announced in the backdrop of a major controversy – the issue of the withheld NSSO survey that pegs unemployment at 6.1%, a forty five-year high. This has been picked up by the opposition in a big way.

Following are some of the major announcements in the Modi government’s interim budget for 2019:

According to data provided by the FM, direct tax collections have grown from Rs 6.38 lakh crore in 2013-14 to nearly Rs 12 lakh crore and the tax base has grown from 3.79 crore to 6.85 crore. He also informed the house that the fiscal deficit is expected to touch 3.4% of GDP as opposed to the target of 3.3%.

Among other announcements that boded well for optics, the FM announced that the defence budget had crossed Rs 3 lakh crore for the first time this year. The FM also announced an increase in the package for the Northeast by 21% yoy to Rs 58,166 crore.

“India is eradicating poverty at a record pace. It (Budget) takes care of all sectors and classes. This budget is an important step to strengthen the nation… Over 12 crore farmers and their families, over three crores salaried professionals and their families will gain thanks to the Budget for new India. It is good to see more people being removed from the shackles of poverty. Our neo-middle class is rising and so are their dreams.”

“5 years of your incompetence and arrogance has destroyed the lives of our farmers. Giving them Rs. 17 a day is an insult to everything they stand and work for.”

“If there is no job creation, as alleged, there should have logically been a great social unrest in the country. Past five years have passed off without a single major protest movement.”

“The whole exercise has turned out to be a damp squib. We’ve seen one good thing that is tax exemption for the middle class. Rs. 6,000 in income support for farmers boils down to Rs. 500 per month. Is that supposed to enable them to live with honour and dignity?”

“The budget has met the expectations of farmers, labourers and middle class. By bearing a cost of Rs. 75,000 crore, the government will implement the Pradhan Mantri Kisan Samman Nidhi scheme. This scheme will also benefit those farmers who do not take loans.”

Every year the allocation for defence grows up, say by 10% or so. There is nothing unusual about it. Some years ago it crossed Rs. 1 lakh crore, then it crossed Rs. 2 lakh crore… it will grow again next year, very normal… Fishermen have got a department; they have not got money… And according to my calculations it is Rs. 17 a day for a farmer family. It’s not a vote on account; it’s an account for votes.”

“Final jumla of Modi govt: its interim budget too completely disappoints Delhi. Our share in central taxes remains frozen at Rs. 325 crore & nothing earmarked for local bodies. Delhi continues to be on its own financially.” 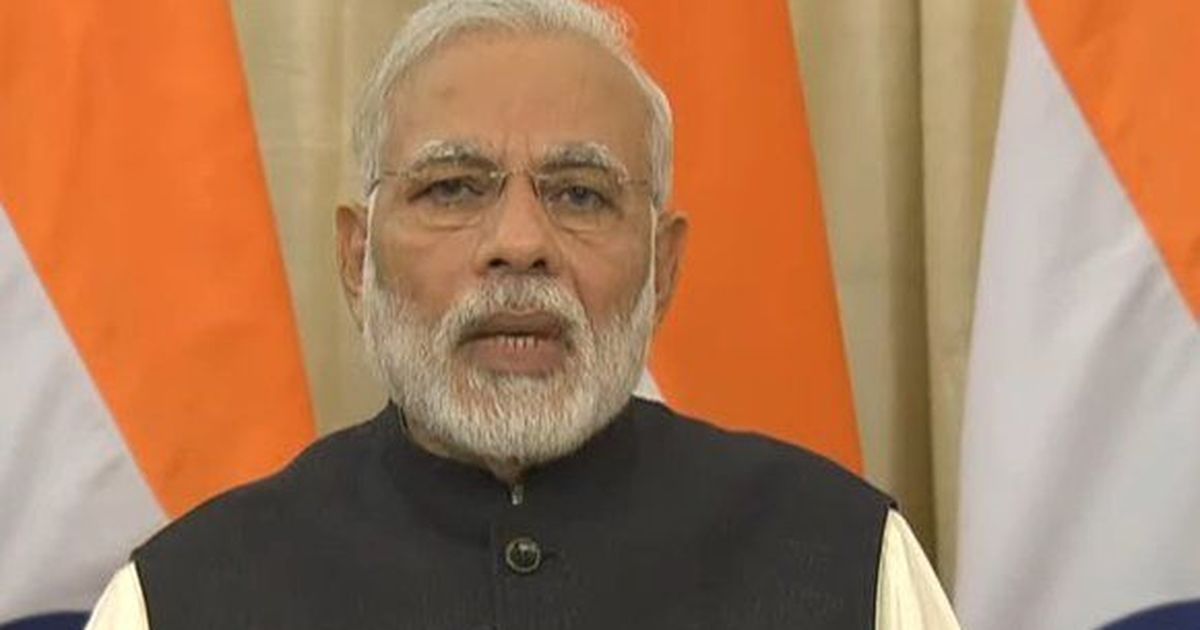 Prime Minister Narendra Modi announced that this budget was just a trailer of the main budget that would be presented after the elections. Just like a good movie trailer, the interim budget has some really grand announcements to excite voters. But to view the full movie, you have to ‘pay’ the Modi government with your vote. Following are some of the big misses in this interim budget:

Essentially, the budget makes the right noises politically, but the opposition may raise questions on the numbers being presented by the government in the coming days. Moreover, one may argue that it is more of a perception-building budget which may have come a bit too late, given the disenchantment across sections that handed BJP electoral defeats in five states recently.

Given this context, will this blockbuster trailer be enough for BJP to return and showcase the complete film?