Biden’s Progressive Jobs Plan Has A Dash Of Trumpism

The economically and socially inclusive plan has a tinge of economic isolationism which increased in recent years under Trump.

During his first speech to the Congress on April 29, 2021, US President Joe Biden laid special emphasis on the need for job creation. He used the term jobs on more than 40 occasions. The US president used this opportunity to pitch his American Jobs Plan, a USD 2.3 trillion plan which seeks to invest in infrastructure and jobs over a period of 8 years to create 16 million jobs. A week later, on May 6, 2021, at Lake Charles, Louisiana the US President articulated his vision and rationale for the American Jobs Plan

The American Jobs Plan is being considered by the US Congress. Biden’s deputy Kamala Harris has reached out to members of Congress on both sides to seek approval for the ambitious plan. Of the 2.3 trillion, 1.3 trillion will go towards infrastructure spending, while a little less than a trillion would be allocated for R&D, manufacturing, elder care and workforce development. USD 650 Billion has been allocated for upgradation of rail, road and transport and this includes modernization of important highways, roads and bridges. During his address at Lake Charles, Biden tried to keep his pitch bipartisan saying that he has never seen a ‘Republican or Democrat road’, but sees only roads.

Address to the Congress

In listing his achievements during his 100 days in office during his address to the Congress, he highlighted the impressive pace of vaccination. Biden stated that while he had committed 100 million vaccine shots in 100 days, his administration had managed to administer over 200 million vaccine shots in the period. Then he articulated the reasons why the Jobs Plan was so essential.

Biden referred to it as the largest jobs plan since ‘World War 2’. He made the point that public investments and infrastructure have been the cornerstone of the country’s economic progress in the past. And that his current plan sought to do the same. Biden outlined how workers in various sectors could benefit from his Jobs Plan. A few points emerged clearly.

First that the US President understands that he needs to walk a tightrope. While his emphasis on ‘America is back’ and ‘Diplomacy is back’ is important and he has proven to be far less isolationist than his predecessor Donald Trump, when it comes to issues like ‘Climate Change’. Working with the rest of the world to deal with the pandemic he also needs to create jobs domestically. Biden was able to get back a large chunk of the working class which earlier voted Democrat had moved away to the Republicans in 2016. Hence, he needs to focus on blue-collared workers. During his address to Congress, as well as at Lake Charles, the president stated that American jobs plan was a ‘blue collar blue print’ to rebuild the US and as well as the American middle class. He also linked the American Jobs plan to clean energy.

‘The American Jobs Plan will put engineers and construction workers to work building more energy-efficient buildings and homes…. Farmers planting cover crops, so they can reduce carbon dioxide in the air and get paid for doing it.’

Watch: President Biden Addresses the Congress for the first time

The focus on environment is also evident from the point, that under the America jobs plan, 174 Billion USD has been allocated towards promoting Electronic vehicles. Biden did not also miss out on two important points during his speech to Congress. First, that the American Jobs Plan will boost not just jobs, but domestic manufacturing, and that there is likely to be a strong thrust on ‘Buy American’.

‘American tax dollars are going to be used to buy American products made in America that create American jobs’.

Secondly, as Biden has repeatedly stated, the US needs to catch up with China, during his speech to Congress the US President stated that in the sphere of manufacturing there is no reason why the US should not be able to do so. The American jobs plan will give a strong boost to domestic manufacturing. The America jobs plan also fits in with Biden’s emphasis on greater spending on R&D.

They’re eating our lunch economically. They’re investing hundreds of billions of dollars in research and development.

Biden flagged the Chinese threat to US

Third, that all Americans deserved dignity, economic security and affordable health care. For this Biden plans to strengthen the Affordable Care Act, for expanding Medicare coverage, without increasing tax liabilities.

While Biden has sent out a number of important messages and made the right noises as far as blue-collared workers and middle-class America is concerned, his address may not have been music to the ears of big corporates and Wall Street. The US President has spoken about reforming the corporate tax structure, during his address to the Congress as well his address at Charlesburg. 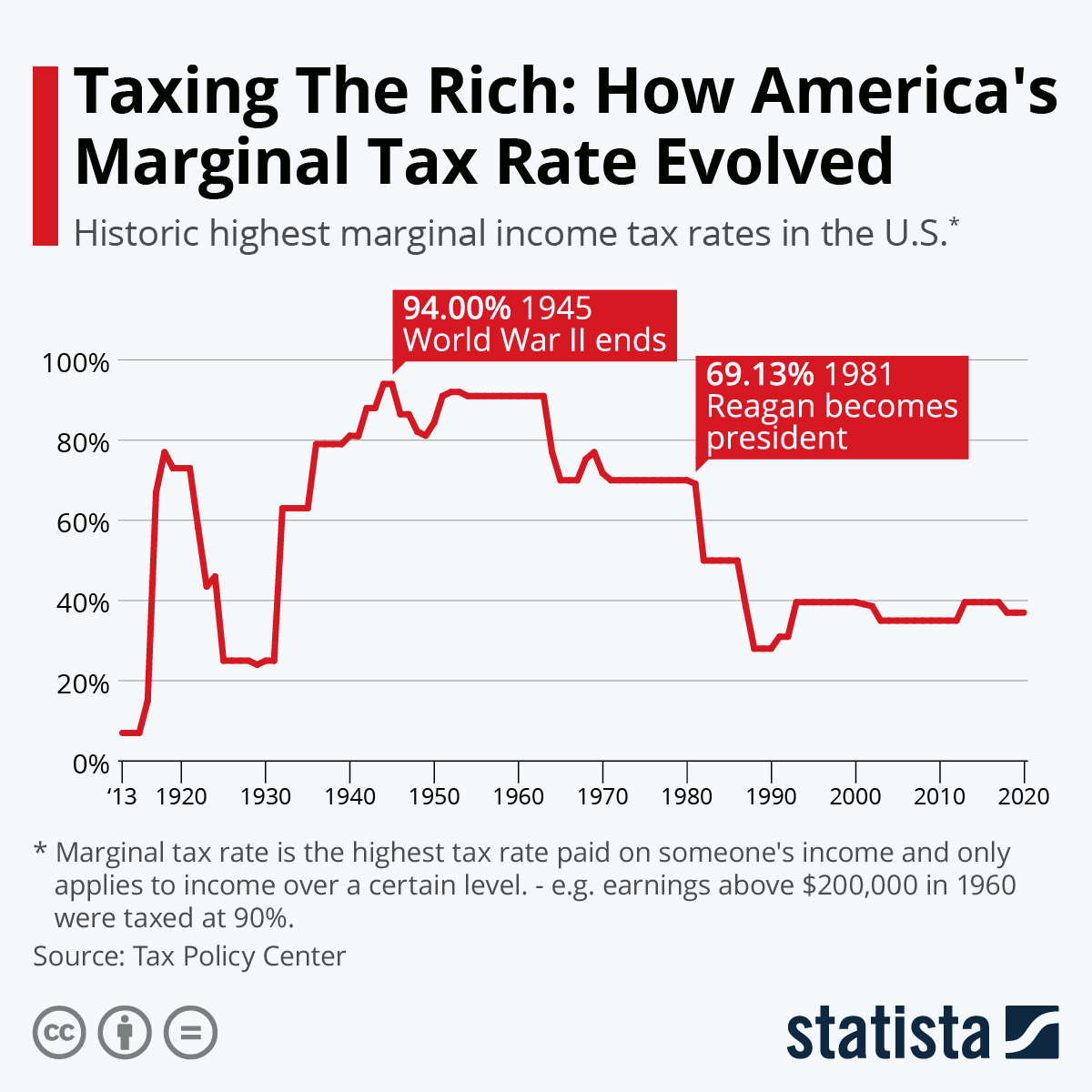 During his address at Charlesberg, Biden also made the point that while the rich would not be impacted by these taxes, ‘tens of thousands’ of children could be put in pre-school and community college if the corporate tax was restructured’.

Biden faces the onerous responsibility of keeping different wings and sections of his own party happy. The America jobs plan clearly seeks to reach out to blue-collared workers and middle class who had moved away from the Democrats. The plan is also important in the context of Biden’s thrust on environmental friendly policies. While the plan is economically and socially inclusive, it does have a tinge of economic isolationism which has increased in recent years.