Why Biden’s First Action In Office Should Be To Watch Mrs. America On Hulu

Mrs. America is a historical drama miniseries streaming on Hulu in the US. Based on the Women’s Movement in the States in the 1970s and follows the path of Equal Rights Amendment Act to becoming a Law. Here’s why a show and act of the 1970s still hold relevance today?

Joe Biden is the president-elect for The United States of America. That means he now has four years to make good on the promises he made before the elections. Among his many promises is the passing the Equal Rights Amendment (ERA). Biden’s agenda for women states, “As President, Biden will work with advocates across the country to pass the Equal Rights Amendment (ERA) so women’s rights are once and for all explicitly enshrined in our Constitution. Biden co-sponsored the ERA nine times. As President, he will work with advocates across the country to enshrine gender equality in our Constitution. Now that Virginia has become the 38th state to ratify the ERA, Biden will proudly advocate for Congress to recognize that 3/4th of states have ratified the amendment and take action so our Constitution makes clear that any government-related discrimination against women is unconstitutional.”

What is this ERA?

Equal Rights Amendment was first introduced in the Congress in 1929. The amendment was supposed to end legal differences between men and women in America in matters of divorce, property, employment, and other matters. The ERA lies at the heart of the feminist movement in America, especially the second wave of feminism that took the states by storm in the 1960s and 1970s.

The ERA was reintroduced in 1971 by Martha Griffins and was passed by both the Senate and House within a year. It was sent for ratification to the states in 1972. It received ratification from 38 states in the next five years and everyone was sure that it will become part of the constitution. But then, something went wrong.

Watch: 3 Things you should know about the History of the Equal Rights Amendment

Back on the Map with Mrs. America

Mrs. America tells the story of Phyllis Schlafly, a proud conservative housewife rallied housewives against the Equal Rights Amendment. Housewives and other conservative women argued that the ERA is taking away their privileges by drafting them in the military and taking away alimony.

The show takes us behind-the-scenes of both the sides of the debate and let’s us explore the lives of the women responsible for such mobilization.

You can see how the rift between Schlafly-led housewives and the second wave feminists changed the course of politics in the country. The movement radicalized the Republican Party. Even President Ronald Reagan, a conservative champion, got behind the ERA. The amendment deepened the differences between the liberals and the conservatives, a divide visible in American politics even today.

The ERA advocacy gained momentum again in 2010s due to the fourth wave feminism and #MeToo movement. It was ratified by Nevada in 2017, after the end of both of the deadlines. In 2020, Virginia followed suit and ratified the act. The legal weightage of these ratifications is still in question as they have happened after the expiration of deadlines.

Nevertheless, with it being on America’s future President’s agenda, it might just become part of the US constitution. But is an amendment framed almost a 100 years back by suffragist lawyers still going to be helpful?

The answer is YES.

The main clause reads, “Equality of rights under the law shall not be denied or abridged by the United States or by any State on account of sex.” This umbrella term can include both cis and trans women. The document is modern enough to be relevant to the problems today. We can all but hope that we might be seeing the conclusion to a 100-year-long battle, under the administration of Joe Biden and his Vice President Kamala Harris. 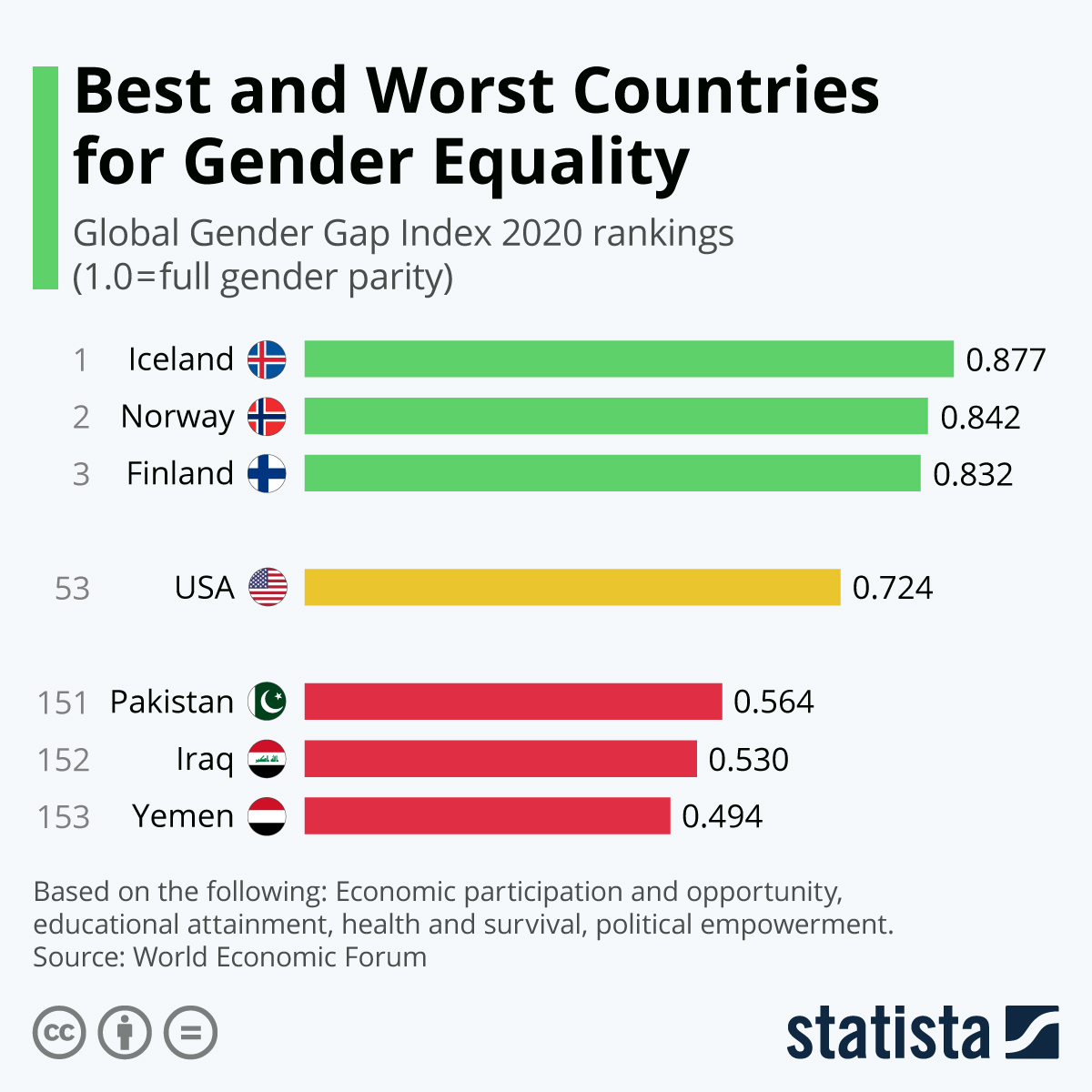 7 Serial Entrepreneurs To Watch Out For In 2021