The Democrats might take a hardline stance against Beijing in an attempt to allay fears of going ‘soft’, shattering the communist regime’s hopes for any respite from Washington.

In the last few years, the Democrats have begun to adopt an aggressive stance vis-à-vis China, similar to their Republicans counterparts. The hardening of outlook is clearly evident from the stance of Democrats with regard to keeping Huawei out of 5G networks not just in the US but even in other countries, especially those which are US’ allies. Even some of the announcements made by incoming president Joe Biden during the Presidential campaign clearly point the same — Biden called for a tough approach while dealing with China and has also lashed out at Chinese President, Xi Jinping. Some observers argue that the Democrats had to go the extra mile in proving that they weren’t soft vis-à-vis China to counter president Donald Trump’s statements a Biden Administration would not be firm in dealings with Beijing.

To counter Trump’s claim that the Democrat would not be firm with China, Biden will have to go the extra mile to prove that he isn’t a soft president.

One of the important appointments made by the President-elect Biden is Kurt Campbell, as the ‘Indo-Pacific’ coordinator in the National Security Council. Campbell served as Assistant Secretary of State for East-Asian and Pacific Affairs during the Obama Administration from 2009-2013. He was also the architect of the ‘Pivot to Asia’ vision as well as the author of a book titled ‘The Pivot: The Future of American Statecraft in Asia’.

Watch: Kurt Campbell speaks on The Pivot to Asia

The main aim of this vision, which can be dubbed as a precursor to the Free and Open Indo-Pacific, was to check China’s growing clout within Asia by working jointly with US allies. There was a strong economic component to this vision with the Trans-Pacific Partnership (TPP) signed by 12 countries in 2016 — the US, Australia, Brunei, Canada, Chile, Japan, Malaysia, Mexico, New Zealand, Peru, Singapore, and Vietnam. However, while the pact was an important component of the Pivot to Asia vision, the Trump Administration withdrew from the TPP in January 2017. The TPP has been renegotiated by the 11 other members and renamed as the Comprehensive and Progressive Agreement for Trans Pacific Partnership (CPTPP). 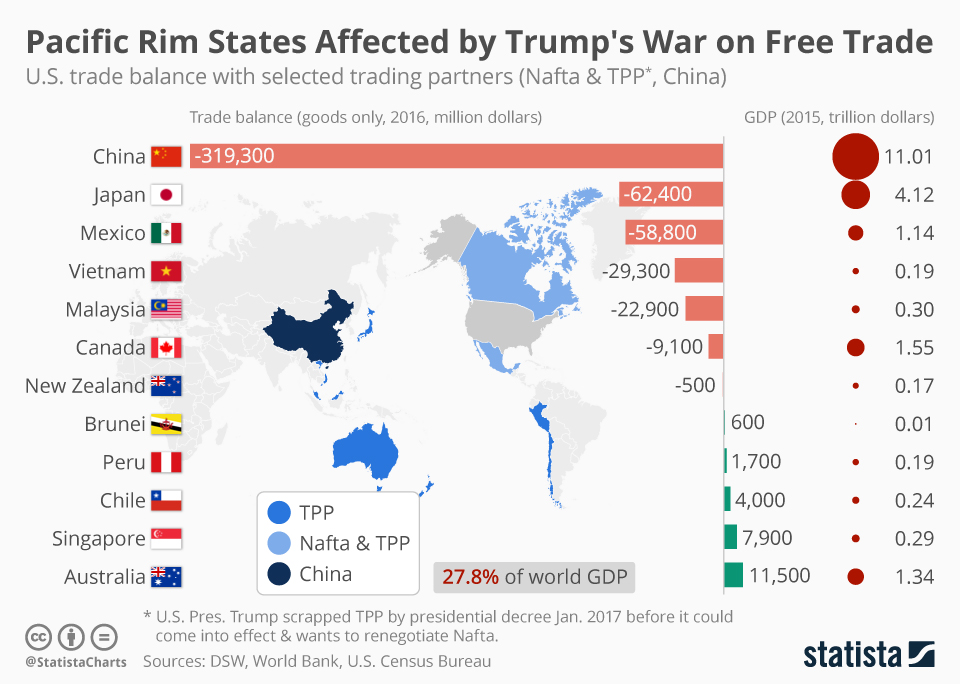 Bi-partisan consensus over ties with China and other issues

The US-China ties have witnessed a significant deterioration in recent years, especially in the aftermath of the COVID-19 pandemic. Campbell too has been tough on China, and lent support to some of the steps taken by the outgoing Trump Administration vis-à-vis China. However, one of the cornerstones of his approach is that the US needs to work jointly with its allies to counter China.

Furthermore, Biden’s Indo-Pacific coordinator has been critical of the outgoing Trump Administration for adopting a myopic and transactional approach with important US allies like Japan and South Korea. Similarly, while Campbell realizes that rejoining the TPP may not be an easy task, Washington cannot lose sight of China’s growing economic clout. Biden himself had stated that China can not be allowed to set the rules of International Trade and Washington needs to work closely with its allies. The challenge, however, is that even many Democrats now oppose the TPP due to the increasingly insular economic narrative. Significantly, Campbell has also been supportive of Trump’s approach towards North Korea, which is also likely to be one of the incoming Biden Administration’s serious foreign policy challenges.

The appointment of an experienced hand as the Indo-Pacific coordinator will allay the fears of US allies about Biden being ‘soft’ on China and not working with them. In his book published in 2016, Campbell wrote: “bolstering traditional alliances, forging new partnerships, engaging regional institutions, diversifying military forces, embracing economic statecraft, and developing a truly multi­faceted and comprehensive approach to an increasingly assertive and capable China”.

Yet, Campbell understands that it is important for Biden to have a nuanced approach not just with regards to China, but also ties between US allies and Beijing. The Trump Administration at times expected US allies to make tough choices. This is not possible for many US allies, especially in South East Asia where geographical proximity and economic compulsions mean that these countries have to keep robust ties with both the economic giants. Trump’s insular economic policies had left even US allies in Asia who were skeptical of China’s rise, especially in ASEAN, with no option but to cultivate economic relations with Beijing.

Related: With US Stuck Between Trump And Biden, Johnson Crafts UK’s Rise In Asia

What is also evident is that Biden is not likely to just depend upon harsh economic measures for dealing with China. He is likely to work with allies, including not just the EU, but also East Asian countries such as Japan and South Korea. Campbell has been critical of Trump’s pressure on Tokyo and Seoul to pay the US for more military bases. In 2019, officials in the Trump Administration asked Japan to pay four times more than it does to the US for the 50,000 American troops stationed there. He also asked South Korea to pay five times more for the 28,500 troops stationed in South Korea.

The outgoing Trump administration did beef up strategic and security cooperation through the Free and Open Indo-Pacific vision, but the economic component was not as strong, and certainly not enough to match China’s Belt and Road Initiative. A document released by the outgoing Trump Administration clearly stated that the US, along with other Indo-Pacific countries, sought to promote regional cooperation and offer an alternative to the BRI. The US International Development Finance Corporation (USIDFC), with a corpus of 60 Billion USD, was created through the BUILD act to increase US investment in the Indo-Pacific. Quad countries — the US, Australia, Japan, and India — have also spoken about working towards revising supply chains and working jointly towards regional connectivity as differences between the US and other allies, including Asia, over economic issues have not helped the Free and Open Indo-Pacific vision. One way could be greater cooperation between D10 countries — G7+ Australia, South Korea and India — as had been suggested by the UK, and also supported by many including Kurt Campbell himself.

The incoming Biden administration has also indicated that the new administration will seek to draw more investment in tech and focus on its core strengths instead of merely imposing restrictions on China like the Trump regime. Another area where the Biden team would come down heavily upon the BRI is the fact that a number of its projects have been opposed on environmental grounds. During the Presidential campaign, Biden himself had criticized the BRI for similar reasons. Biden could make use of the USIDFC. He could also work with allies under the Free and Open Indo-Pacific initiative to come up with green initiatives to counter the BRI. China’s flagship project has also been under the cloud for lack of transparency and giving rise to increasing debts for developing countries in Asia and Africa.

Lastly, the incoming Biden Administration, including the President-elect himself, realizes that the geopolitical dynamics and economic narrative have changed significantly in the last four years. Old paradigms are no more appropriate for understanding the contemporary geopolitical landscape in Asia. At the same time, there is a need for nuance, predictability and gravitas in foreign policy. Working closely with allies and not getting embroiled in minor issues, as Trump often did, is important. The other major drawback of Trump’s China approach was excessive reliance on personal chemistry, which, albeit an important factor, cannot be the sole basis for Biden when dealing with complex foreign policy issues.

Is This The End Of Trump? Capitol Insurrection Destroyed The President In Unimaginable Ways