In Mollem, a small village in Goa, the state plans to widen the national highway and railway tracks, and lay electricity transmission lines. But all these three projects pass through the Mollem National Park and the Bhagwan Mahaveer Wildlife Sanctuary which forms part of the Western Ghats, one of the biodiversity hotspots in India.

Watch: Citizens protest to save Goa’s Biodiversity from Infrastructure Projects

Another recent example of the state wanting to promote development at the cost of environment and biodiversity was the proposed Metro Car Shed project in the Aarey Forest in Mumbai. The state government wanted to build a shed by cutting trees in the forest, thus disturbing the rich wildlife ecosystem home to many plant and animal species. In that case, a series of protests were able to get the proposed site for the shed shifted to a different location. The 600 acres of area in Aarey was declared a forest afforded protection from the state government.

In both cases, the state governments advocate the projects as development for the state that adds to the comfort of citizens, underlining a disturbing trend arising from India’s progress. There are innumerable such examples that clearly show that all actions we take or the government takes, are essentially to bring comfort to humans, an argument that doesn’t sound wrong. After all, the entire course of progress of the humankind has sought to bring comfort to human lives.

But this progress and the achievements of mankind have come at a cost unparalleled. An enormous cost borne by us all.

Human Progress and its relationship with Earth

Human beings have changed the planet single-handedly. It is precisely the reason that this present era is being called as the era of human beings i.e., Anthropocene. But the change that progress has brought about is irreversible and mostly undesirable.

The irreversible changes being plastic waste that we have generated and radioactive substances that have been deposited on earth which will not get decomposed or dispersed for thousands of years. Then there is the problem of global warming, caused due to unprecedented levels of carbon dioxide emission and other greenhouse gases in the atmosphere due to human activities. All these effects are well-known and solutions that are proposed are well known too. 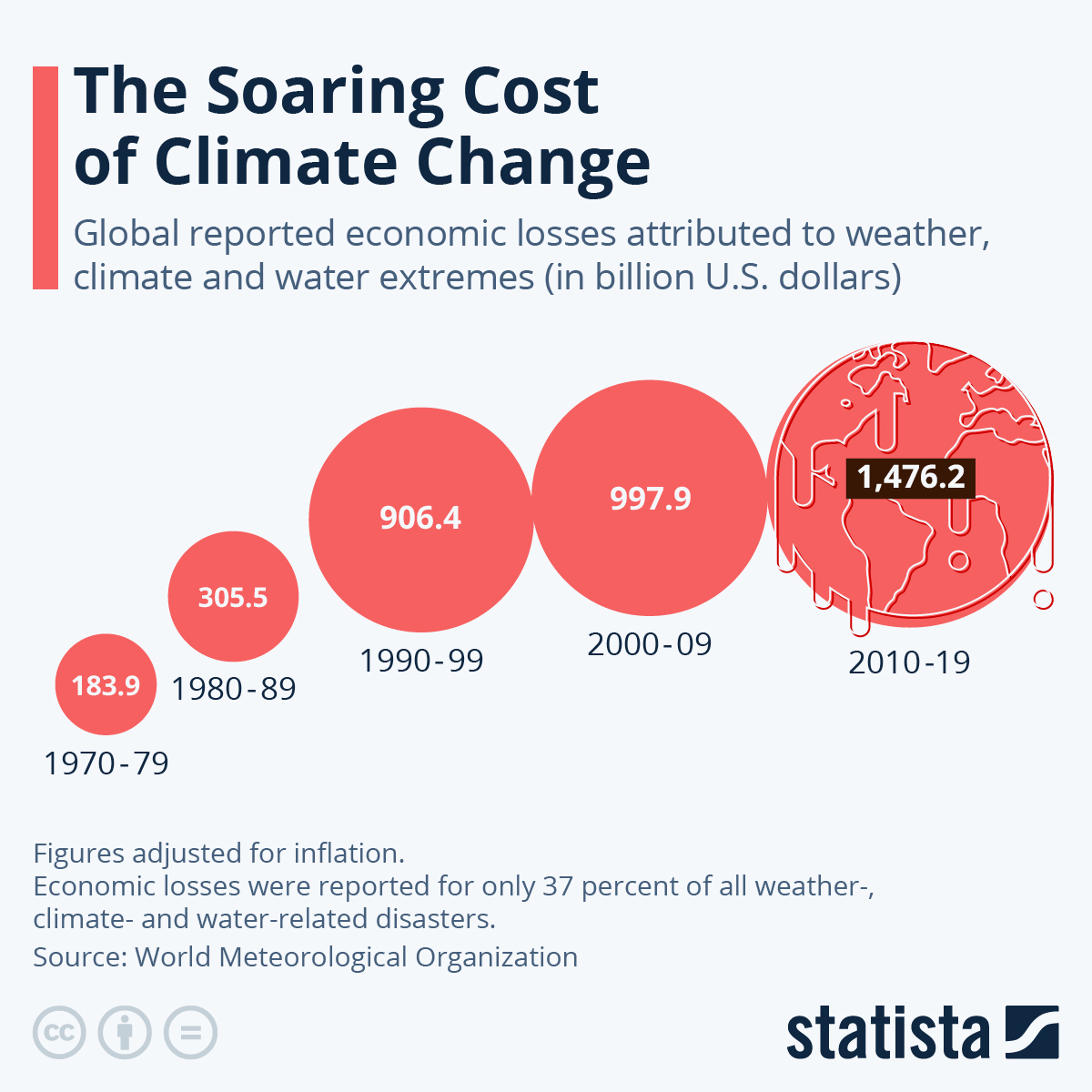 Solutions such as the use of electric vehicles to reduce carbon emissions, reduction in the use of fossil fuels and other non-renewable energy sources and the use of the renewable energy sources such as wind energy and solar energy are some of the most discussed solutions today. There is also a renewed interest in sustainable development as a strategy with sustainable development goals for governments and corporates alike. But will all these measures be enough to halt and reverse climate change?

Perils of ignoring the Root Cause of the Problem

In all these measures, we are not addressing the root causes of the problem – and the first root cause is our obsession with growth and equating growth with development. The second root cause is that our anthropocentric viewpoint is at the heart of this obsession.

Also, we must realize and address that the root cause lies in the present dominant paradigm of anthropocentrism which only considers the instrumental value of everything in nature rather than even giving a cursory thought that everything in nature – may have an intrinsic value of its own. We can see that in everyday life. Even in the school textbooks, children are taught the importance of rivers, or forests in terms of their use for human beings such as rivers are important because they provide water for irrigation and drinking, forests provide wood and medicinal plants and help in maintaining the temperature. 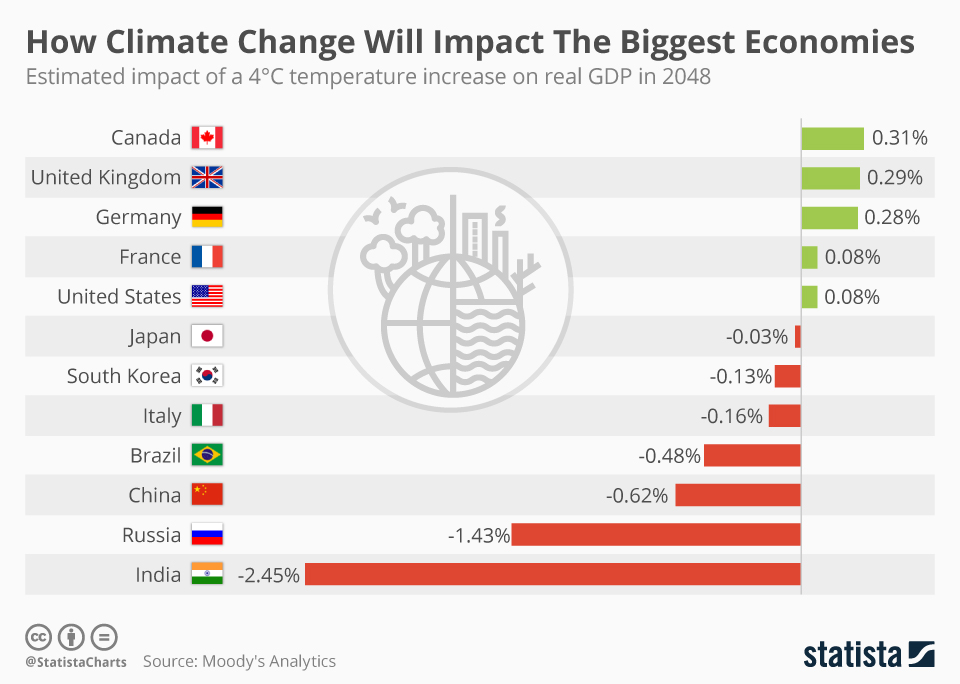 This anthropocentric viewpoint is responsible that human being does not think twice before exploiting any natural resource for its comfort because this has been inculcated that all things in nature have a value as long as it serves any human purpose and it does not have a value of its own. At some point, we need to question ourselves if this is correct and if plants and animals and everything that is around us is as equally valuable as us-human beings.

Coming back to our obsession with growth and equating growth with development, Kate Raworth in her book ‘Doughnut Economics’ puts this conundrum in words aptly when she says, “For over 70 years economics has been fixated on GDP, or national output, as its primary measure of progress.” However now is the time to ‘to discover how to thrive in balance’, instead of pursuing ever-increasing GDP. Similarly, the supporters of ‘degrowth’ also question the philosophy of ‘growth at all costs’ responsible for environmental destruction. The degrowth philosophy encourages the creation of a system based on values of care, solidarity, and autonomy rather than that of indifference, competition, and exploitation. 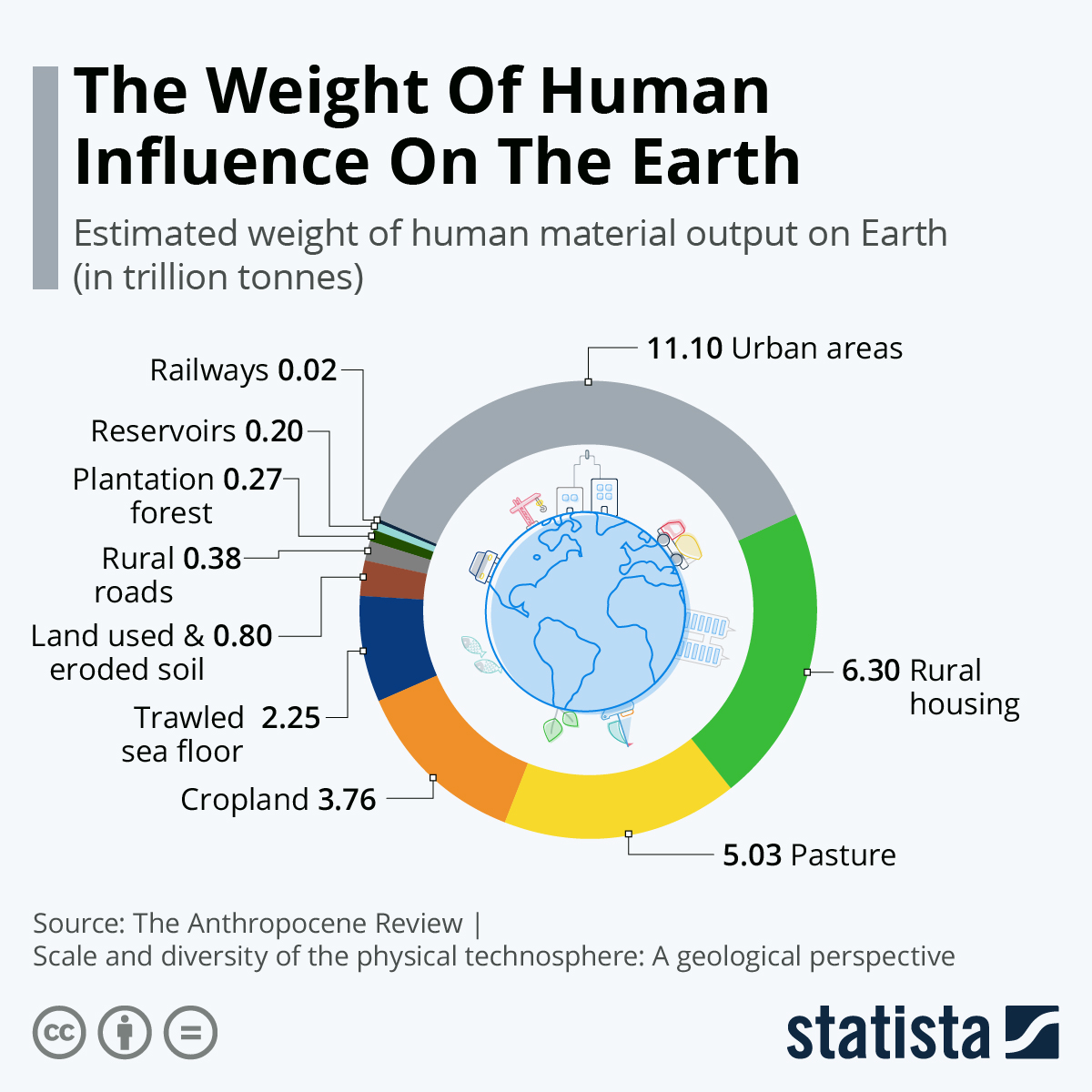 It is the need of the hour, that we reevaluate the value system that we are following in which human needs and human comfort are at the centre. We also need to reevaluate our obsession with growth and GDP. It will be pertinent to go back to 1970s to see what the influential ‘Limits to Growth’ report by Club of Rome warned us. It said that “no combination of purely technical, economic, or legal measures and devices can bring substantial improvement” in the present complex situation. And therefore ‘entirely new approaches are required to redirect society toward goals of equilibrium rather than growth.”

And no doubt that questioning growth-oriented paradigm and anthropocentric viewpoint that dominates the world today will be the first step towards adopting this new approach. In the new approach, not only human beings but also plants, animals and nature as a whole should be at the centre and must be valued equally.

Pratik Phadkule is a Lecturer at the Jindal School of Government and Public Policy (JSGP). He received his Master of Public Administration (MPA) at the School of Public Policy (SPP) at Central European University (CEU), Budapest, Hungary. He has also done the Master degree in Social Work from Tata Institute of Social Sciences (TISS). Before joining MPA, Pratik has worked in the non-profit sector for three years in Chhattisgarh and Madhya Pradesh states of India. He is interested in the study of the environment, legal empowerment, access to justice.

With US Stuck Between Trump And Biden, Johnson Crafts UK's Rise In Asia