The two septuagenarians are America’s bet in November 2020. They are also at a higher risk of getting COVID-19 — The event of the Donald Trump or Joe Biden incapacitated to contest might open up a pandora box of unprecedented events in American Politics.

Age is a tricky thing. It brings you wisdom and experience but also deteriorates you physically and mentally when it comes to making a fine judgement.

Highlights! In a pandemic hit America, two people, most at risk are also two people who hold the key to the future… Or do they?

In 1994, a couple of years after leaving the White House, President Ronald Reagan announced in a letter that he had Alzheimer. Some people speculated that signs may have very well been showing in his second term of presidency. Prior to the presidency, Reagan was an actor, union leader and Governor of California from 1967-75. He started his first presidential tenure at the age of 69.

In 2016, Donald Trump, 70, became the oldest person elected for the first term as president. At 73, (turning 74 this June) he is contesting against 77-year-old Joe Biden, the oldest major-party nominee.

Two Septuagenarians contesting for November 2020 in a pandemic hit America makes one ask the harder question: what happens in case of the death or incapacitation of a presidential nominee?

The reality is they both have a higher chance of dying of Coronavirus.

As per a WHO report in the case of older adults, over 95% of deaths occurred in those older than 60 years. More than 50% of all deaths were people aged 80 years or older. 8 out of 10 deaths are occurring in individuals with at least one underlying condition. These deaths include patients with cardiovascular diseases, hypertension, diabetes, and other chronic underlying conditions.

A report by Chinese health officials found that the fatality rate gradually increases with age. For example, there were no deaths among children aged nine or younger while it stood at 0.2 per cent for people aged between 10 and 39. Similarly, rising to 8 per cent among those aged 70 to 79 up to 14.8 per cent among people in their 80s or above. 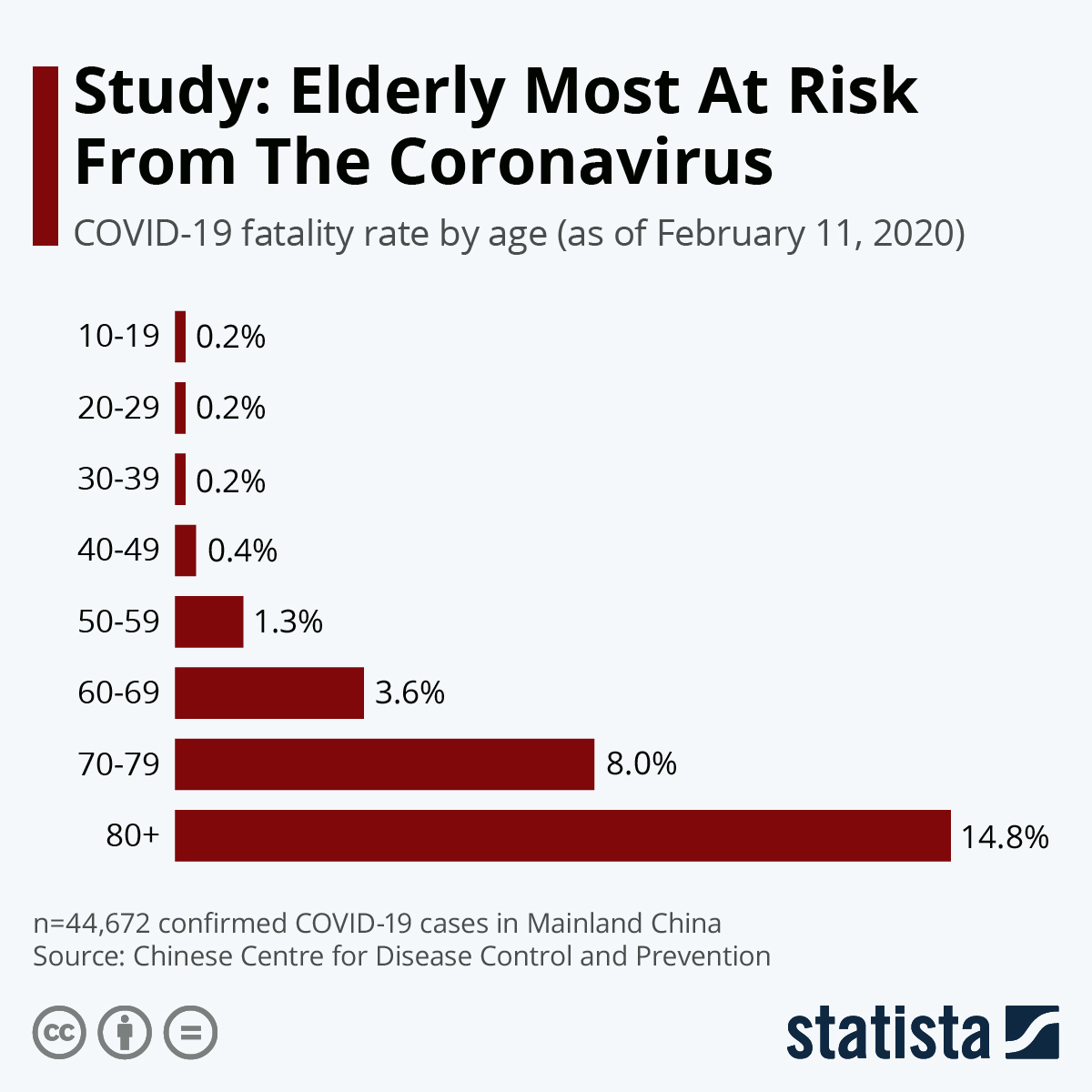 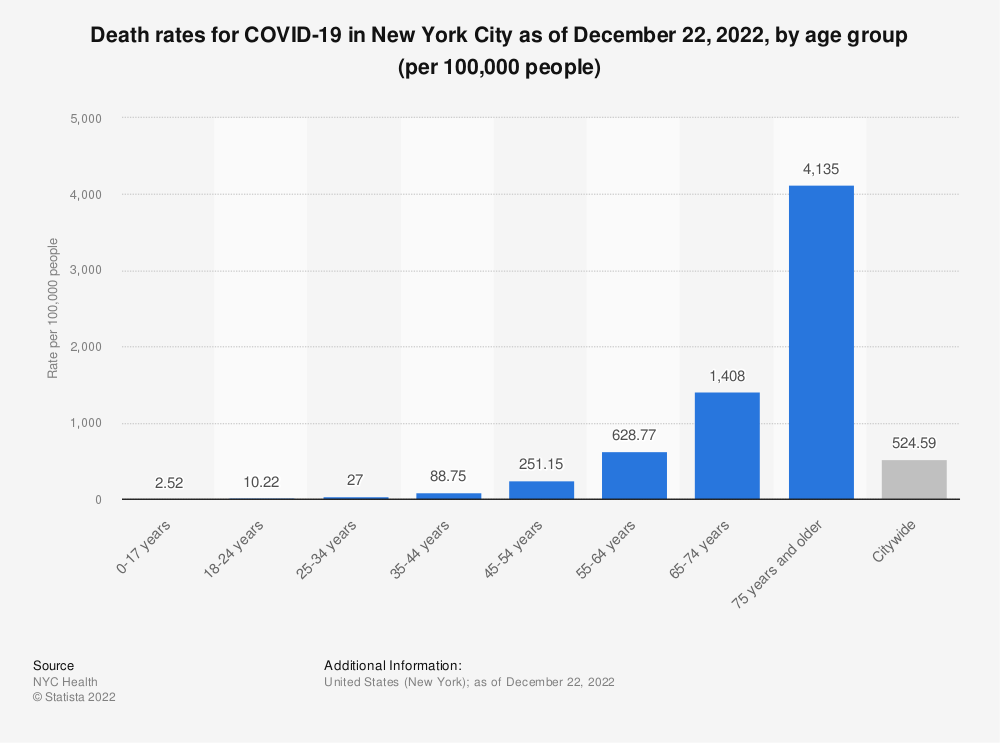 Trump and Biden at Risk

There’s a high chance that this election no party might get to hold a convention in person. Democrats have already postponed theirs along with many primaries being postponed. The November 2020 Election itself falls in the midst of uncertain, post-pandemic times!

The event of the death or incapacitation of Donald Trump or Joe Biden’s due to COVID-19 in those times would be a catastrophe!

As reported, Trump twice tested COVID-19 negative, takes a daily aspirin and a statin — a cholesterol-lowering drug. The combination is prescribed to patients at the risk of heart disease. No wonder, given the state of the world, one might need a higher dose altogether.

As per Biden’s medical history he is being treated for nonvalvular atrial fibrillation, gastroesophageal reflux, hyperlipidemia, and seasonal allergies.

But whichever way, the event will be unprecedented in history!

Eventually, if something happens to Republicans’ hope Donald Trump! Looks like, his Vice President Mike Pence will get the first upvote when national committee members would vote to elect a new nominee.

But in case something happens to Joe Biden, it will open a Pandora box. The Democratic nomination race would reopen for all. The delayed primaries will become far more relevant creating a free-fall for all the nominees.

But it has never happened that a party had to change the candidate last moment and let’s hope it doesn’t. Still, the question remains — Are Donald Trump or Joe Biden fit or would stay fit to lead a post-pandemic America?

For The Democrat Agenda Of Trump Free America, Sleepy Joe Needs To Wake Up First

Can Sexual Assault Allegations Against Joe Biden Derail His Campaign?

Whose Fault Is The Crisis — Crazy Nancy Pelosi or Cryin’ Chuck Schumer?