The affluent have found a new fascination — an expression to paranoia

Rich Americans now aspire to acquire a new medical currency in ventilators with coronavirus at the doorstep with an impending bout of infection.

Heads Up! Rich in the US are panic buying ventilators

It’s not gold, it’s not oil… It’s the ventilator that is going to save the world. And the world is in grave shortage of the device that can save the coronavirus positive patients. While the world is on a ventilator shortage the rich in the US are looking to acquire one exclusively.

The breathing machine is expensive and limited in numbers. And with the rapidly increasing numbers of coronavirus infection in the US doctors have to decide who gets to use the machine that can create a difference between life and death.

President Donald Trump recently ordered GM to produce ventilators for the public health crisis. He invoked the Defense Production Act (DPA) for the first time on Friday. Later saying, GM was wasting time in negotiations and wants ‘Top Dollars’ for it. 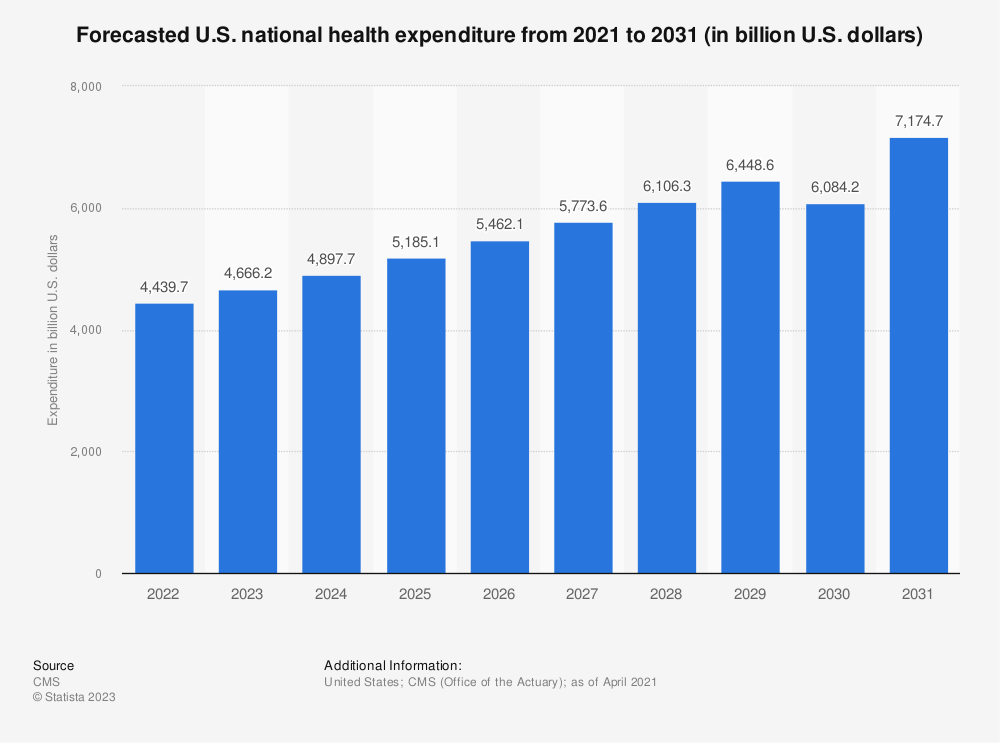 General Motors Aims to produce 10,000 ventilators a month by summer, Reuters reports. GM’s manufacturing chief, Gerald Johnson tells, “No later than mid-April we expect to be up and running ventilators.” So these life-saving ventilator can only reach hospitals mid-April. While the virus takes its toll on the infected people.

Watch: Can Automakers help the world in the ventilator crisis

He purchased 1255 ventilators from three manufacturers in China which are US Govt approved – ResMed, Philips, and Medtronic.

Musk too like President Trump initially downplayed the effect of pandemic coronavirus. Now, he has pledged to donate the ventilators weather Tesla buys them of produces them.

New York is the epicenter of the pandemic in the US. On Sunday, Governor Andrew Cuomo announced 7,195 new COVID-19 cases were reported across the state, bringing the total of New York cases to 59,513.

The Rich are Panicking

And while the country suffers the shortage of the life-saving machine. The super-rich of the US are looking to secure their own ventilator. The wealthy ones are calling their doctors and ventilator manufacturers in the hopes to find an exclusive purchase.

Manhattan-based Dr Ronald Primas (Ivanka Trump and Jared Kushner’s rumoured doctor) had to tell her other rich patients that they can’t create their personal ICU’s in their Manhattan homes.

Watch: What could happen if hospitals in the US runs out of ventilators

Talking about the fear in her clients she tells New York Post, “I understand that they are scared. I tell them that not everyone will need a ventilator… and there are other airway devices that might be available.”

Knocking on Other Doors

Not only doctors but the rich are also trying to get the ventilators from manufacturers directly. A biomedical technologist Clarence Graansma receives many calls from the rich but she refutes their demands on a daily basis. She tells, “We’re trying to rush these ideas out for all the people in crisis. When you’re very sick, your lungs get really stiff. Those are the people who need us.”

Rich’s fascination and fears have always made them do obnoxious things like the Botox. In these times they are as desperate to live as they wanted to look young.

The Rich American’s new fascination with the ventilator during the pandemic coronavirus has turned out to be their worst obsession.