Did Pedro Sanchez’s Government Serve Spain To Coronavirus On A Platter?

Late Lockdown, unchecked Tourism, weak healthcare system and a massive gathering of thousands on 8th march where community spread could potentially have exploded – all contributed to high fatalities due to coronavirus in Spain.

Be its beautiful beaches, football clubs or warm climate, Spain has always been a great tourist attraction. Unfortunately for Spain and Spaniards, these factors also helped coronavirus spread at an alarming rate and infect 85,195 people and kill 7,340. 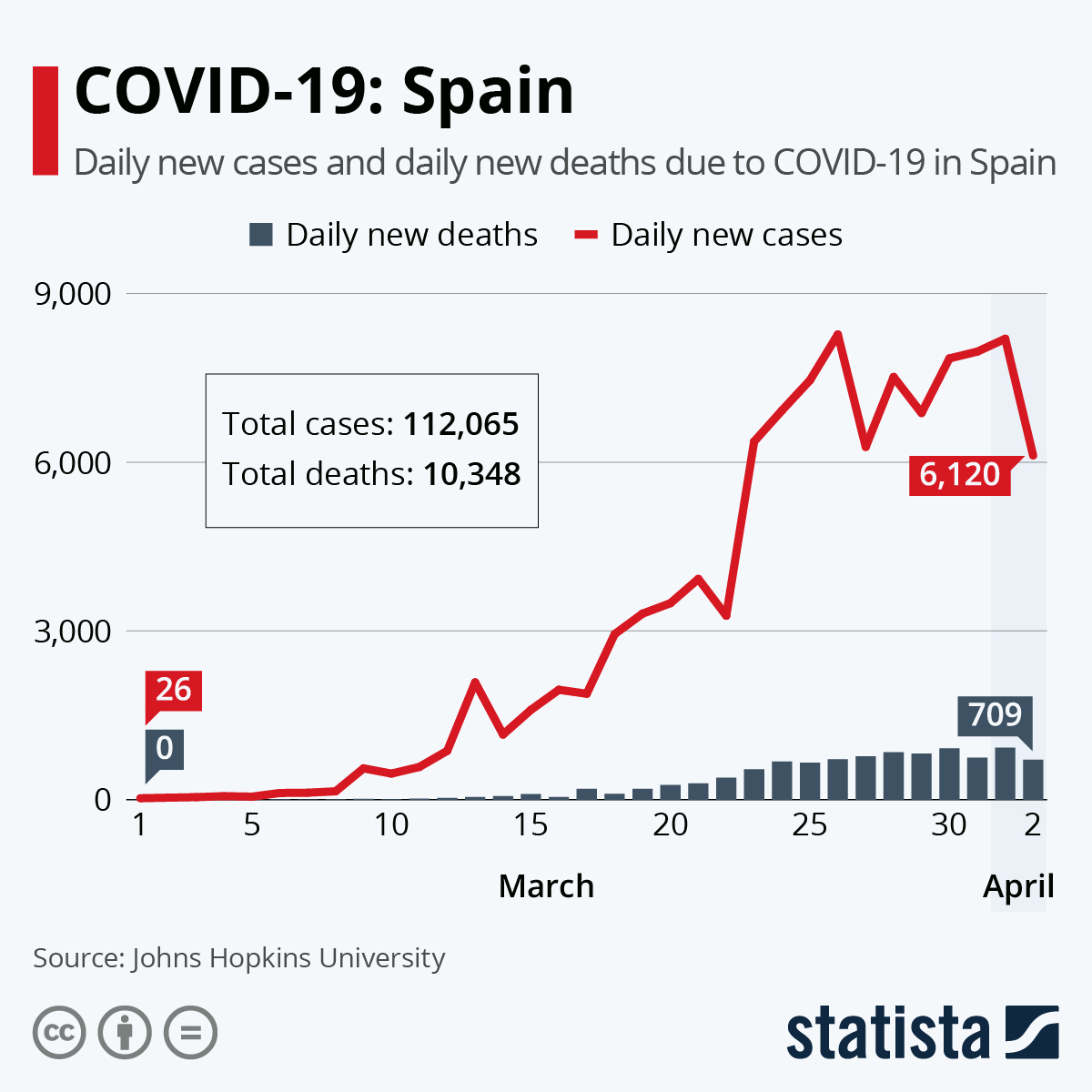 What is unfortunate is that it is the country from where the first royal death has been reported. 86-year-old Princess Maria Teresa passed away on March 26 due to Covid-19 complications. Reports suggest that Spain and Italy account for more than half of the world’s death toll from coronavirus and are each still seeing hundreds of deaths a day.

So what went wrong for Spain?

Did they realize the severity of the situation too late? Were they not equipped to deal with a pandemic of this scale? Did the government not take adequate measures to contain the spread of the virus?

Spanish hospitals and health centers were not prepared and equipped to face a crisis of this magnitude. “Up until at least a week ago, we weren’t able to do a PCR [a diagnostic test] for coronavirus without asking for authorization. I could order a PCR for the flu, but not for the coronavirus,” a doctor in a southern Spanish hospital told El País newspaper.

It is not only a dearth of testing kits but also other medical essentials like masks, protective gears as well as capabilities that Spanish hospitals are facing.

In some cities like Madrid, Barcelona or on the Mediterranean coast there is a huge density of population. Due to this uneven distribution of population coupled with affectionate methods of greeting people like hugging, shaking hands and social kissing, the virus would have spread at an alarming rate.

Despite the alarm raised by WHO and countries across the globe about coronavirus, Spaniards were going on with their usual life, attending mass rallies and sporting events as if nothing has happened. Thousands of people attended Women’s Day rallies on March 8, cafes and restaurants were operating like before and people were still heading to beaches.

As per a report in CNN, a Madrid attorney is suing the government for allowing the March 8 rallies to go ahead. “Instead of isolating people, the government invited people to go out to the streets,” says Kike Mateu.

The government took time in understanding the severity of the situation and its blasé approach towards COVID-19 initially has drawn criticism. Prime Minister Sánchez initially refused to stop large gatherings like sporting events and political rallies from proceeding.

It was only after the number of cases increased that the government declared a state of emergency and then a 15-days lockdown. The government now seem is ramping up its efforts to contain the spread of the virus. It has also nationalized all hospitals.

Spain has a large elderly population that is vulnerable and susceptible to the infection. Also, most old age or retirement homes do not have enough resources to help them face the crisis.

Impact of coronavirus on Spain’s economy

The Spanish economy has suffered a setback since coronavirus has affected its population and the country has gone into a lockdown. As per a report in El Pais, around 100,000 workers are facing temporary layoffs as a result of the halt in economic activity. The tourism sector has also taken a hit.

The government has announced a 200 billion euro package to help companies and businesses. However, only time will tell how Spain emerges after the coronavirus crisis gets over.

Education: B.A. in Political Science from Lady Shri Ram College, Delhi University, PGD in Journalism from Times School of Media at Bennett University. | Pritika started her career with the Times of India group and has worked as a journalist with leading media brands of the country NDTV, Hindustan Times and MSN. Besides working as a journalist, she has also worked as a copywriter and a digital marketer.

US Places A Bounty On Kim's Pandemic-Exploiting North Korean Hackers