9 Years After His Death, Steve Jobs Is Still Running Apple

The success mantra that Steve Jobs brought with him to Apple 23 years ago and the indelible footprints he left on the management are still followed religiously.

Is Apple Inc. of 2020 the same company of 1997, the year when its legendary late chief operating officer Steve Jobs rejoined it? Certainly not. It’s sheer size, functioning and the number of departments have grown to a different level altogether. But the ethos, the work culture that Jobs had introduced in 1997, still remains the same. Despite computer and mobile technologies going through wholesale changes in the last two decades, Apple hasn’t moved away from Jobs’ way of functioning.

23 years after Steve Jobs took over Apple’s management and 9 years after he died, the teachings and methods introduced by the genius are still unchallenged.

Jobs co-founded Apple in 1976 with Steve Wozniak before he left it in 1985 to found NeXT computers. Destiny had other plans when his company was acquired by Apple in 1997. Jobs returned and became Apple’s chief operating officer and thus started the ‘Steve Jobs era’ that saw the company transform into the tech giant it is now.

When Jobs went back to Apple in 1997, it had as many as 8,000 employees and $7 billion in revenues. By 2019, the number of employees increased to 137,000 and revenues ballooned to $260 billion. Back then, Apple was one corporation containing many companies, but Jobs found its functioning quite result-disoriented. For e.g. the Mac was under the control of one such business unit which had its own general managers. This unit, like many others, also had its own financial structure, which meant it was responsible for its own Profit and Loss (P&L) accounting.

Jobs wasn’t happy with this structure as he foresaw it to be a short-term plan. According to the structure, a general manager was responsible for what he spent and earned. Jobs noticed that most managers were interested in keeping costs down and profits up without solid plans for long-term development of departments. He scrapped the old system in the same year he joined the company and merged all the units into a single P&L. It benefited those departments who were in deficit but they wanted to take the bold decisions to boost their revenues. Among other beneficiaries were units, who needed extra staff for special projects, but didn’t want to fire employees from its other divisions. 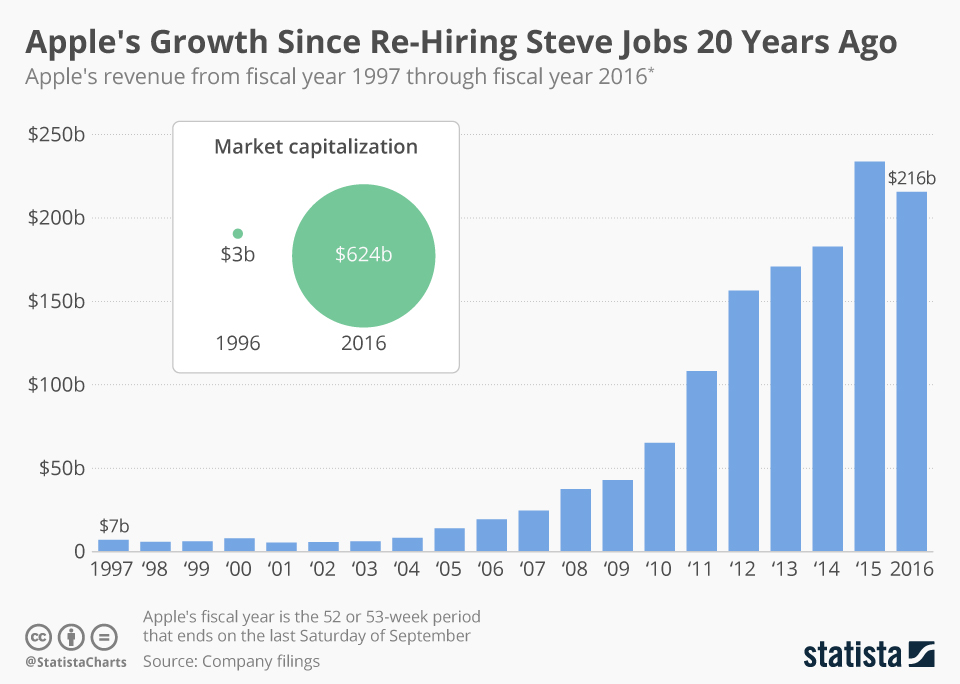 The second major structural change Jobs made was promoting engineers and software developers to managerial roles and doing away with professional managers. Jobs had learnt his lesson at NeXT where the traditional practice of having professional managers didn’t bide well for the company. His view was that he wanted to have managers who had a deep knowledge of their domain. He floated the idea of providing management training to experts of different domains. Nonetheless, it was the same time when companies felt that an expert in a particular field has no guarantee of showing the same level of prowess in a management role.

Once Jobs had replaced all professional managers with product specialists, engineers and the like, he introduced a method where all Apple managers had to possess certain characteristics. Every Apple manager from 1997 onwards must have deep expertise in his area and should be able to coordinate sound decision-making with colleagues. 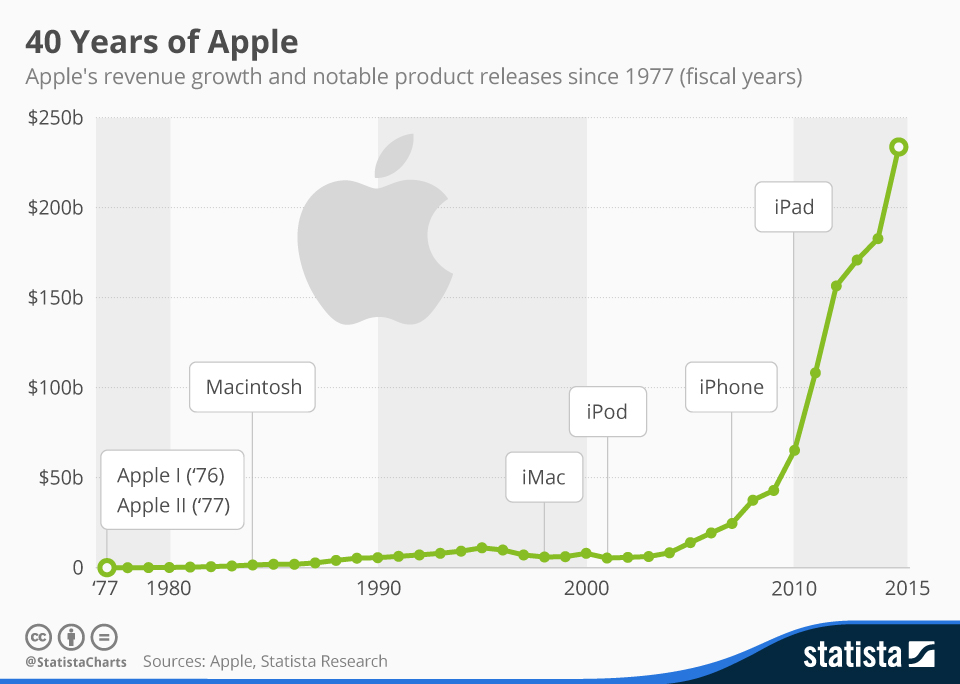 Jobs at 55 lost his battle with cancer in 2011 and Tim Cook took over the reins of the company. He changed the division of work in Apple but retained its basic functional structure of one P&L. For e.g. Apple’s human interface team was earlier a part of the software, but Cook merged it with the hardware-specific industrial design. The reason for this change was some units now compliments each other more than they did and combining expertise will help them with better leverage.

It is highly likely that Apple’s COO Jeff Williams will replace Cook in future, but the management mantra that Steve Jobs introduced in 1997 is shall remain cemented. It ensured long-term innovations at Apple like iPhone and iPod, and kept it ahead of rivals. And despite almost a decade after his death, Jobs is indirectly running the company.

11 Startups To Invest In For Blockbuster Gains In 2021