10 Startups That Bled Thousands Of Jobs During The Lockdown

Poor funding, meagre investment and COVID-19 restrictions forced these top Indian startups to lay off employees in their thousands.

India’s recent but significant startup history features the likes of Flipkart, Ola Cabs and Paytm, which became multi-billion entities within a few years of their respective launches. They reached a level where top students from the Indian Institute of Technology and the Indian Institute of Management were preferring startup jobs to the established business houses. However, the startup success story turned into a nightmare when COVID-19 massively impacted their funding. From early March, unicorn startups started feeling the heat due to poor finances. Massive layoffs followed, and by the time the nationwide Covid-19 lockdown was over, startups as big as Ola and Swiggy were forced to cut jobs by the thousands.

In a survey by the Federation of Indian Chambers of Commerce and Industry and the Indian Angel Network, 70% of India’s startups had been adversely impacted by COVID-19. Twelve percent had shut up shop, while around 60% said they were facing disruptions. Nearly 33% said the investors had put their investments on hold. 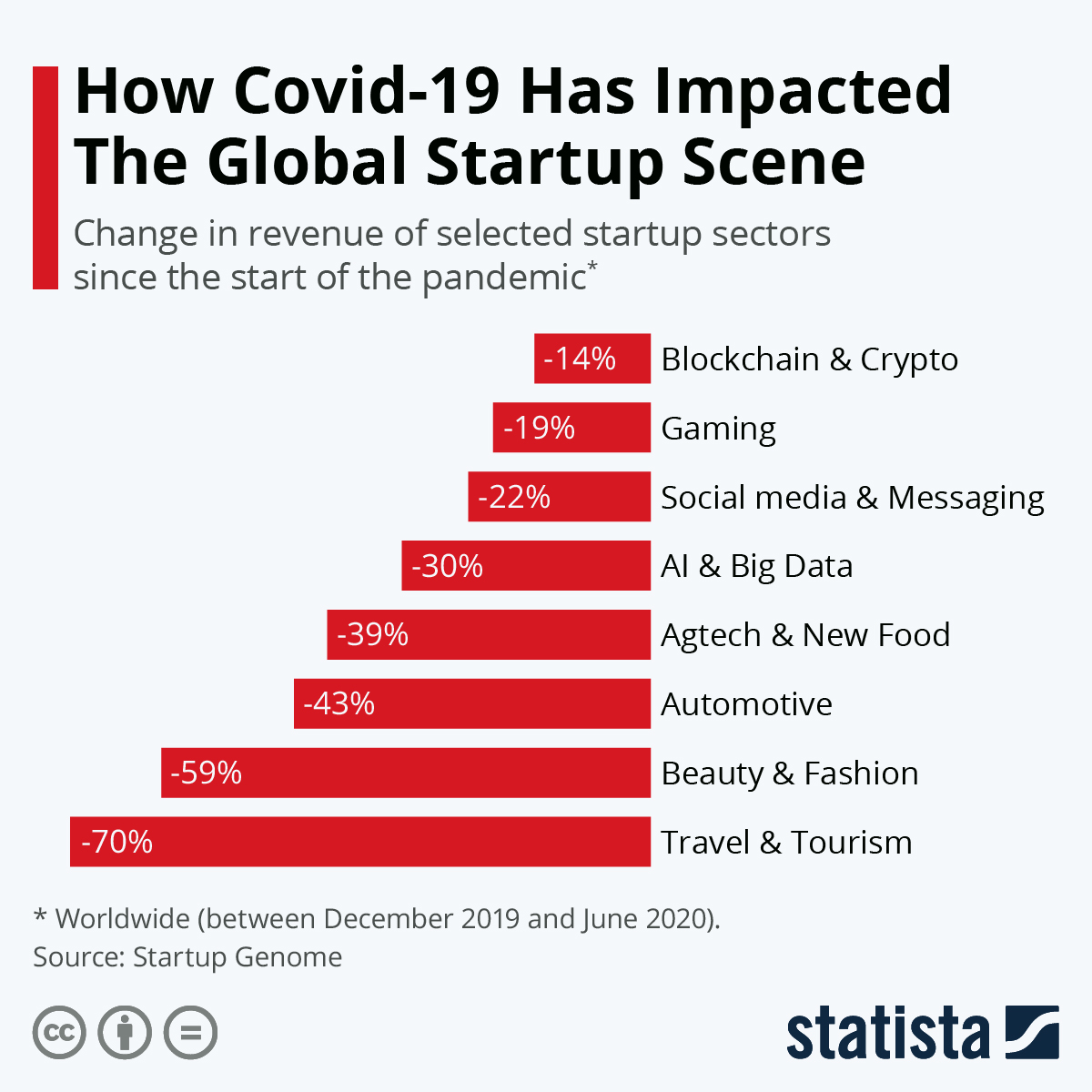 The 10 Indian Startups that bore the brunt of the Covid Economic Catastrophe with maximum layoffs.

With financers limiting their investments more than ever, and business conditions yet to become favorable, firms are finding the path to recovery full of thorns. Here, we will go through prominent startups which fired employees in large numbers.

The restaurant business came to a standstill during the nationwide lockdown. The food delivery business also came to a halt. What ensued was a massive layoff as Swiggy fired 1,100 employees in May. The after effects of the lockdown prevented Swiggy from recovering as it laid off 350 more employees in in July. The company, in its defence, said that it took such decisions since the industry could manage only a 50% recovery.

In its defence, Swiggy said that it was forced to lay off more employees post-lockdown since the industry could manage only a 50% recovery.

Zomato, the second biggest food deliver service provider after Swiggy, also faced a financial crisis due to COVID-19 restrictions. Zomato’s first layoff took place in May when 520 (13% of its employees) were fired. Zomato CEO Deepinder Goyal had said the axed employees would get health insurance and half of their salary for six months. The company didn’t stop there, as it laid off 540 more employees in September across customer support teams.

The last mile cab business is one of the worst effected businesses. According to an estimate, the sector is expected to lose 25,000 crore in the current financial year. Ola’s revenue plummeted by about 95% in March-April, forcing the company to lay off about 1,400 employees.

As revenue plummeted by about 95% in March-April, Ola was forced to lay off about 1,400 employees.

Uber was one of the startups most-affected by the coronavirus. It announced it would be laying off 1,700 workforce in mid-May. Just two weeks later, the company said that it would fire 3,000 more employees.

Consumer loan finance firm Home Credit India also had one of the worst layoffs among startups as it fired 1800 employees in May. “After careful deliberations, we have taken the difficult decision to reduce our headcount by 1,800 employees in India,” the company said in a statement. It promised, however, to help the impacted employees in attaining new opportunities.

Watch: Startups forced into layoffs in India amid Covid-19 outbreak

Home Credit India also had one of the worst layoffs among startups as it fired 1800 employees in May.

The hospitality industry went through a situation grimmer than it had faced in decades. Even as the shutdown ended, hotel room occupancy remained abysmally low. Hit severely by COVID-19, Oyo Rooms cut employee salaries in April. Oyo gave furloughs to many, which would be extended till the end of February 2021. The unicorn has also given employees the option of voluntarily separating from the company. Its overseas operation, however, hit an all time low with the loss of around 3,000 employees in China and hundreds in the US.

Oyo’s overseas operation hit an all time low as it fired around 3,000 employees in China and hundreds more in the US.

The closure of gyms also sent the fitness industry into decline. Curefit laid off almost 1,000 employees in May and announced layoffs and furloughs for 600 employees across various divisions. The slump caused by the pandemic forced the company to shut all its centres in Tier-2 cities in India, and also in The United Arab Emirates.

The closure of gyms during the lockdown forced Curefit to lay off almost 1,000 employees.

The Bengaluru-based B2B company Udaan handed pink slips to over 3,500 of its contractual employees. Nearly 600 employees were laid off in Bengaluru alone, while more than 1,000 contractual staff of the e-commerce company lost its jobs in Tier-2 Indian cities.

Udaan handed pink slips to over 3,500 of its contractual employees.

Since flights, trains and buses were halted and people were maintaining social distancing due to the pandemic, fortunes of travel companies dwindled. MakeMyTrip also fell victim to the poor economic situation as it laid off 350 employees, nearly 10 percent of its staff, in June. The company’s revenue went down from $500 million a month revenue to zero.

As MakeMyTrip’s revenue went down from $500 million a month to zero, it laid off nearly 10 percent of its workforce.

The automobile industry was one of the earliest hit by COVID-19. There were not many takers even for refurbished vehicles, let alone new ones. Online auto classified portal CarDekho also faced disruptions as it reportedly slashed 200 employees. The situation wasn’t limited to layoffs as employees bore the brunt of salary cuts.

The Top 5 Most Likely EV Startups To Rival Tesla