Investors, Do Not Risk Your Hard-Earned Money On Oil Stocks!

The dismal outing of the global oil industry during the initial Coronavirus outbreak was just the start. The condition of the oil market will worsen with the second wave of the pandemic.

Saudi Arabia’s multinational petroleum and natural gas company, Saudi Aramco (ARMCO), revealed the startling figures from Q3 2020. The most profitable company in the world, Saudi Aramco reported a 44.6 percent dip in profit in the last quarter. The numbers descended from $79.84 billion to $11.79 billion in the last three months. What makes the figure more worrisome is the support provided by Saudi Arabia’s royal family to Aramco, without which the financial results would have been much bleaker. Global oil industry’s fate has been much worse.

The trouble for global oil stocks doesn’t end here. Predictions for Saudi Aramco and other oil producers in Q4 will bring no relief, as economists forecast a threat to the country’s economy and oil stocks worldwide. Furthermore, it contradicts the optimism shammed by the OPEC countries before the world in the last JMCC meeting in Vienna. 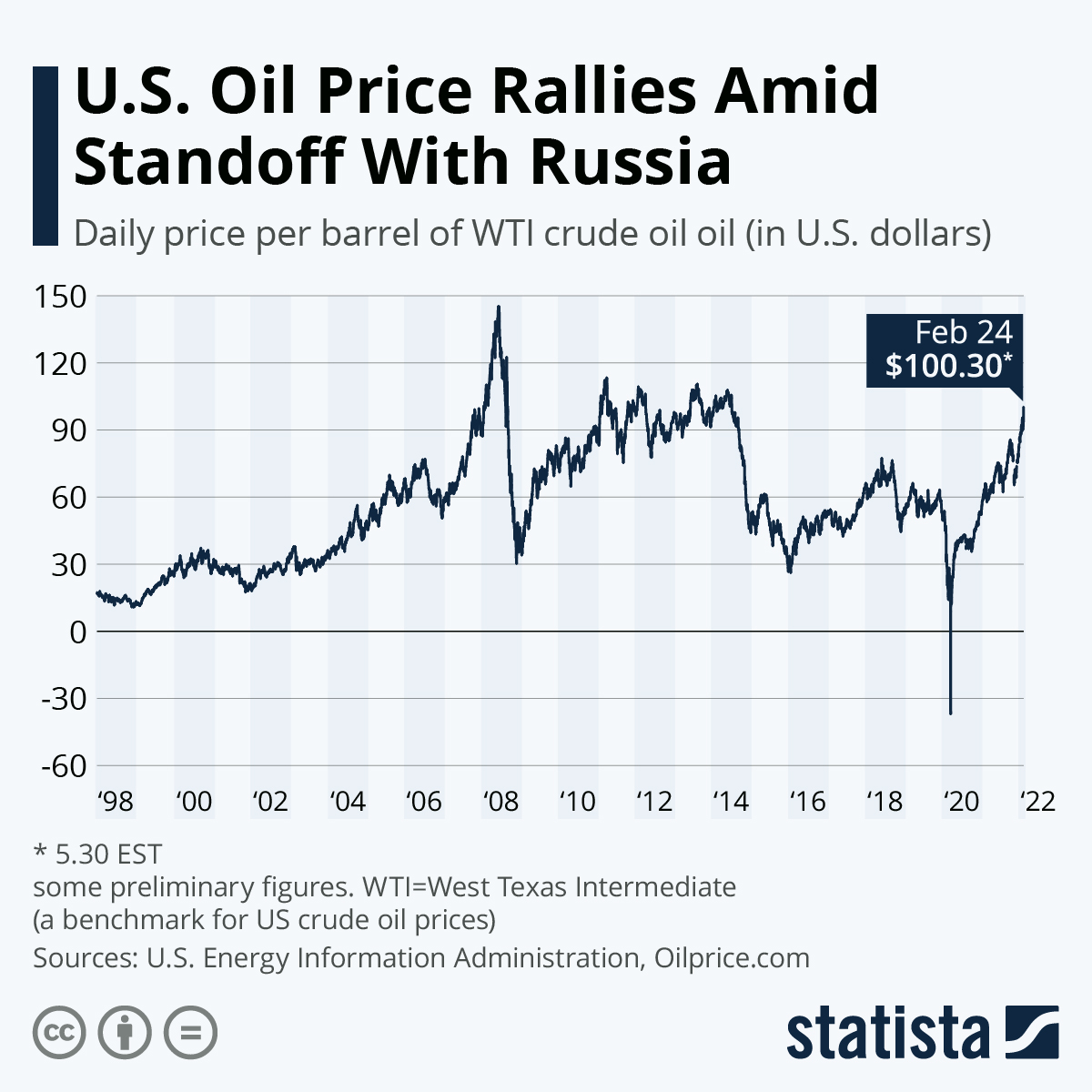 The Coronavirus outbreak had already put the oil industry in a unprecedented situation where its impossible to gauge future demand. With another wave of the pandemic underway and lockdowns coming back in place across countries, analysts fear more production cutdowns. Furthermore, the possible re-entry of Libya, Iran, and Iraq into oil manufacturing, and victory of Joe Biden in the US elections, the road ahead seems gritty for oil stocks. 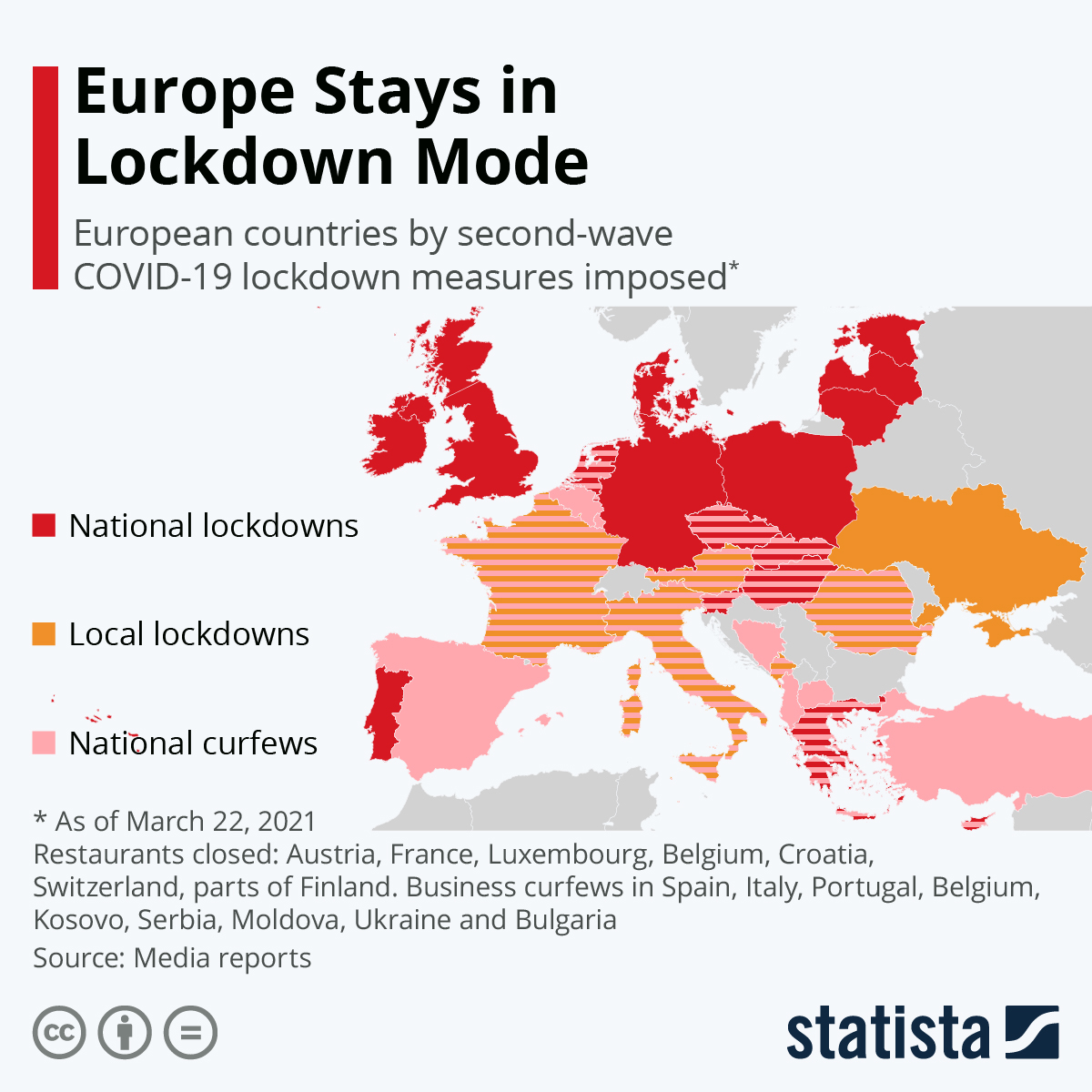 The Shaky Ground For Saudi Aramco And Other Oil Stocks

Aramco’s dividend commitments to investors which amount to $75 billion, are much higher than its free cash flow at $12.4 billion. This dividend obligation is to be paid annually for 5 years and is precisely the reason why Aramco’s troubles will be carried forward to 2021. Huge dividend obligations to its shareholders are likely to increase the company’s borrowings. For figures this alarming, the CEO of Saudi Aramco, Amin Nasser is pretty optimistic with his hopes for the company: “early signs of a recovery in the third quarter due to improved economic activity, despite the headwinds facing global energy markets.”.. “we maintained our commitment to shareholder value by declaring a dividend of $18.75 billion for the third quarter.”

The oil and natural gas pioneer is listed on the Tadawul Saudi stock exchange and constitutes a massive majority on the overall listing. Saudi Aramco’s loss on the stock exchange can devastate the entire Tadawul listing leading to a domestic financial crisis. As a precautionary measure, the company is not just suspending its foreign expansion plans, it is scaling them back. As a step to reduce the cost dramatically, the company has laid off hundreds of foreign staff, expanded project timelines, and halted the drilling activities. Capital expenditure of the company has fallen from $8.1 billion a year ago to $6.4 billion in three months. 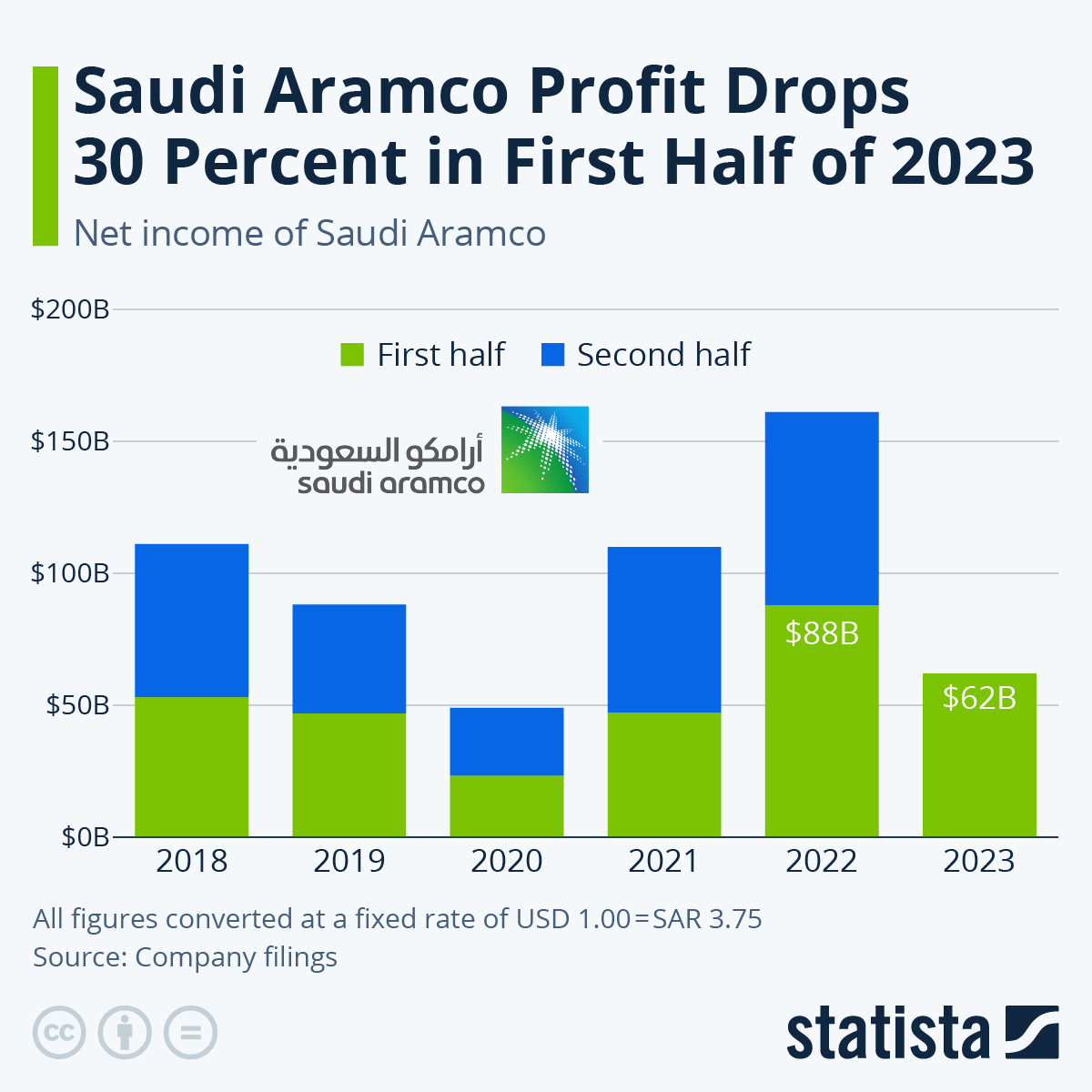 Impending Risks Ahead For Oil And Gas Investments

On one hand, the demand for oil in the market exhibits no signs of plummeting since the outbreak of the pandemic. On the other hand, the manufacturing stakeholders of oil and natural gases are likely to multiply in number. Libya, Iraq, and Iran have scheduled their oil manufacturing availability to come online from 2021 and this is only going to make matters worse for the oil industry. Moreover, offshore storages like VLCC are already running out and governments are exerting pressure on NOCs like Aramco for production since Saudi’s economy depends massively on the company’s produce.

Watch: UAE And Saudi Arabia Are The Most Impacted By The Coronavirus Outbreak

The company currently requires a price range of $50 per barrel to meet its budget. This is due to the huge dividend obligations of $75 billion every year. However, the prevailing oil prices in the current world are as low as $40 per barrel. This is why experts suggest that Saudi Aramco can no longer afford to stick to huge dividend obligations. Saudi Arabia is the prime oil-producing country. The fragile health of its driving oil companies jeopardizes its economy, jobs, and international status of the crowned prince Mohammed Bin Salman.

Jack Ma's Fight With Regulators Is A Watershed Moment For China Inc.

Modi Govt's Stimulus 3.0 For The Ailing Indian Economy: What's In It For You?