Mergers and acquisitions, in times of economic crisis, are good for corporate health, but can leave many without a job.

Goldman Sachs Group Inc. president John Waldron recently said that the next wave of corporate buyouts of smaller companies by the bigger fish will inevitably lead to a meteoric rise in job losses in the United States. Combined with automation, the next phase of M&As are likely to leave the already beleaguered US job market gasping for air. Waldron also cautioned politicians, who will be the likely recipients of the backlash emerging from joblessness, triggered by such mergers. He said that politicians “will face the uncomfortable reality”, as they witness big businesses doing better, but on the other end, massive job losses will keep happening along the way.

Goldman Sachs predicts massive joblessness with the next wave of mergers.

“What you will see, a fairly sizable amount of large-cap mergers and acquisitions coming with stronger, healthier companies being the acquirer, and taking advantage of acquired companies’ weaknesses,” Goldman Sachs chief further explained. Waldron, who is also known as Wall Street’s top matchmaker, made these statements just ahead of the US presidential elections, as President Donald Trump eyes re-election in a contest that’s tilting towards Democrat challenger and former VP Joe Biden.

However, the economic fallout from COVID-19 pandemic has cast a shadow on the most important election of the world. Additionally, the stalled economic stimulus talks that threaten to overlook job recovery. Waldron has warned of “sticky unemployment”, saying that the people are already facing job losses due to automation, but mergers and acquisition will see the automation gets quicker and resulting in more job losses. “Our clients are more desirous of playing offense and doing deals. That’s a good thing,” he said, before contending that big companies ‘looking to consolidate smaller ones, and that will be complicated societally.’

Graph: Recent M&As in the US 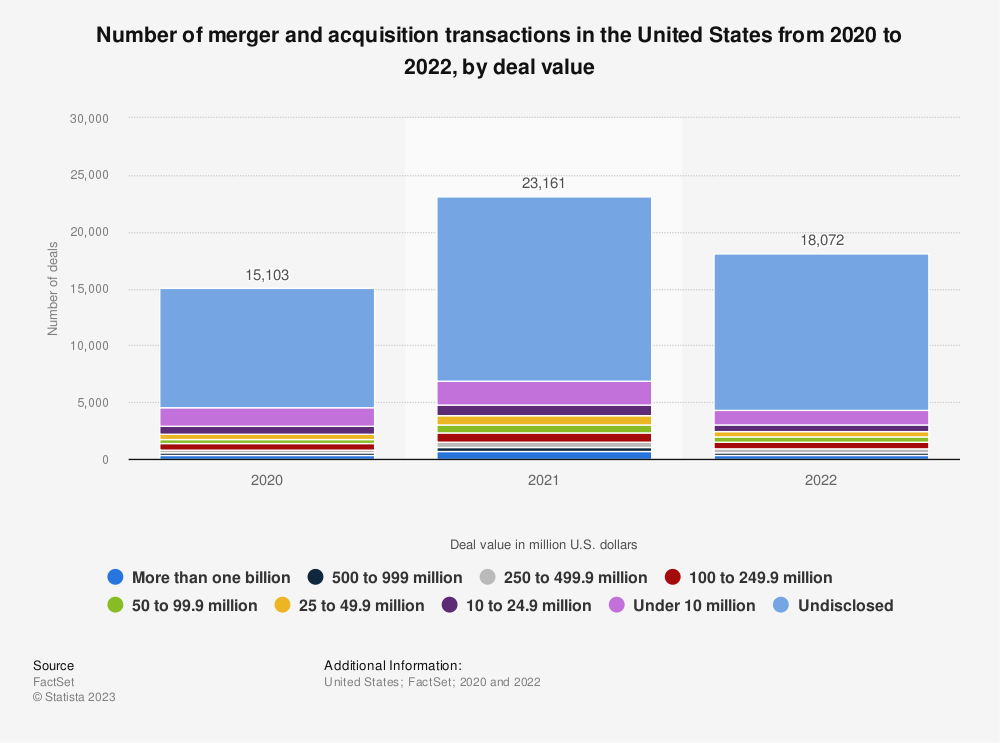 Coronavirus and Unemployment – The Factors

US saw a record (approximately 22 million) people lose their jobs in March-April in the aftermath of the initial outbreak. It is estimated that more than half of the jobs have been recovered since but around 11 million people still remain unemployed. Furthermore, with the large number of mergers and acquisitions taking place in 2020, there is no guarantee how many of the job losses will be regained. Covid-19 Job losses have put a serious dent on US GDP’s performance in 2020. According to an estimation by the Organization for Economic Co-operation and Development, the US economy will shrink by 3.8% in 2020.

Automation has certainly increased productivity across sectors but it has snatched employment from millions of people in the US alone. According to a report from the Brookings Institutions, more than 25% of jobs in the US are experiencing high levels of disruptions due to automation as the technology continues to help companies increase their earnings by a significant margin.

With the large number of mergers and acquisitions taking place, many of the 11 million unrecovered jobs are not guaranteed to comeback.

According to PwC rankings, China’s GDP will surge by 26% by 2030 and North America’s GDP will see a jump of 14% in the same time. However, the total task hours completed by humans will drop by 13% in 2022 and robots could displace 20 million manufacturing jobs by 2030.

Graph: Month by Month Job Losses in the US 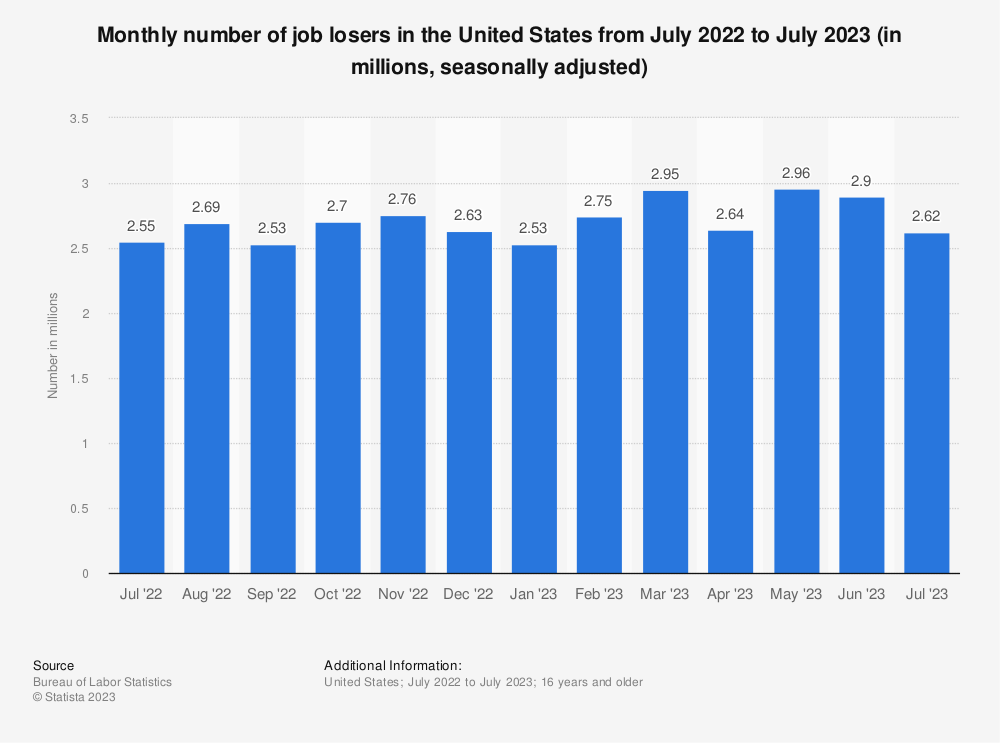 The Role Of M&As In Unemployment

Mergers increase companies’ opportunities to generate more capital, but the departments in those firms also merge, leaving a lot of positions redundant. With more money in their pocket and more resources at their disposal, merging companies can also switch to automation, which again, eats out a large portion of employees.

Mergers increase the scope of generating capital, but as departments merge, many job profiles become redundant.

In the case of an acquisition, the bigger company has the say in almost all aspects of the operations. It can decide to shift office base, end certain services, cut or defunct departments. In a nutshell, employees at the bigger firms benefit from mergers and acquisitions as profits soar and so does the value of their profiles. The employees coming into the fold due to their company being bought out, are at the receiving end.

How Goldman Sachs has fared amid the crisis?

Even as the coronavirus pandemic has hit the US economy hard, many of the small and medium industries have shut shop, and millions of people have lost their jobs, Goldman Sachs has been the biggest beneficiary of the economic slump. Its core unit — the Wall Street — trading and deal making operations are facing a spike in demand from a number of investors and corporations looking to reposition themselves or raising funds. In fact, at Goldman and its subsidiaries, units providing services for mergers and acquisitions are generating revenues at their highest levels in 2020.

Goldman Sachs has been the biggest beneficiary of the economic slump.

K-shaped Global Economic Recovery: What It Means And How It Impacts Your Finances