A Tesla for a Bitcoin: Elon Musk inflates up cryptocurrency price with $1.5 billion purchase.

Tesla has become the latest major corporation to make an investment in Bitcoin, accentuating the increase in the acceptability of the digital asset. The corporation also said it would start accepting bitcoin as a mode of payment for its products. CEO Elon Musk has been credited for raising the prices of cryptocurrencies up by as much as 20 percent, including bitcoin through his messages on Twitter. At existing prices, 0.8 Bitcoins would be sufficient to purchase an entry-level Tesla Model 3. The $1.5 billion worth of Bitcoin will give Tesla liquidity in the cryptocurrency once it starts accepting it for payments.

Elon Musk declares that he is a supporter of cryptocurrency and Bitcoin. While he was a little slow on the uptake, he thinks it will get ‘broad acceptance’ in finance. He also added that he should have purchased it eight years ago. In its SEC filing, the company said that it bought the Bitcoin for more flexibility to further diversify and maximize returns on their cash. Its most recent filing revealed that the company had more than $19 billion in cash and cash equivalents on hand at the end of 2020.

The move by Tesla to invest in Bitcoins is considered as a confirmation of a kind of legitimacy of the nascent asset that did not exist until about twelve years ago. However, Bitcoin is still viewed as a volatile asset that is prone to sharp price volatility. Hence, some corporate finance professionals describes Tesla’s announcement as an unnecessary addition of risk to the balance sheet of the vehicle maker in the form of a currency or a commodity depending how Bitcoin is classified. According to TD Ameritrade Chief Strategist JJ Kinahan, the big issue could be that people would be in dilemma whether to trade Tesla as technology company or an automobile company. However, the company’s exposure to Bitcoin might make it a more appealing investment. 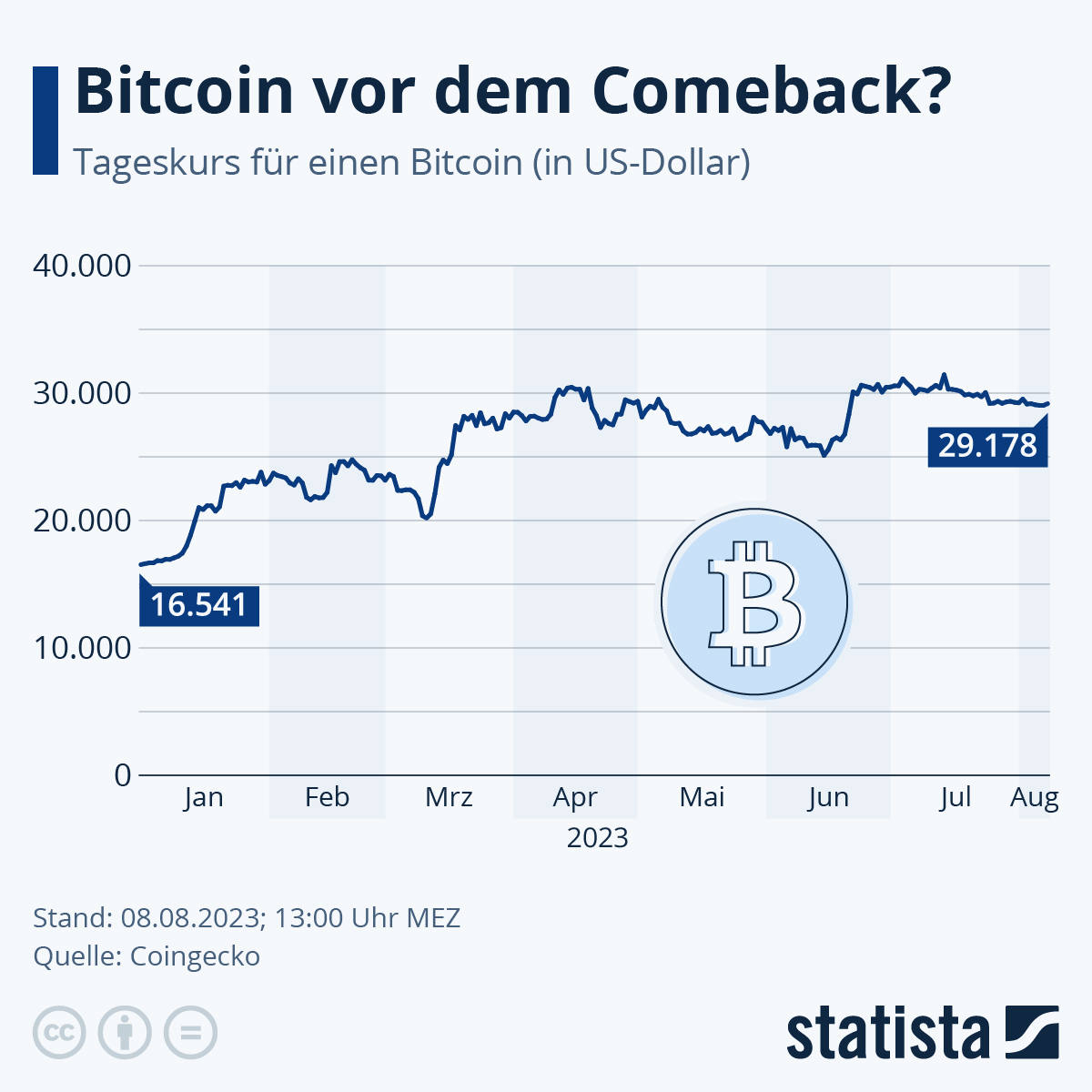 Drew Hinkes, an attorney at law firm Carlton Fields who specializes in cryptocurrency and blockchain related legal issues said, “So many investors are trying to figure out a way to get access to the value of these assets, and crypto assets are not easiest assets to handle.” He added, if investors who would want to get access to either positive or negative financial impact, Tesla may be an appealing way to get some exposure to the asset without directly purchasing it.

Tesla’s investment in Bitcoin is considered as a “diversification strategy”, in order to bring a decent return to the company, according to Ives. Bitcoin price surged sharply to an all-time high after Tesla declared a big stake in the cryptocurrency and said it would start accepting payments in digital coin for its products. Tesla is not the first firm to add Bitcoin to its balance sheet. MicroStrategy, a US software company, bought bitcoins worth $250 million in August, which are now appreciated at about $3.1 billion. 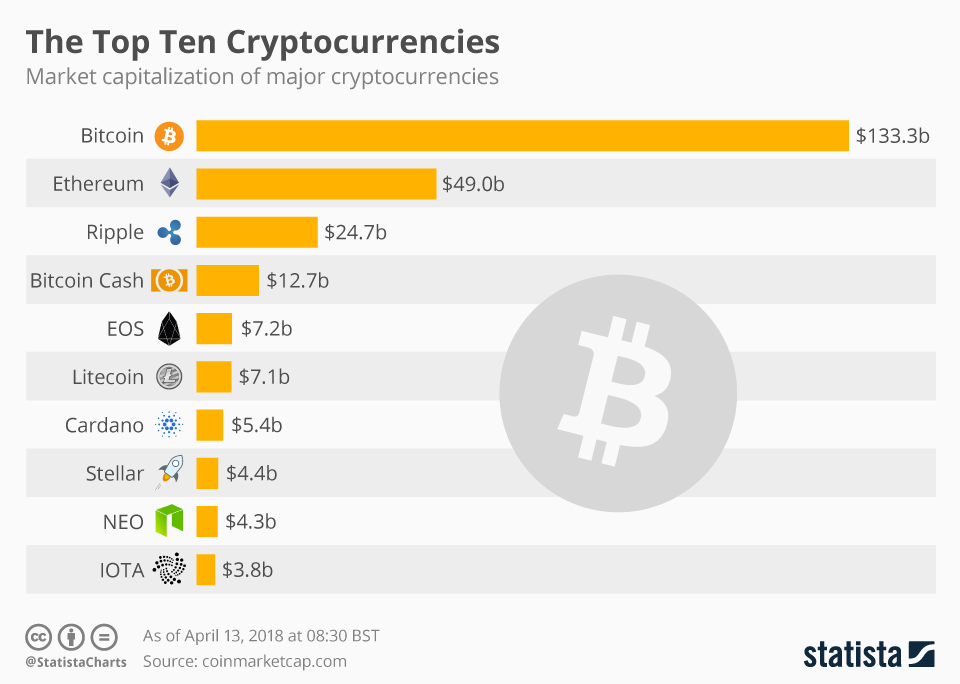 Other major firms who accept bitcoin as payments are Microsoft and telecommunications giant AT&T. In addition to these companies, other firms like Pizza Hut and Subway also accept Bitcoin as payments in some of their branches in the US and Venezuela. AT&T remarkably was the first major US company to provide cryptocurrency payment option to its customers. Apple Inc is set to be the next big corporation to enter the cryptocurrency market, both by allowing Bitcoin to be exchanged on its Apple Wallet service and investing some of its own reserves in units of the cryptocurrency. Therefore, the long-term anticipation on bitcoin remains optimistic even if it is starting to look quite expensive in fiat currency terms.

Experts believe that growing endorsement from companies starting to accept bitcoin will see a surge in market demand for a supply which is limited.

Aon Warning: Don't Expect A Bigger Pay Hike Than This In 2021

Pandemic Emergency Fund: What Is It, Why You Need One And How To Build It?