The instant, real-time world-class payment system UPI seeded during India’s demonetization event has accelerated amid the economy’s tryst with the pandemic.

In digital adoption journey, the UPI seems on course to become the future of India’s economy. Besides helping you with a cashless pay for your groceries and even fruits at the vendor stall, it is also an anchor for a broader suite of financial technology apps like digital insurance products and services, buying digital gold, flexible and faster loans, and more. So, how is this Unified Payments Interface (UPI) helping shape our country’s digital boom? What is next for India’s digital space?

It might look like that India arrived a bit late to the technology party. Still, in the past few years, digital transactions have taken place at such an exponential pace that India’s growth numbers in the digital space look more impressive than any other economy in the world. Whether it is unleashing a mobile revolution, and implementing the world’s biggest biometric ID system (AADHAAR), India’s tech economy is all set to sprint to a certain growth line. The jump will mainly give a tough competition to major tech hubs across the world, including U.S. and U.K.

India’s growth numbers in the digital space look more impressive than any other economy in the world.

A decade ago, reaching this kind of a growing pace was unimaginable, both in receiving funds and solution adoption. A white paper by ACI Worldwide and AGS Transact Technologies (AGSTTL) says that by 2025, out of five transactions, four will be digital.

Related: The Jio vs Amazon Battle Couldn’t Have Come At A Better Time for Flipkart

The Catalyst to Electronic and being ‘Digital’

With over 460 million internet users in India, it has become the world’s second-biggest online market running only behind China. Despite India’s largest internet user base, a 2015 study shows how only 26 percent of the total population had access to the internet just half a decade ago.

Then came the Jio revolution a year later and rocked the country’s data and telecom market with the super launch of Reliance Jio’s 4G services. Jio made fast internet at affordable mobile packages accessible to all. That proved a game-changer as India’s mass came forward and embraced the digital tech space. 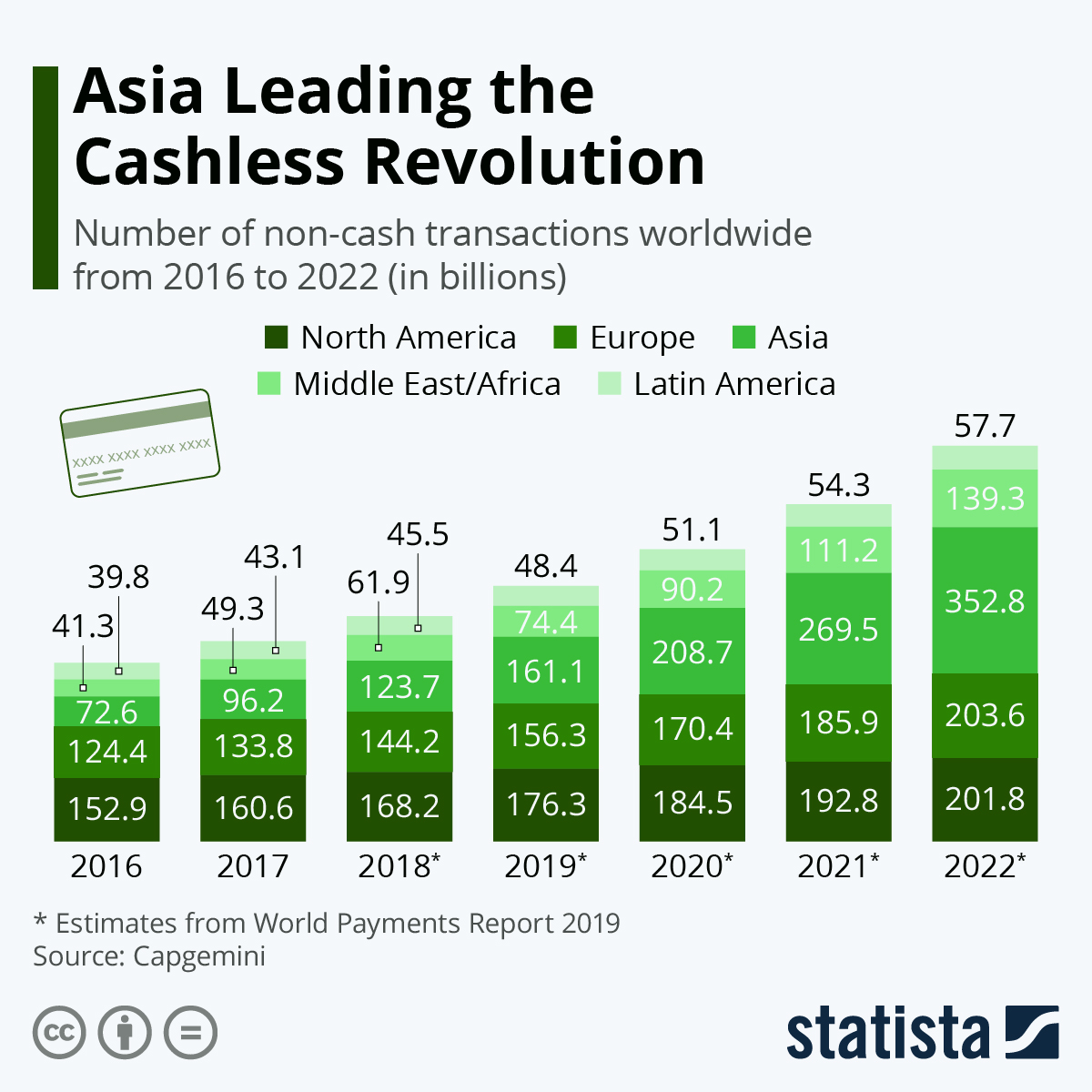 The Birth of UPI

The National Payments Corporation of India (NPCI) launched the UPI in 2016. It is India’s umbrella body for payments and the central infrastructure that was created by the Indian Banks Association (IBA) and the Reserve Bank of India (RBI). It was a collaborative effort focused on making the country go cashless and boost the digital economy. Thus, the secured online payment mode was born – UPI for its users to operate via one click, a pin, or passcode. The users only need to authorize the transactions once by punching in the UPI pin, and their mobile number acts up as a second factor of authentication. This process helps in completing the two-factor authentication process.

What makes UPI so popular?

The interoperability, the simplicity, the unique easy-to-understand design makes UPI stand out. This payment model also allows the consumer’s bank accounts to be linked with each other. For instance, the user of bank A can also link their bank A account on the UPI app of bank B and even with other finch apps such as GooglePay, PhonePe, Amazon Pay and such. Users receive a simple, secure Virtual Payment Address (VPA) that allows them to identify payers and payees without sharing any card or bank account details. This system cuts down the risk of fraud as well.

In August 2018, NPCI upgraded UPI to version 2.0 that makes the app more merchant-centric now. With features that allow pre-authorizing a transaction with an option to pay later is driven to promote more transactions in the country. Also, a stronger verification process, the ability to link overdraft accounts on UPI reduces fraud risk and is beneficial to consumers and merchants.

NPCI launched the app in August 2016 in partnership with about 20 banks processing 93,000 transactions that equated to INR 30 million in the first month alone. In March 2019, the UPI transaction crossed 800 million transactions amounting to INR 1.33 trillion. This milestone was achieved by the support of over 139 banks that are now live on this successful platform. Now, UPI has an active user base of around 70 million users using the app for transactions at a frequency of 11-12 times every month.

Related: Pandemic Emergency Fund: What Is It, Why You Need One And How To Build It?

How did Fintech contribute to India’s digital growth?

A year later, in 2017, NPCI opened its doors to the global tech giants such as Google and WhatsApp to contribute to the UPI ecosystem. This contribution further catapulted what UPI had already achieved a year earlier among consumers and merchants, resulting in an overall increase in transactions. In March 2019, Google Pay, PhonePe, and Paytm processed up to 650 million transactions together out of nearly 800 million transactions. This figure sums up about 80-85 percent of the total UPI payments. Thus, it helped underline the impact of the big tech giants on driving the UPI revolution propelling India’s economy into the digital future.

According to a recent report from KPMG, by 2026, the global digital payments market is predicted to touch $10.07 trillion. From close to 1.5 million locations that accepted digital payments in 2016-17, the number of traders and merchants who accept the digital form of payments now has increased to more than 10 million. But, what’s next? Will India soon become a cashless economy, with most people still opting to pay in cash and use basic phones with no online presence. So, converting these offline transactions into online will be an important factor in achieving the expected growth.

A future of universal financial inclusion may be the change that will alter the bonds between consumers, merchants, and payment modes. But with the right overall vision, this future certainly holds great opportunities for banks, new private entrants, and credit card companies as well.

How Do You Convert Millions To Crores Easily In Your Business Dealings?