Jack Ma, the poster boy of China’s private economy, may have reemerged after three months of hibernation but his Ant Group is still far away from an IPO.

Jack Ma is known for his rags to riches story and his sometimes inspirational and sometimes uncomfortable speeches. He co-founded Alibaba, a half-trillion-dollar online shopping giant. The platform handles more business than any other e-commerce platform in the world. Alibaba created Alipay to handle its own transactions. Today, Alipay is a third-party mobile and online payment platform which handled more than $15 trillion in transactions in 2019. That’s about $9 trillion more than what Mastercard, the leading American multinational financial services was able to do. The reason behind this is that Alipay has been able to tap into the world’s largest market, China.

The Shanghai-based platform has more than 900 million users in China and has revolutionized the way money is exchanged in the world’s second-largest economy. Alipay has successfully turned China into a cashless market. Today, Ant Group has grown beyond Alipay, providing services like microlending, insurance and Tianhong Yu’e Bao, the largest money-market fund in the world. 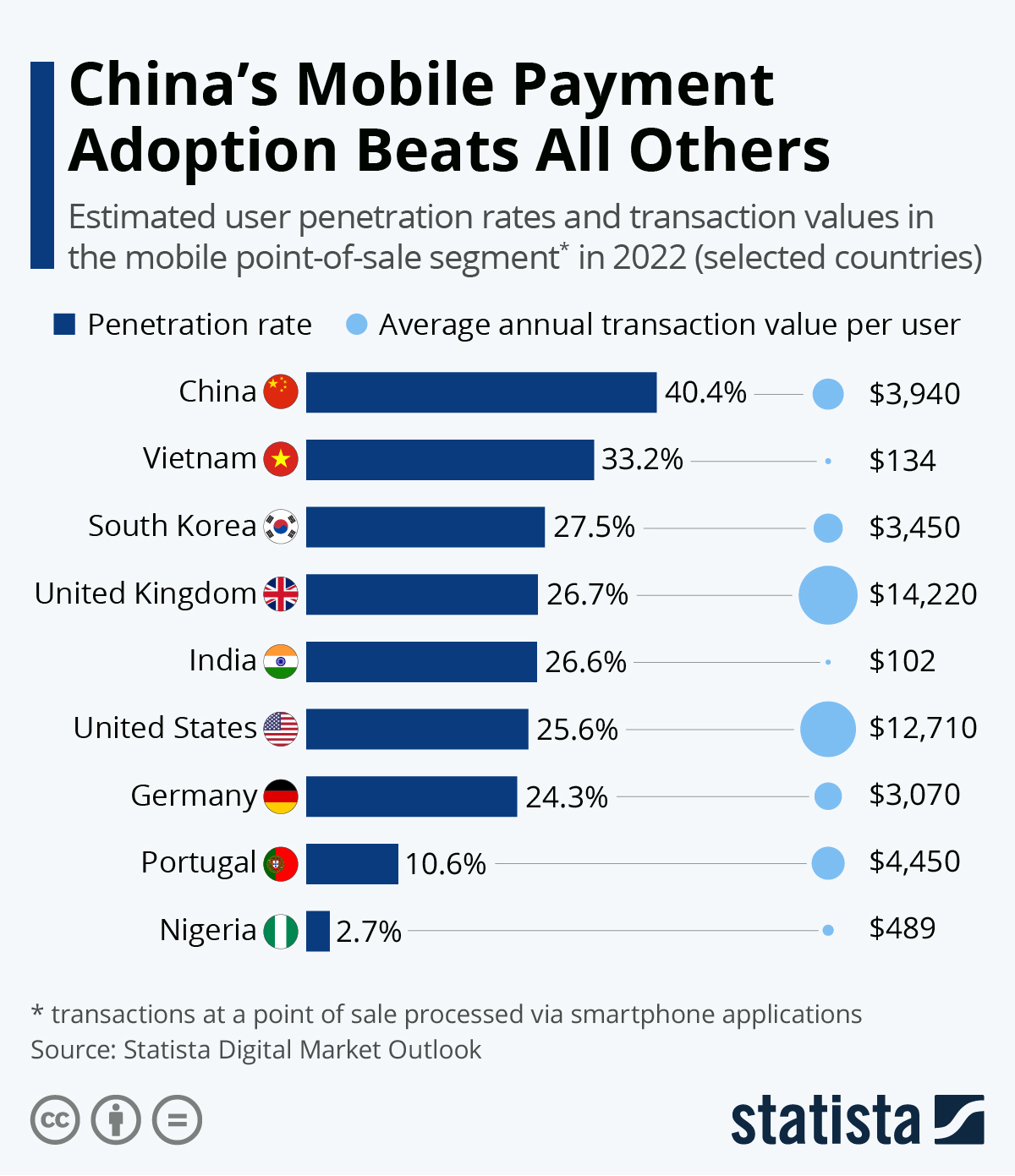 The Foretaste of Conflict

Not everyone is ecstatic about the success of Ant Group. Banks and regulators in China have recently been critical of the group’s exponential growth and its consequences for the Chinese financial market. Ant has tried to shed this image as disruptor of the Chinese banking system through a series of moves. It rebranded itself as a tech company and changed its name from Ant Financial Services to Ant Group. It also partners with major banks in China to make its money market funds less risky and more reliable. But the Central Bank of China is not convinced.

The Bank is worried about heaps of currency being held by a platform bound by US based tech giant Google, potentially leaving the Chinese financial system vulnerable. In case the investors of Ant withdraw their money out at the same time, it will cause a huge liquidity crisis and potentially destroy the stability of the robust financial system that powers the Chinese economy’s fierce rise. Ant has continued to try and make up to the central bank by capping its investments per person and opening up the platform to rival funds. The company couldn’t buy US money transfer company MoneyGram because of US officials’ national security concerns, causing a big hit to the group’s plan to expand outside China. But this was not the only time that politics has hurt the company.

Related: Jack Ma’s Fight With Regulators Is A Watershed Moment For China Inc.

Clash with the Chinese Regulatory System

In 2020, Ant Group was gearing up to offer combined IPOs in Shanghai and Hong Kong, valued at more than $20 billion dollars. The listing was going to be one of the biggest listings in history even topping the oil giant Saudi Aramco’s $29 billion IPO in 2019. 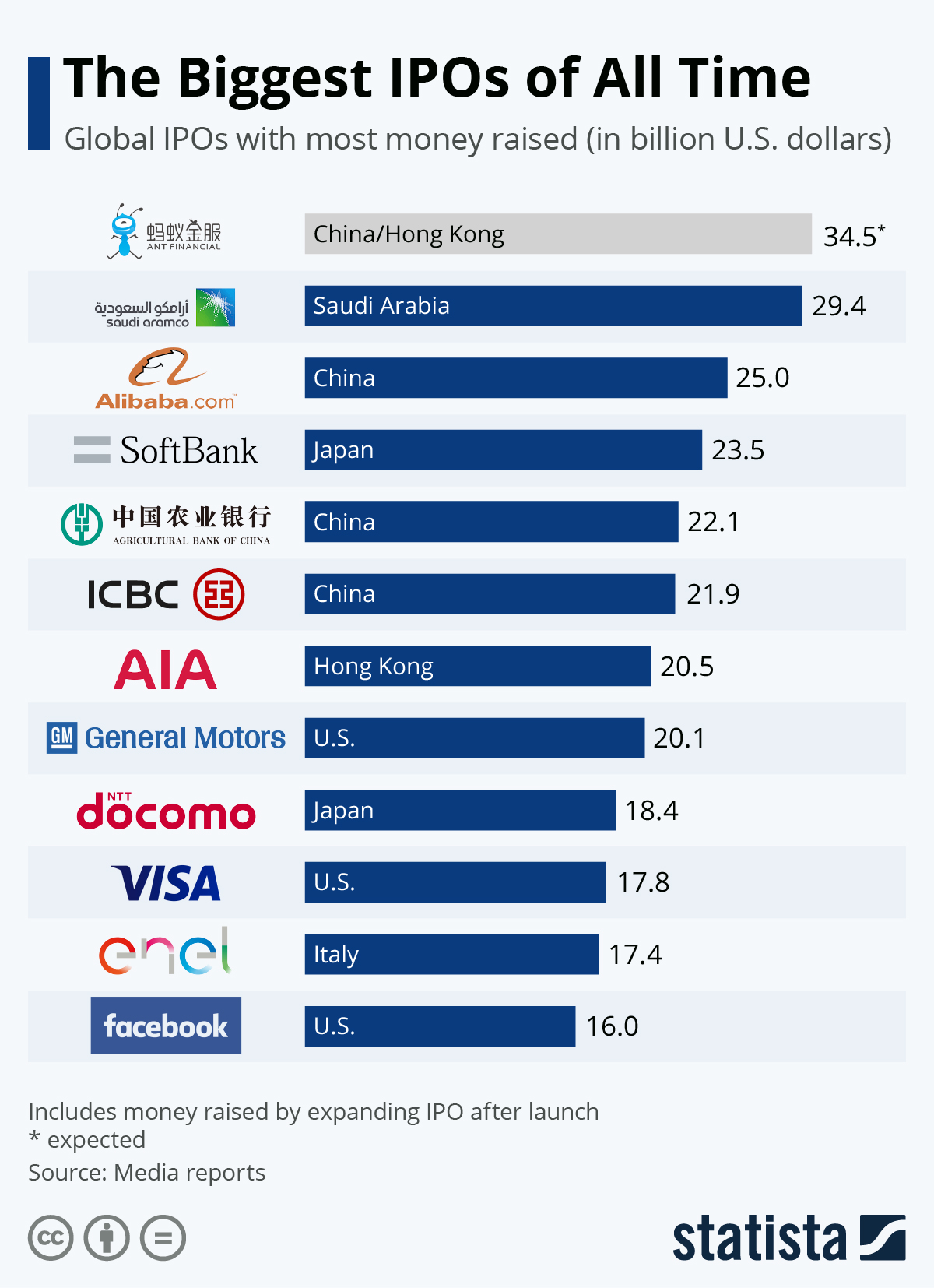 But with the grand IPO in touching distance, Jack Ma made public his disdain for the Chinese financial system at an event. He verbalized his discontent, “We shouldn’t use the way we manage a train station to regulate an airport. We cannot regulate the future with yesterday’s means.” Criticizing the regulatory system in China he challenged the state, “Great innovations won’t back down because of regulations. But it shouldn’t be regulated through yesterday’s means.” This provocative speech caused quite a stir within the Chinese government and put wheels in motion, which ultimately put world’s largest listing to a standstill.

People’s Bank of China has proposed stepping up antitrust measures aimed at companies in the non-bank payments industry, which includes Ant Group. Under the proposed rules, the PBOC (People’s Bank of China) can advise the state council’s antitrust committee to stop or even break non-bank institutions, in case their power “severely hinders the healthy development of the payment service market.” China has been clamping down on its fintech sector, which has 233 licensed players at the moment. The central bank fears “the risk of financial contagion resulting from their empire building.” Simply put, PBOC wants to regulate and keep rapidly growing conglomerates in check.

Other than this, the PBOC will keep an eye on the dominant players and come into the picture if their market share reaches a third of the total non-bank payments industry or if the market share of two players combined reaches half of the total. Similar rules will apply to electronic payments, which also includes online and mobile banking payments. Under the new rules, the non-bank payment service providers have to comply with PBOC’s anti-money laundering and anti-terrorism rules. If the company fails to do so, the central bank can revoke its license. As per Liu Xu, a researcher at the National Strategy Institute of Tsinghua University and a long-time advocate for antitrust enforcement, “The rules will set up a framework for future collaboration between financial regulators and law enforcement bodies.”

All these rules and PBOC’s newfound power directly affect Jack Ma’s future and Ant Group’s IPO hopes. The reason behind the falling off of the IPO is unclear but the heightened scrutiny in light of the proposal was one of the major reasons. The day before the stock market announced that the IPO will not go through, Jack Ma and the top leadership of Ant Group had a meeting with top regulators in the country. This was a clear signal by the regulators and central bank to let Ma and Ant Group leadership know with whom the control of the system lies. Ant was told that it shouldn’t presume to know more about the Chinese financial system than the regulators themselves. The result of the crackdown and subsequent halting of the IPO led to other Ant Group stocks crashing in both Shanghai and Hong Kong stock markets.

Continuing the crackdown on Ma, China’s State Administration for Market Regulation (SAMR) announced an investigation into Alibaba. This heavily affected the morale of investors and customers alike. Ant released a written apology to the regulators and stated that they would ‘embrace regulation’.

Will Investors still back Ma?

The embrace cost Jack Ma his voice. The ever so outspoken businessman maintained his silence on social media, staying out of public life since October 2020, only to reappear on January 20, 2021. Nevertheless, Ma’s low profile has put investors in doubt. His single appearance added $58 billion in market value on Alibaba’s Hong Kong-listed shares. But the bullishness was unable to hold for a long time as it fell 3% two days later.

Ma is an extremely important figure for the company. “One of our top criteria is leadership and we were investing in Alibaba because I really respect Jack Ma as a leader,” said William Huston, founder and director of institutional services at independent investment advisory firm, Bay Street Capital Holdings in Palo Alto, CA, with Ant assets under management of $86 million. So, as long as it seems that Ma is on the radar of the Chinese government, Ant Group and its affiliates will continue to suffer.

The Central Bank has said that Ant Group can again offer an IPO if the issues are resolved with respect to the regulations. But the fate of Ant’s IPO remains as cloudy as Ma’s public presence for the time being.

Aon Warning: Don't Expect A Bigger Pay Hike Than This In 2021