Netflix is all set to spike up the price you’ll be paying for your subscription this holiday season, because it knows it can.

The holiday season is around the corner but the family binge watching experience won’t be the same this time. Cozy Netflix sessions with hot food by the fireplace have become a festive norm of sorts every winter. Only this time, the pandemic has all but made it inevitable. Netflix has become the an essential item for millions of households in the last 7 months that have been spent indoors. Can you imagine staying at home anymore without Netflix? Certainly not. And Netflix knows this very well.

Can you imagine staying at home anymore without Netflix? Certainly not. And Netflix knows this very well.

Netflix knows that Covid-19 has helped their already strong foothold in the OTT industry become almost unchallenged. And when a commodity bears such a hefty demand, its value is bound to spike. The last time Netflix hiked its subscription price was in January 2019. It’s that time of the year again and the company is more confident than ever.

Why Netflix Thinks Hiking Subscription Price Is A Good Idea

While hiking the prices may look like a bad idea during recession but not for a company that has not only been untouched by the global pandemic, it instead thrived. But an important thing to note is that Netflix didn’t thrive the way it was expected to in the recent quarter. Netflix’s Q3 2020 financial numbers revealed that it performed better than all the preceding years. However, the numbers were less than predicted by the Wall Street. The global subscription membership was a little under the benchmark that was forecasted by experts. But overall, the company’s shares boosted by 65% in 2020. 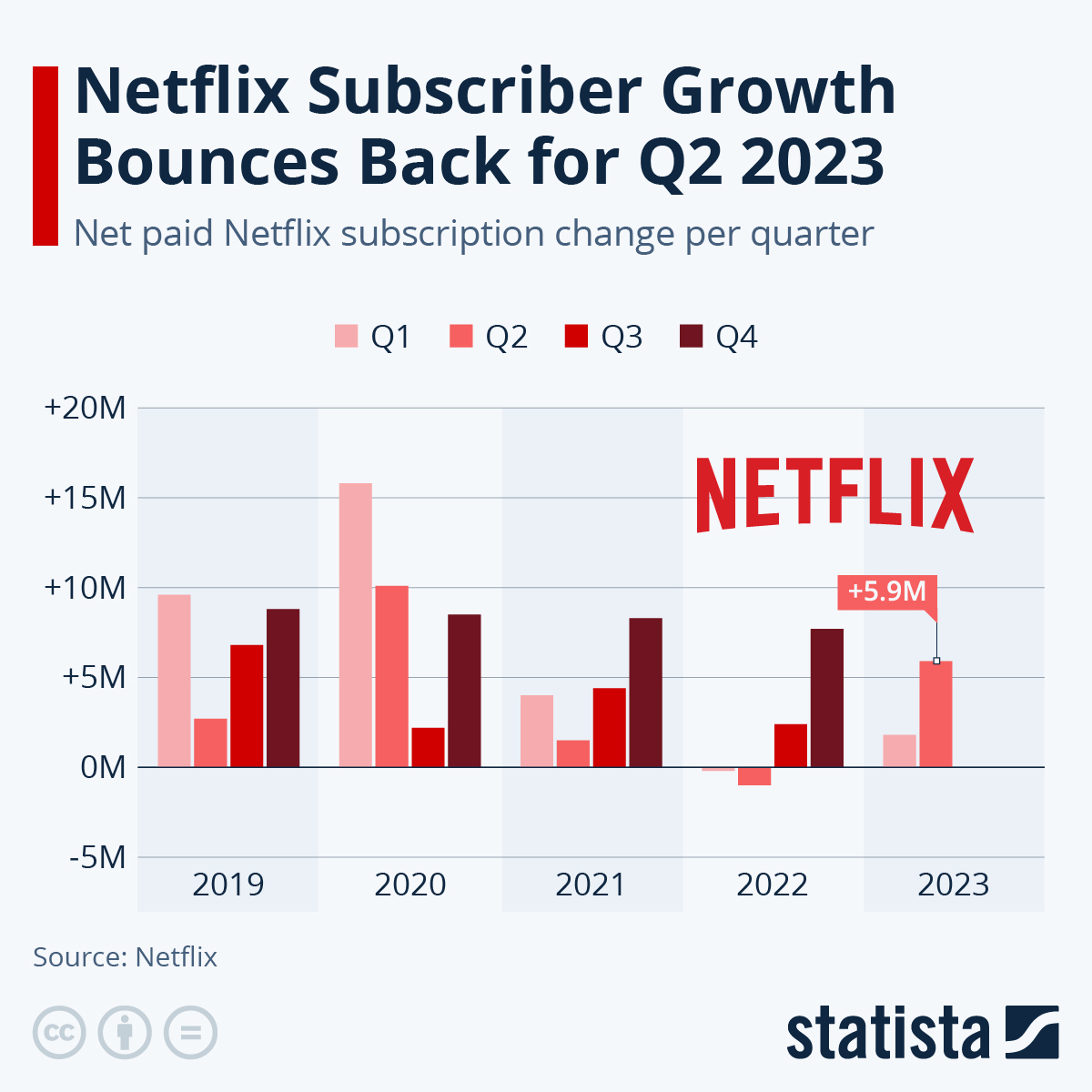 However, this doesn’t change the fact that Netflix is an unrivaled king of the streaming industry. There are competitors like HBO Max and Disney+ but they are still figuring out how to gain the popularity that Netflix holds. Instead, its Netflix that is seemingly chalking out a major plan to further its domination of the OTT Market.

Even the viewers accept that they are ready to pay more if Netflix wants them to. A research by Wall Street research firm Cowen & Co., revealed that the number of people willing to pay more to access Netflix subscriptions has gone up from 48% in late 2019 to 53% in September 2020. This is because there is no other streaming platform offering value for money like Netflix does.

While speculations of subscription fee hike airs around, Netflix has already scrapped its free trial service.

How The Netflix And Chill Experience Changes

Viewers will no longer be able to create dummy Gmail accounts to enjoy free trials for a month. People are already familiar with the shows and services and the meme pages across social media do the rest of the job. Therefore, the company no longer needs to lure the viewer in with a month of free trial. The growth phase has clearly unfolded the way it should have and now, the OTT giant is focusing on capitalization.

Netflix streaming might soon burn a hole in your pocket.

Watch: Why Netflix price hike was expected, as per analysts

The first bout of hike has already begun in its testing ground like always, Canada. The subscriptions rates are being increased from C$14 to C$15 a month for standard plan and C$17 to C$19 a month for the premium service for 4K streaming. The next implementation ground is expected to be the U.S. and Europe. To quote Greg Peters, Netflix’s chief operating officer, “As the company improves its product, it will occasionally go back and ask those members to pay a little bit more to keep that virtuous cycle of investment and value creation going,”

Hike in the subscription prices is a sign of Netflix’s intrepid confidence in the market share it has occupied. However, with underwhelming Q3 performance in the year that has locked people at home along with hovering recession that doesn’t seem to end in the near future, the move comes out as a gamble. It would be interesting to see if the OTT giant succeeds or paves a smooth road for its competitors who are eagerly waiting for one.

Currently, Netflix has 193 million subscribers paying for its services across the globe.

Shocking: CrediTienda Pips Amazon To Become The Number 1 Shopping App In The US

Where To Invest In 2021? Here Are 5 High Potential 'Make In India' Sectors